One of Bray's finest photographers reveals all... 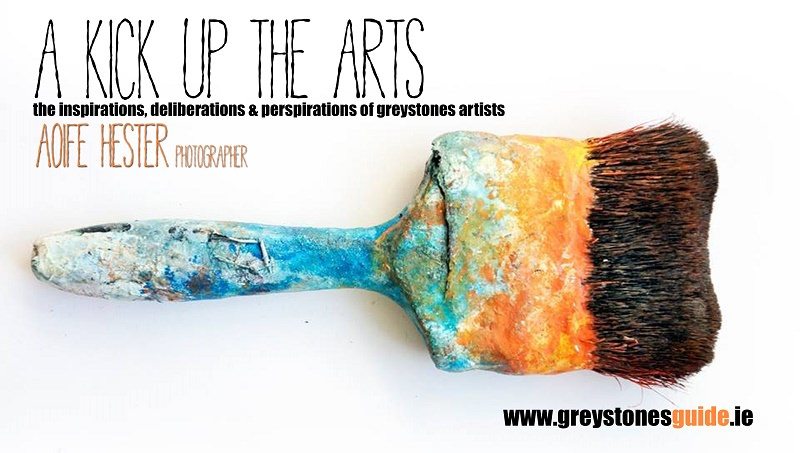 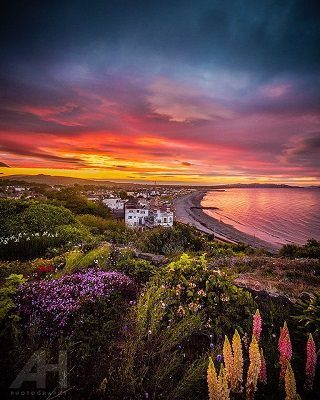 ago. I had never picked up a camera before this and had no knowledge of photography.

Over the years of working in the photo lab, I gained a keen interest in photography. 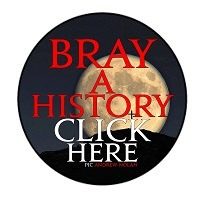 I was introduced to Photoshop and gained a lot of experience through working on photo restorations and repairs. I also spent a lot of time exploring analogue/film photography, and acquired a manual SLR as well as various other film cameras.

Photography soon became a serious hobby for me, and it just grew as the years passed… 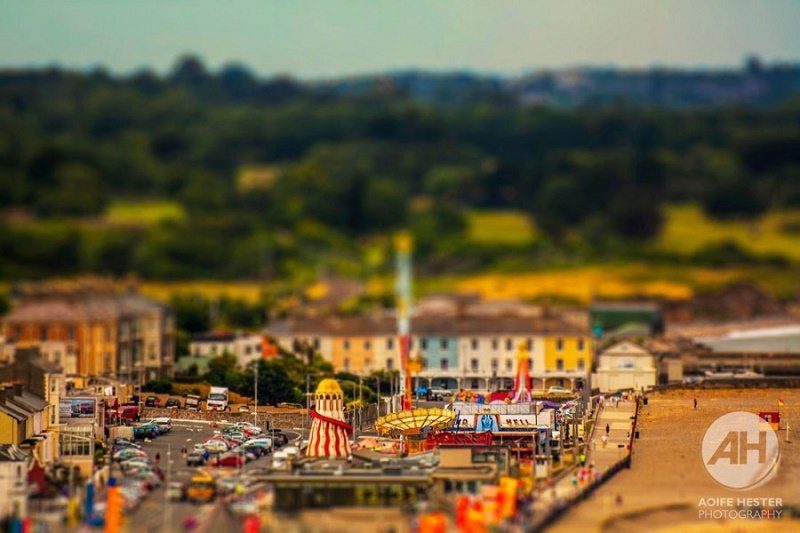 Bray Beach Toytown Aoife Hester
Taken in the summer of 2014, this is from a series of images exploring tilt shift (miniature) photography. During the summer, I took photos of the crowded scenes on Bray Beach from various view points on Bray Head. This particular style of photography is most effective when the viewpoint is from above, as the scene becomes more of a believable model/toy scene. This photo inspired me to create my Bray Beach Toytown video piece, which can be viewed here. 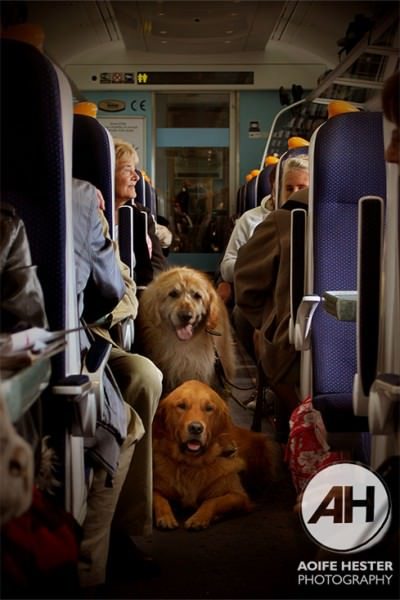 Dogs On A Train Aoife Hester
I took this photo as I was travelling on the train from Rosslare, Co. Wexford. It was a very quick moment that I snapped just before the train pulled into the platform. The train was very busy and these two guide dogs were with a crowd of people. They were moving around, going in under the tables and being petted by people. The food trolley trying to get past was very entertaining. They were posed perfectly, facing me, for a very short amount of time – I was glad I had my camera with me! I was delighted to have been awarded first place with this photo in the travel category in The Irish Times Amateur Photographer of the Year in 2012. 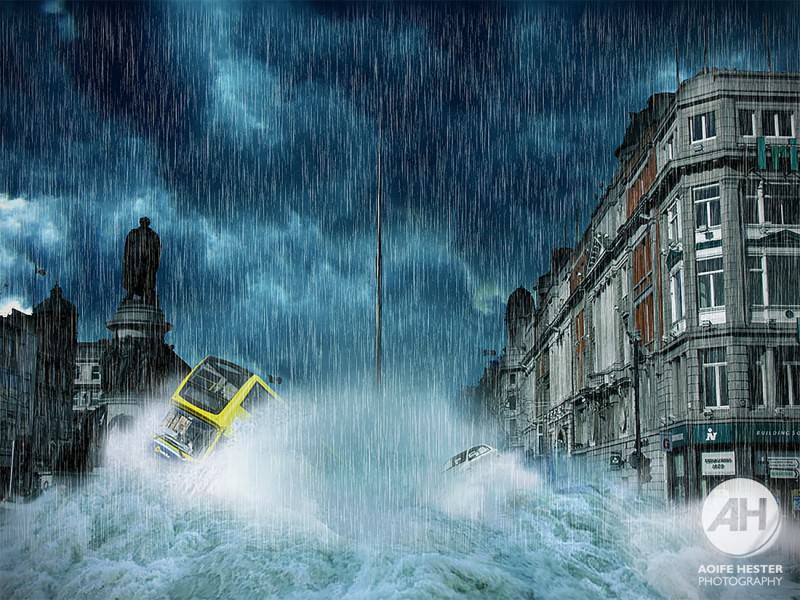 Doomed O’ Connell Street Aoife Hester
I created this piece when we were having a particularly wet period and there was lots of local flooding. Photo manipulation is an area that I really enjoy. I love working with Photoshop and creating quirky scenes. It’s nice to have no sense of limits and to be able to work quite freely. I was delighted to have been awarded bronze with this photo in the open category in The Irish Times Amateur Photographer of the Year in 2015. 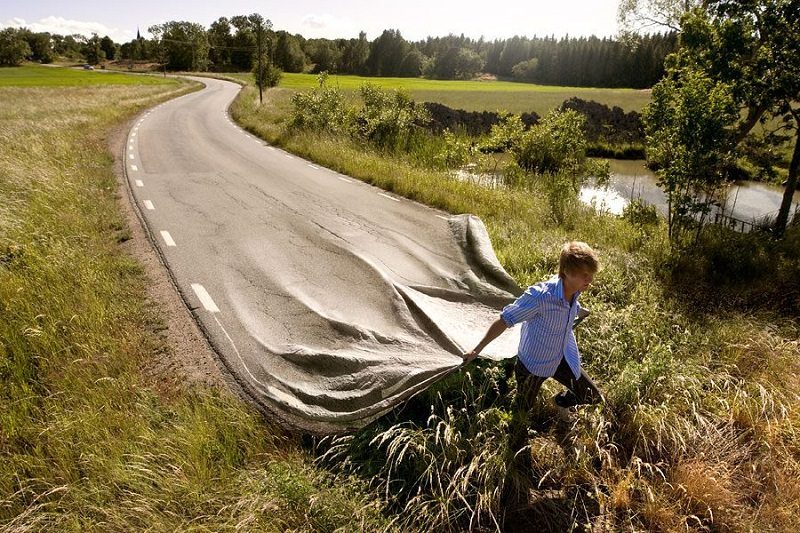 Go Your Own Road Erik Johansson
I love the work of Swedish photographer Erik Johansson. He works primarily with photo-manipulation and does an excellent job at it. His images are often quirky, surreal and extremely imaginative. Go Your Own Road is just one of his many pieces that I admire. I love examining his photos and trying to figure out how he went about putting it all together. This piece, like many of his others, is so simple yet so effective. 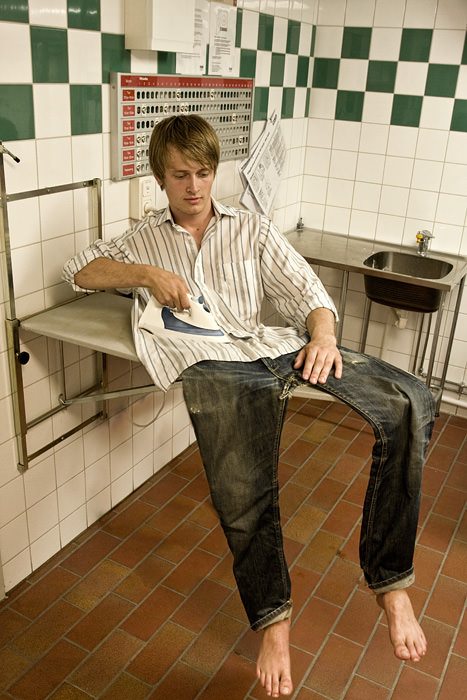 Iron Man Erik Johansson
Another fun image piece by Erik. This image grabbed me the first time I saw it and it still has a similar effect to this day. Again, the idea is very simple, yet it is executed with such flawless perfection. I also like the fact that Erik regularly uses himself as a model in his work. 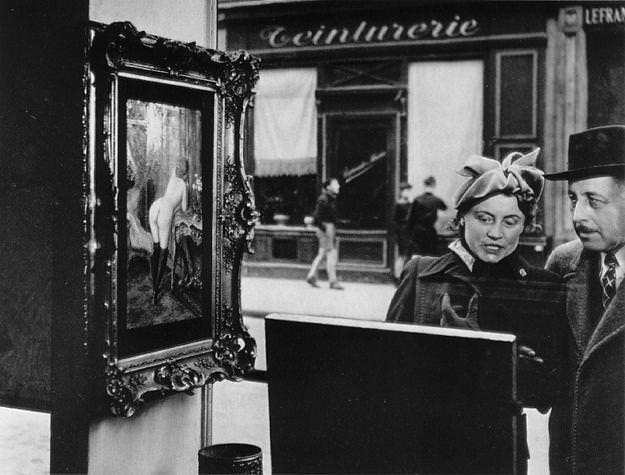 photojournalism/street photography. Robert has a rich collection of photos taken on the streets of Paris throughout his career. He was able to capture such natural and often funny moments. One of my favourites The Sidelong Glance (Romi’s Shop) is a project whereby Robert photographed the reactions of people looking in at a nude painting in a shop window.

These photos are humorous and together, they build an entertaining collection.

You can check out more of Aoife Hester’s incredible graphic design and photography by clicking on the AH logo, follow her in Instagram here and Facebook here, or email Aoife directly on aoifehesterphotography@gmail.com.