A Town Of Two Crappers 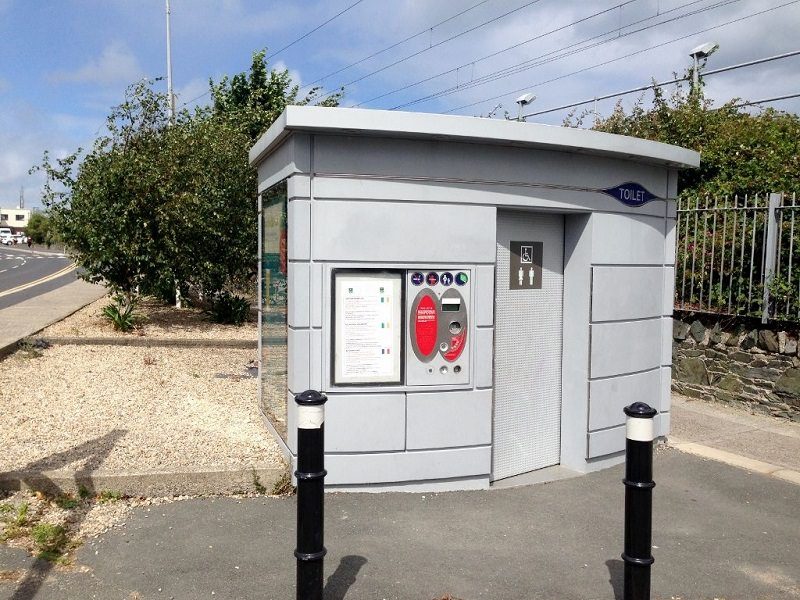 o, you’ve finally made your way out to sunny Greystones, thanks to that tsunami of 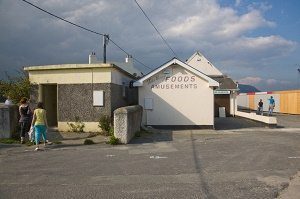 good vibrations seemingly coming at you from every angle… 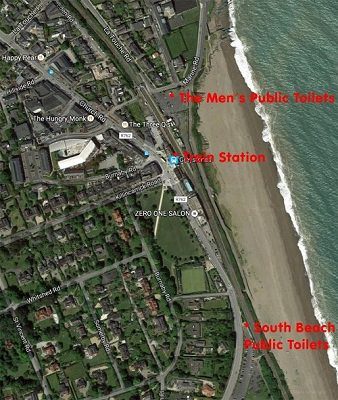 phenomenon that has you trekking along The Cliff Walk to our sunny little town?

Or it maybe it’s the 1,001 love letters to Greystones published by the 1,001 Irish Times journalists who live here, the enticing aroma from Joe’s chipper, the shine off that brand, swanky new harbour, or maybe you’re just trying to find that hot air hostess called Liz who shot 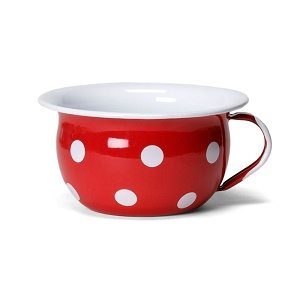 over a come-fly-with-me look as you disembarked…?

Whatever the reason that you were drawn to Greystones and its current rebirth of cool, hey, you’re welcome. Eat, drink, splash around in the water, and the people, and be merry.

Just, you know, don’t get caught short. Or you may never 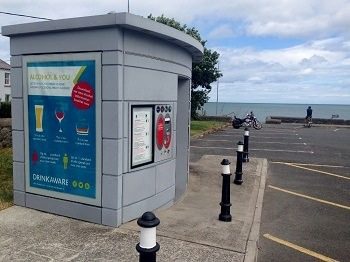 Greystones is a town that heartily welcomes party people, but not, by the looks of it, party poopers. So, if 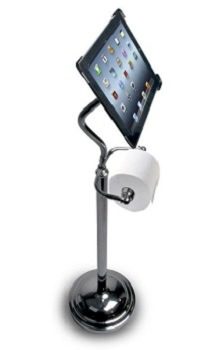 you’re strutting around our town, full of the joys of the world but also the Code Brown roughage of The Happy Pear, you’d better be prepared to run, run, run, run.

Shockingly, there are only two public toilets in Greystones, both of them along the South Beach, and each within five minutes 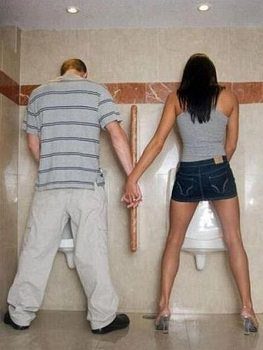 walk of the other.

In either of those two spots, you’ll be glad to hear, you can spend a penny. Even if the privilege will actually cost you 50 cents.

Feel the sudden urge to visit Mustapha Crap, drop the kids off at the pool or throw a curve ball anywhere else in this town, and you’ll be relying on either the thickness of hedges or the kindness of strangers.

And how many decades now has it been that the Greystones train station toilets have been out of order…? And the public toilets 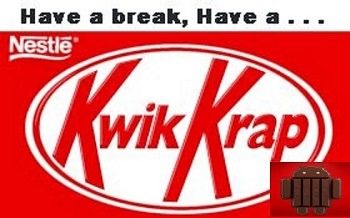 beside Joe Sweeney’s, for that matter.

We’ve addressed this tissue issue before, pointing out that the ironically flush-with-money marina – designed to attract thousands upon thousands of visitors – is crapper-free, when it should actually have its own little mini-village of public toilets.

So, here’s hoping that whoever’s responsible will get their s*it together soon.  Ultimately, this kind of toilet humour just ain’t funny…

2021 update: The harbour crappers are back!

Twice I’ve had the door of the one on the south beach open on me after like 2 minutes! Beware!

That’ll be the marijuana alarm.

There is a plan/proposal by the councillors to move the toilet from the South Beach car park to the Harbour. We need more than 2 public toilets in an area the size and spread of Greystones so why not put a third toilet at the Harbour and keep the 2 existing toilets where they are?

I Can See Your Welsh House From Here

Happy Pear To Allow Locals Back In At Weekends