A Walk In The Greystones Park 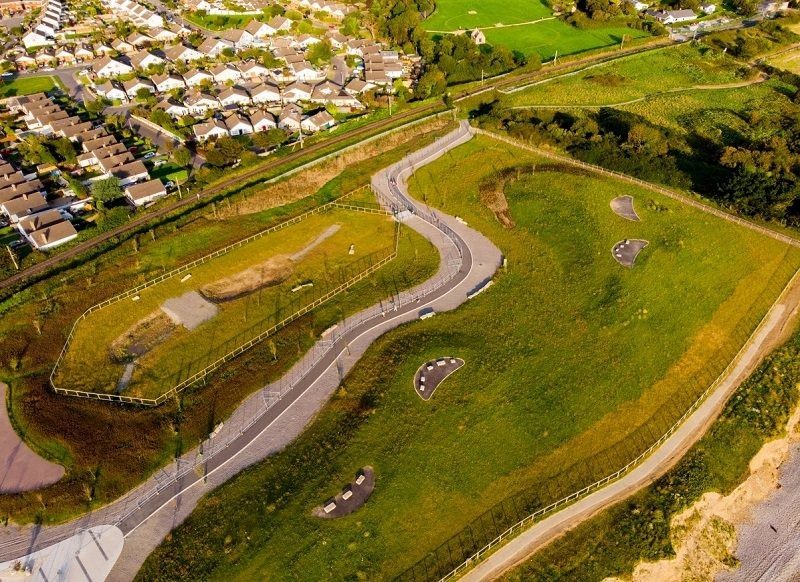 After the recent far-from-official opening of Greystones’ 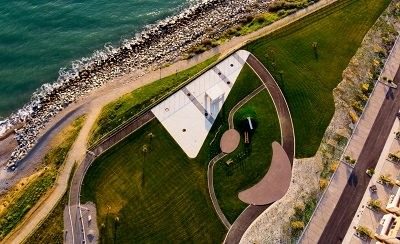 long-awaited dog park, the powers that be at Wicklow County Council realised it might be time 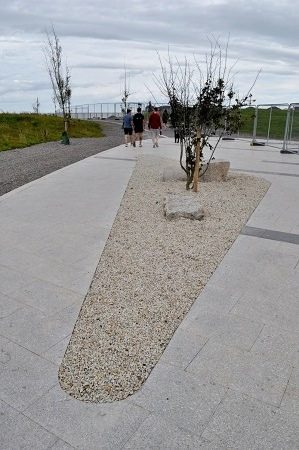 to let the town know what is actually going on down at the harbour.

And so, the town’s fine councillors were brought on a tour early this morning of the long-gestating 16-acre Greystones 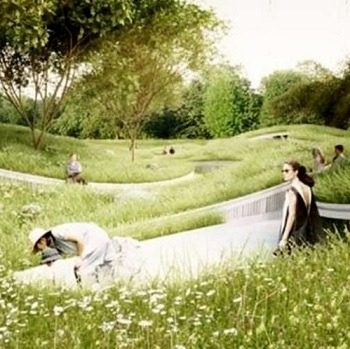 With the north end recently opened up, it’s clearly going to be a few months before the entire park takes shape. Despite the fact that the original plan was to have the full 16 acres signed, sealed and delivered by the summer of, eh, 2020. 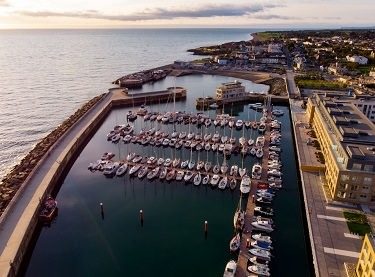 According to one of those present, Cllr Mags Crean, these were the main points from this morning’s walk and talk… 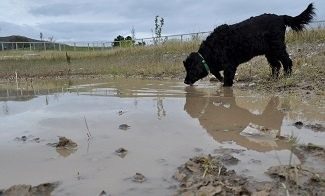 – It will still be a few months before the public park , dog parks and playground are officially open
– one large & one small dog park – the size won’t be changing even though people have 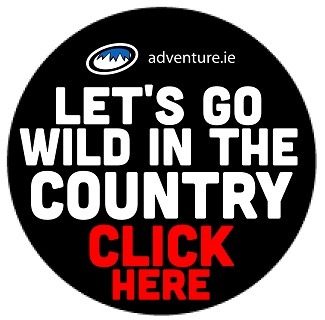 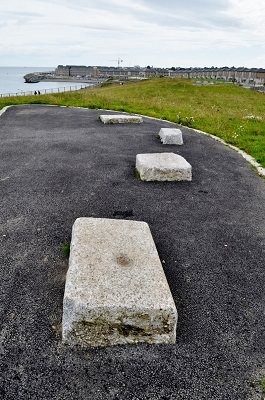 – Overall, nice planting with areas of undisturbed meadow and tree area (with trees throughout also)
– There will be two options to access the cliff walk so walkers can go through the public park or walk around it if they prefer a more natural walk (issue here long term is that the more natural walkway will eventually erode or so I am assuming) 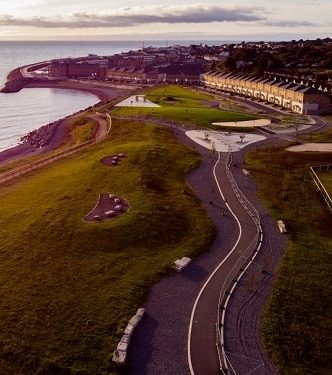 – main plaza and open play area looks nice but the shelter type monument could attract groups under it late at night but it is overlooked by the houses so the idea is that it is a self‐policed area.
– nice stones from Gap Bridge being used throughout

Mags had to leave before the end, so the bould Cllr Jodie Neary kindly filled in those final minutes for us.

entrance or a separate entrance is being made so you can go back out onto the Cliff Walk which brings you down to the boardwalk. Boardwalk will be continued through the car park on the left by the seafront and around to the right through the grounds of the apartments.

Got that? Not quite up to brochure standard yet, as you can

see from the aerial shots taken for the Guide yesterday by Oscar Hackett from Long Lost Design, but we’re still excited agus delighted that this great big family playground is edging ever closer to completion.

We’ll hopefully hear from Wicklow County Council as each significant step closer is taken. In the meantime, here’s a groovy aerial video taken by Oscar on Sunday evening…

Thanks again to Long Lost for the groovy aerial work. Now, go check out the Greystones Park plans here.

Can You Redig It…?