Home A HEY!NewsHarbour News All Quite Good On The Northern Front
Harbour News

All Quite Good On The Northern Front 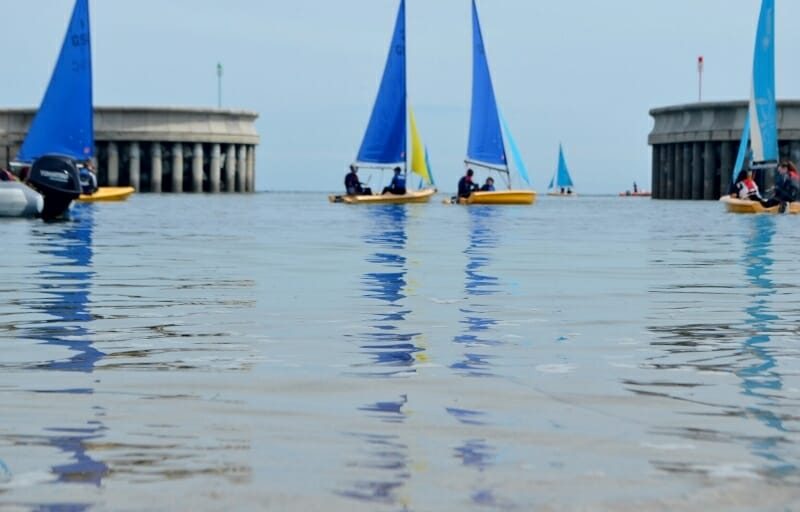 So, after all the pushing and fighting, the kicking and the 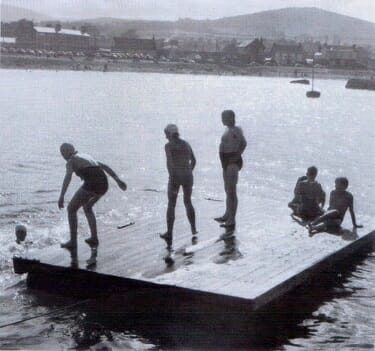 biting, looks like common sense – and good times – are set to prevail down at the harbour.

Not only is the north pier re-opening from noon on Tuesday, but there are 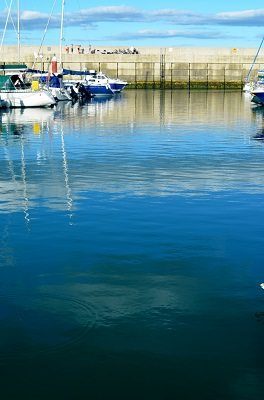 such goodies planned as a pontoon nearby, new bins and furniture, CCTV being installed, and educational programmes on water safety being introduced to local schools. 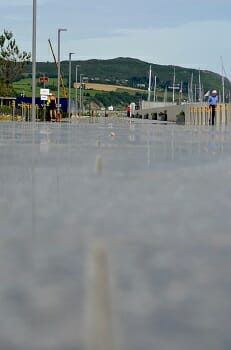 be closed occasionally (basically when the work goes up to 11).

Unless, of course, more anti-social behaviour rears its ugly head. And then we’re back to Plaza 1. Which is as far as you’ll be able to go.

At a special meeting on Tuesday chaired by the town’s coast guard chief, Dermot MacAuley, the prevailing tone was positive, as everyone present sought a way to make the harbour safer for everyone. With the harbour’s five marine clubs, the coast guards, gardaí, reps from Wicklow County Council and harbour maintenance, plus local councillors, all in attendance, approved suggestions included more amenities, such as bins and seats to the north pier, 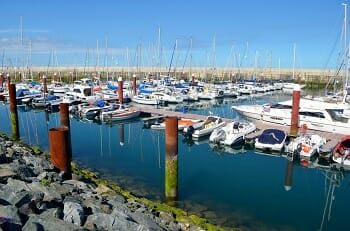 alongside security cameras and signposts clearly prohibiting diving off the 8m drop whilst also highlighting the penalty for such breaches of the bye-law. 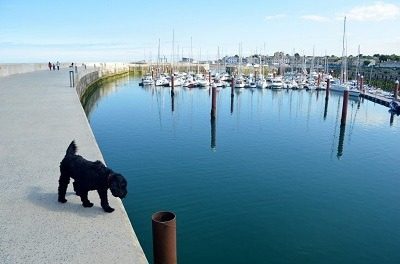 Comrade Miller Duck & Dive Platoon Pontoon – for either the north beach or the cove, whilst education programmes dealing with water safety are hopefully going to be introduced to local schools.

There was also a recognition that everyone down at the harbour could generally do with a step back, a deep breath and a group-hug.

Which is probably why common sense has prevailed here. We’ll keep track of the progress on these plans, and also on the opening and closing of the north pier as that boardwalk is built. Happy days…

Trespassers Will Be Ignored