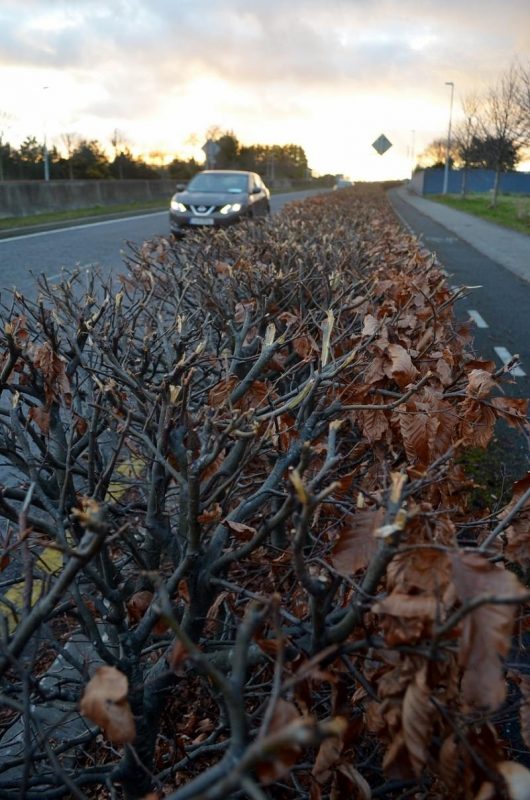 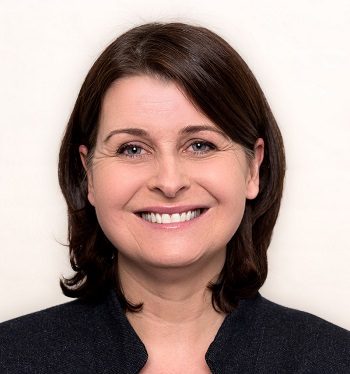 Cllr. Jennifer Whitmore, Local Election Candidate for the Greystones Municipal District, has this week launched an online petition calling on the Minister for Communications, Climate Action and the Environment to include the Greystones District in the new round of electric vehicle (EV) charging points to be installed across the country.

Speaking on the issue, Whitmore says “currently there is no EV charging point in the entire Greystones Municipal District which has a population 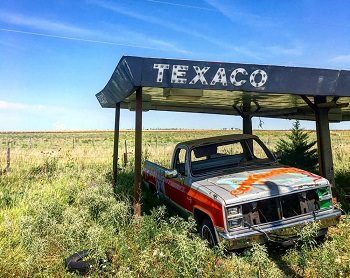 Whitmore continues, “People in Greystones are very environmentally aware and have said it to me at the doors that they are disappointed there’s no charging point in the area. It is proving to be a barrier to people signing up to an EV car. Currently there are over 650 ESB standard public charging points and 78 fast chargers across the country. Just recently the Government allocated an extra €20m to upgrade this network so it would make sense that populated places like Greystones where many people commute using the road, would be included in the next round.

“However, the Minister has confirmed that a final list of locations to receive new charging points has not yet been 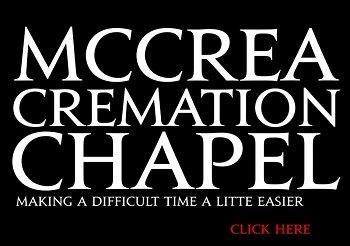 finalised. For that reason, I have launched an online petition and would encourage everyone to add their name so that Greystones won’t be left out of the next round. Who knows when more funding will be provided for EV charging points. We simply cannot afford to wait. If we are to encourage people to be environmentally conscious and assist in the transition to a low carbon economy we need to provide the necessary infrastructure to do just that.

“Greystones is more than ready to embrace new environmentally friendly changes such as electric vehicles and I look forward to its progress into the future” concludes Whitmore.

You can sign the electric car charging points for Greystones petition right here.

An 1893 Greystones Guide To Flirting & Matrimony