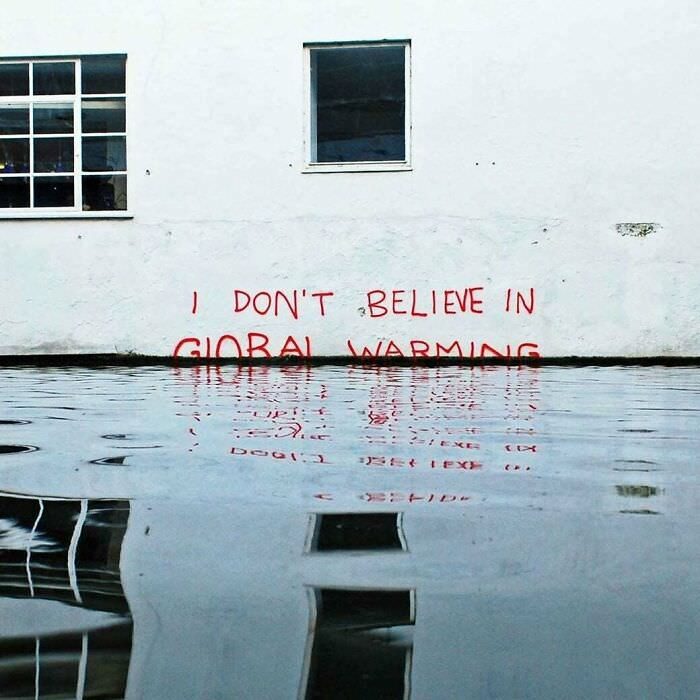 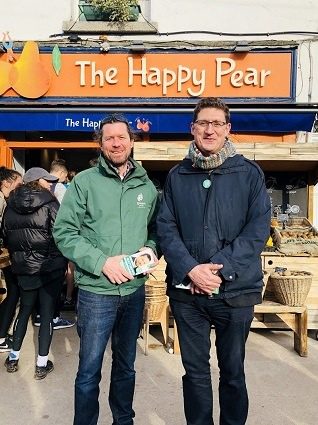 his fears for Ireland’s southeast coast as sea levels continue to rise.

Pointing out that the coastal area from Dún Laoghaire to Greystones is at most obvious risk, the Minister for 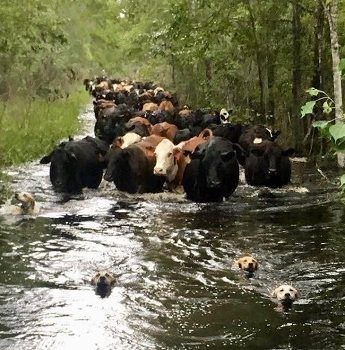 Climate and Transport also stressed that immediate intervention will be required to protect the Dublin to Rosslare railway line.

Speaking on our changing climate Mr Ryan said, “we’re going to see much wetter winters in the north and west of the country, and drier summers in the south and east“. Which, he says, will have a major impact on our agriculture and make the growing of 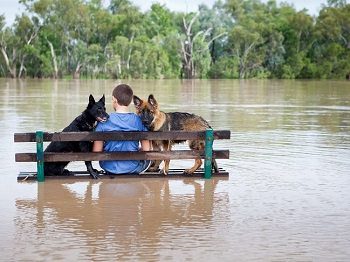 “This is not an academic or long-term problem. This is something we’re already facing here now.” 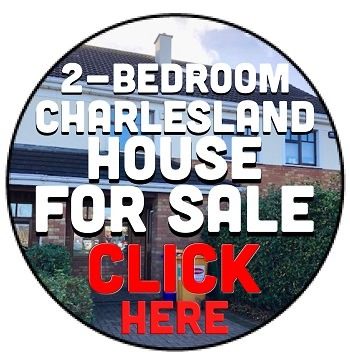 resulting in a lowering of the land level along the southeast coast, Ryan singled out the railway line as an immediate issue.

“If you look at the rail line from Dublin to Rosslare, the section to the south of Greystones – from Bray Head effectively further south and indeed even in Dublin Bay – we’ve seen in recent years the likes of Dún Laoghaire Harbour and Dart stations in 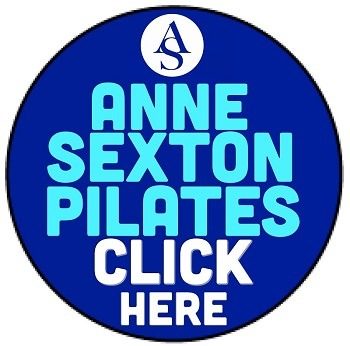 Salthill and other places getting a battering. The protection of that rail line is not a small engineering issue and not an easy one to resolve.”

Highlighting the severe drought of 2018 along the southeast, Ryan also pointed out that the grass-based system was now under severe stress.

“It would force us to change,” he says. “For example, growing of potatoes will become 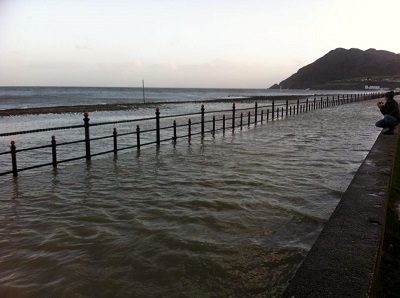 increasingly difficult in the south and east unless there is irrigated land.”

Irish cities were also under threat from rising sea levels Ryan told reporters, should an irreversible “tipping point” be reached in the melting of the Arctic tundra.

“All our cities were developed around ports in low-lying areas – Cork, Galway, Waterford, Limerick; all have that same risk.

“This is outside my lifetime,” he concluded. “If we collectively globally don’t address that, most major cities will be facing huge difficulties and challenges.”

Want to make your home eco-smart? Find out how here.

Sonny’s Are Back In The Room