Boy In The Better Land 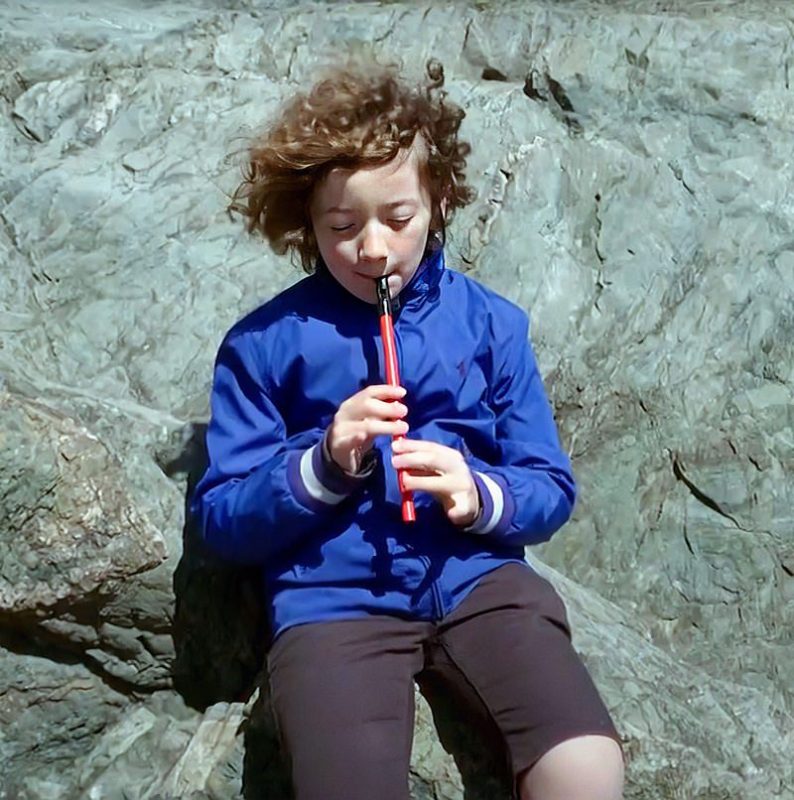 uch to our shame, we initially couldn’t figure

out what Ferdia Mac Eoin was talking about when we clicked on his YouTube video below.

The reason being, this multi-talented 8-year-old Greystonian was céiriú lyrical in our native tongue. 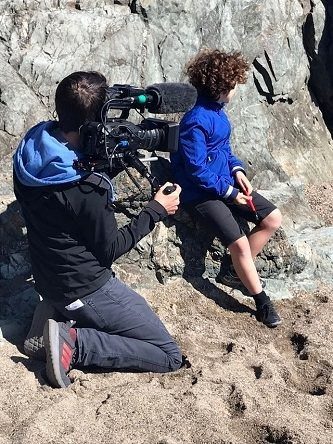 And GG was, sadly, out sick the day we covered the Irish language in St Brigid’s.

Turns out the bould Ferdia has been chosen to represent Wicklow in next Saturday’s Cúla 4 extravaganza celebrating the Irish language. Running from 9.30am to 2.30pm, all 32 counties are going to be represented with short YouTube clips highlighting each county kids’ cultural kicks. 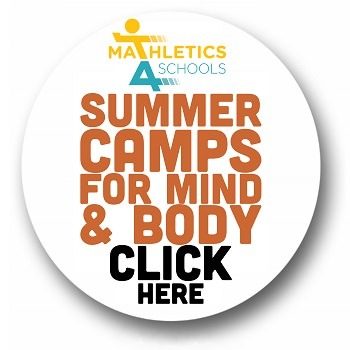 And for good measure, the producers have thrown in a cuckoo into the nest, all the way from New York.

To show that we’re not an entirely closed shop here in Ireland when it comes to spreading the diddley-aye love.

Presented as part of Cruinniú na nÓg and Creative Ireland, music is Ferdia’s passion, having learnt the tin whistle from Tom Doorley and the piano from Marie Keane. 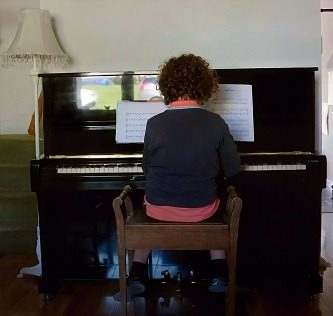 And like any 8-year-old Greystonian, the lad gets his “inspiration and energy from the music of the sea“. Just like our beloved Cove octopus wrestler.

We asked the boy himself how his star-making close-up went, and he told us, “It was great fun working with the cameraman from TG4 and I was very proud to represent Wicklow and Greystones.”

Spoken like a true professional. Working with his buddy Jake, under the rather groovy band name of The Cookie Crossbones, their main inspiration is Dublin band Fontaines D.C.

And their main aim is to worldwide superstardom. For starters.

We reckon it’s only a matter of time.

Fishermen Out Of Water