Author Steven Duggan on not naming names in his hometown thriller 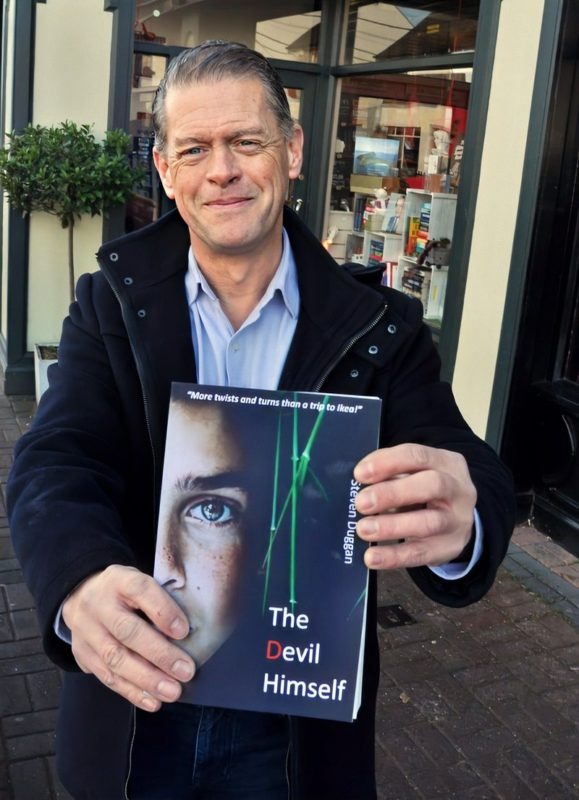 reystones has been the inspiration – and the backdrop – for many a novel, of course. 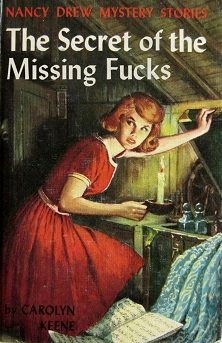 Most are of the Maeve Binchy-wannabe variety, with tales of donkey rides, slobbery snogs in Kilian’s Hall and racing rats down at the harbour. 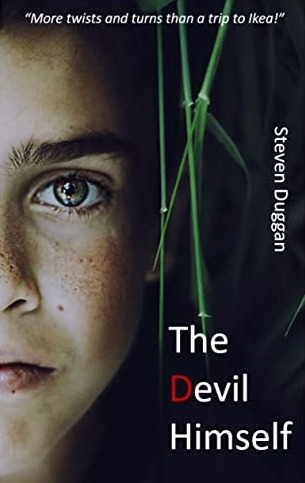 When it came to writing his latest novel, local author Steven Duggan was determined to avoid the John Hinde rose-tinted route, and explore instead the Stephen King blood-splattered road to ruin.

“I had this great idea for a thriller just swirling around in my head for years, and I just couldn’t root the story properly,” the lad explains this afternoon outside Café Gray. “And then it just hit me – I’ll set the story in Greystones. Suddenly, I had a living, breathing world to play with. The geography was all there.” 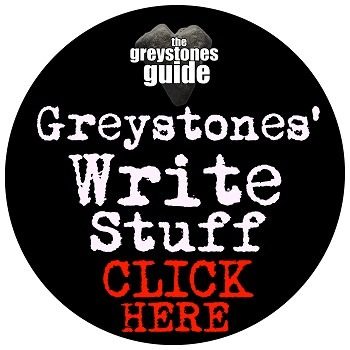 More importantly, so were the people, Duggan using real-life friends and neighbours as characters in his books. Which will give readers around here a whole new subgenre to the whodunnit – namely, the whosthatfecker. 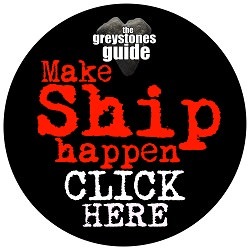 “It was so much fun, putting all these people in the book,” smiles Duggan. “I got a kick weaving them into the story, partly because I knew so many people from Greystones would also be getting a kick, figuring out just who is really who here…” 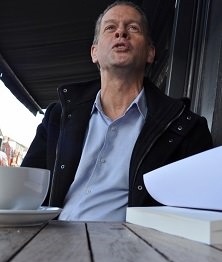 The book is called The Devil Himself, and centres on Jack Finch, framed for murder by his own brother, and out for revenge upon his release. Available at The Village Bookshop (and on Amazon here), the initial plan of every copy sold including a donation to the Greystones Cancer Support gang has jumped.

After a sell-out week, bookshop owner Fenella is now donating 100% of the book’s sales to GCS. So, the perfect heart-warming, head-scratching stocking-filler for the discerning Greystones Christmas list.

In the meantime, young Duggan explains how he constructed his Greystones thriller inside a thriller, and why writing is such a dumb career choice…