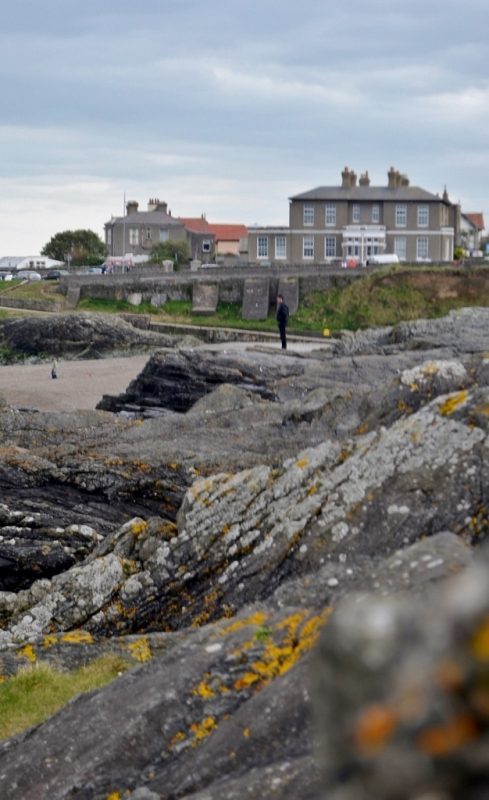 With the 1860 property back on the market – with a guide price of €2.2m – the residents of Carraig Eden have created an online petition to try and save their home. 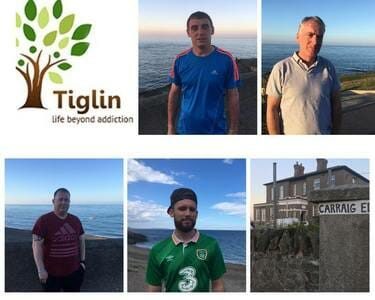 Appealing directly to the building’s owners, the Irish Assemblies of God, the 30 men currently living at the Christian centre are calling for Carraig Eden to be sold to Wicklow County Council and Tiglin.

There was, of course, outcry when the IAOG first announced at Easter 2016 that they were putting Carraig Eden on the market, giving the current 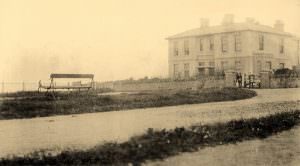 occupants six months to come up with €1.7m. That sum finally came through with a government grant earlier this year, but, it arrived just a little too late.

Given its prime location, right on Greystones’ seafront, and its huge commercial potential, the Irish Assemblies Of God clearly know they can get far more than that original €1.7m quote – which is why Wicklow County Council sent out an urgent appeal in early May to their Christian side that was met with a resounding silence.

Maybe the Irish Assemblies of God were praying for peace and understanding in the world, and an end to all suffering, so, they just couldn’t be disturbed…?

Now it’s the turn of the residents themselves, the 30 men in care about to be made homeless should this sale go through. You can sign the petition here, and find out a little more about the history of Carraig Eden right here.

Not at all. Hope that Carraig Eden stays as it is. By the way, congrats on the website. Slightly addicted!

As well you should be. The Guide is feckin’ amazing.

link for the petition isn’t there

Have that fixed now. Cheers…

Every Picture Tells A Story