Greystones gets its new fire engine in this 1981 RTÉ report 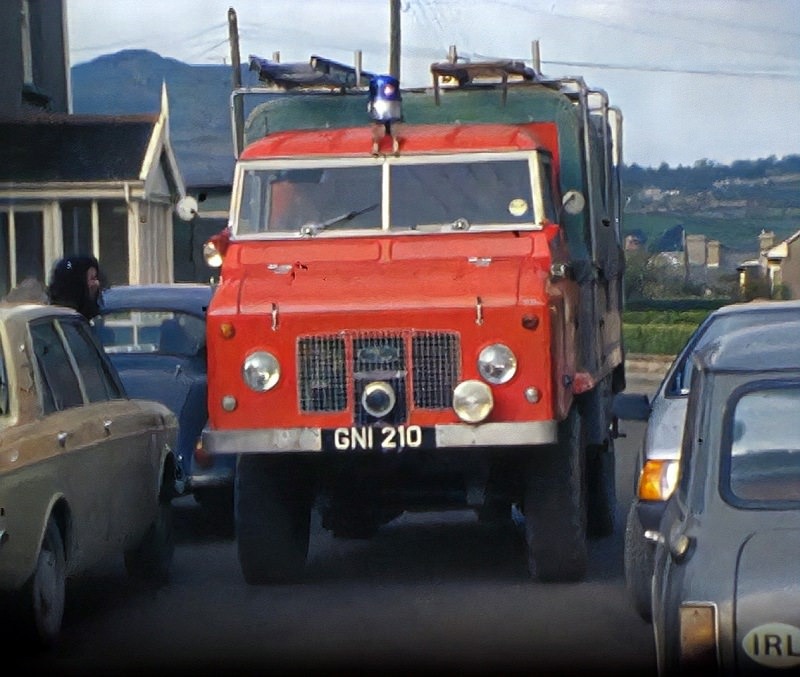 It served us well…

ith our old fire engine in service for 18 years, and capable only of holding 35 gallons of water,

it was clear that Greystones needed a bigger float.

The year was 1981 when Wicklow County Council heeded the call, purchasing a IR£50,000 fire engine for the town.

Only trouble was, there was nowhere in Greystones to store it.

So it sat down in Wicklow Town. Quite a distance away from our firemen. And our fires. 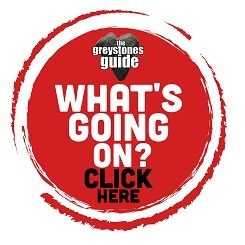 Addressing the issue for an RTÉ report, local news reporter Peter McNiff spoke with WCC secretary Brian Johnston and to local Fine Gael councillor George Jones – the latter living just across the road from Jim Hayden’s family home, where the current fire engine was being stored.

Jones believed a new fire station was of the utmost importance, and for Wicklow County Council’s part, said Johnson, they had already put a new fire Greystones station out to tender and had received just one response.

Thankfully, that fire station was eventually built, just across from The Ormonde cinema on Victoria Road, and its presence has saved many a life over the years…

You can check out more RTÉ stories from around de town right here.