Home A HEY!NewsAshford News Charlie Bird Gets His Chute Together
Ashford News

Charlie Bird Gets His Chute Together 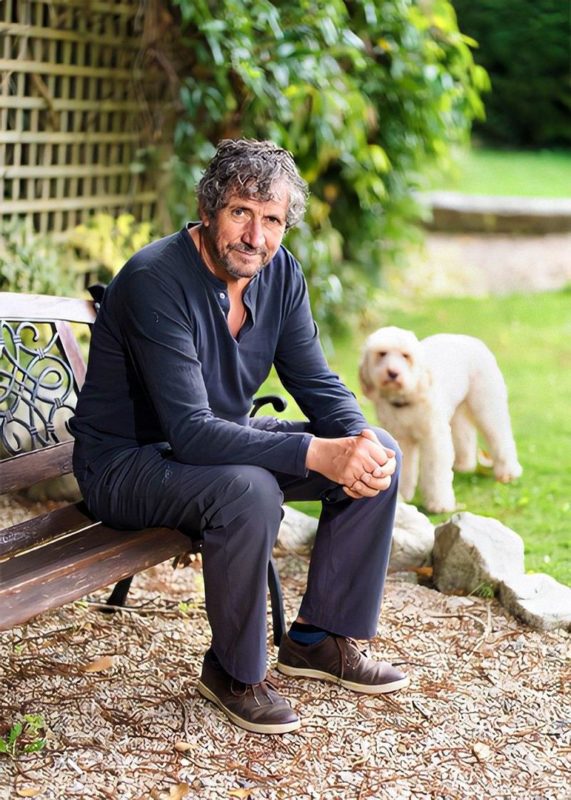 Free as a Bird

s RTÉ unveil a major documentary charting his past year, Charlie Bird has set himself another

Having conquered Croagh Patrick on April 4th, the iconic broadcaster is now setting his sights much higher with a 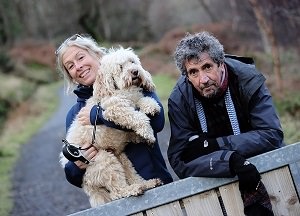 All of which, given that the man revealed in October that he had motor neurone disease, is pretty darn remarkable.

April’s Climb With Charlie has raised over €3.25m for the Irish Motor Neurone Disease Association and Pieta House, and Charlie is determined to raise another considerable chunk for charity. And he’s bringing along an old friend for his Bird-brained idea set for July. 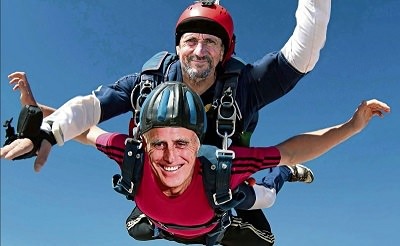 The sky’s the limit. Illustration: The Sun

“I may be teaming up with Mick McCarthy,” the Ashford resident revealed on his social media. “There is an interesting story to this but that is for another time. I am just looking for one sponsor to make it happen.”

So, this being Charlie Bird, that July parachute jump looks set to happen.

In the meantime, you can check out Charlie Bird: Loud And Clear on RTÉ1, Monday June 12th at 9.35pm.

If you miss it, the RTÉPlayer has an archive on Charlie right here. And you can keep up with the man on Twitter here.

Take Me To The Blue Dot River

Free As A Bird

Another 99 Houses For Ashford?