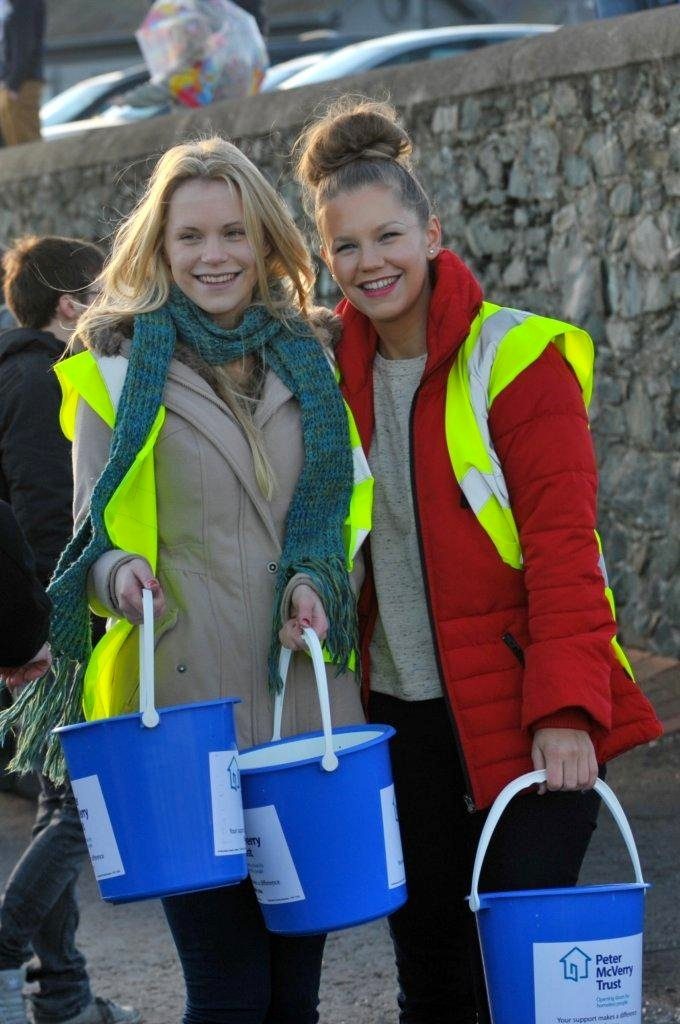 oes anyone out there know who was the very first eejit who thought the Greystones Christmas Day Swim was a good idea…?

It feels like it’s been with us forever, and yet, it seems like a thoroughly modern slice of silliness 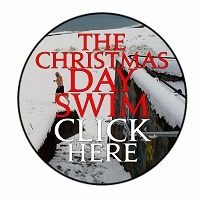 Either way, it’s always reassuring to see that, each year, there are always nutters nutty enough to leave their presents, their buckets of snacks and a great big dinner so they can strip off on the South Beach and jump into the freezing cold December water.

Below is a record of 2012’s big day, taken on the day by John McGowan. Who remained fully-clothed. And dry. Not that we’re suggesting anyone should ever try and drag our #1 roving photogapher into the water… 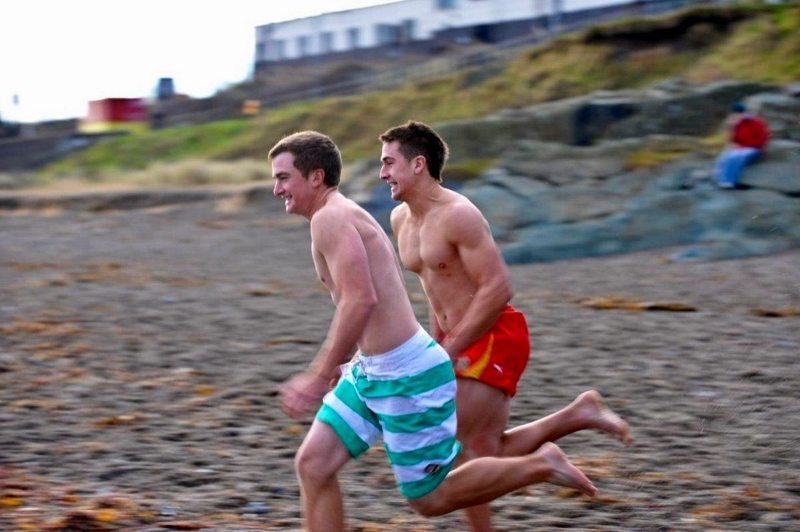 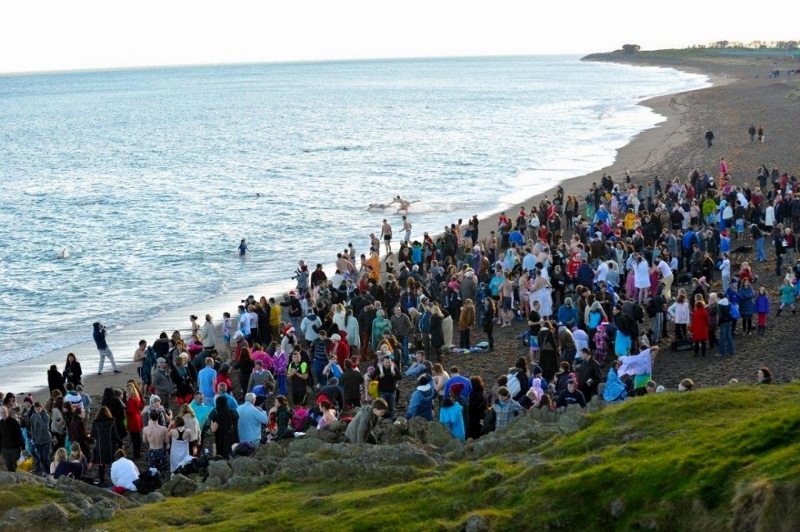 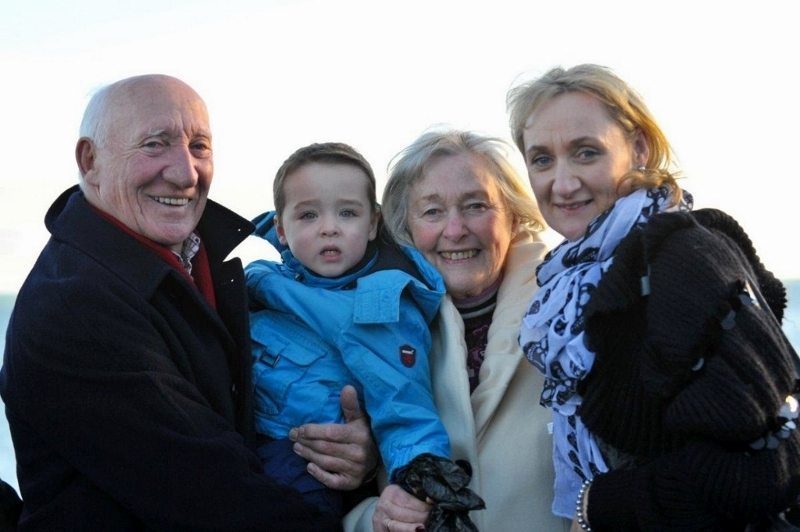 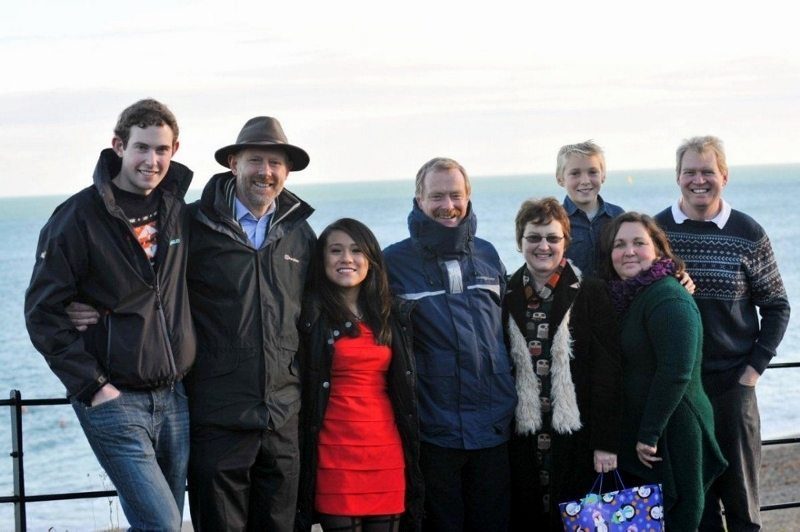 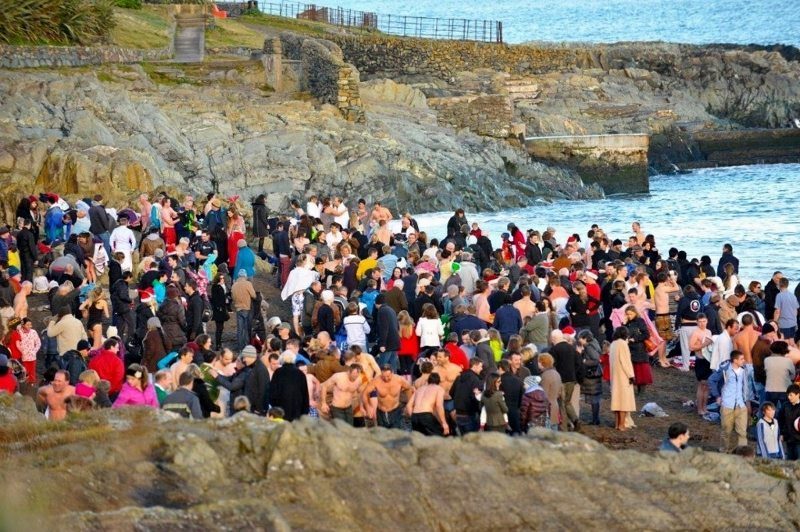 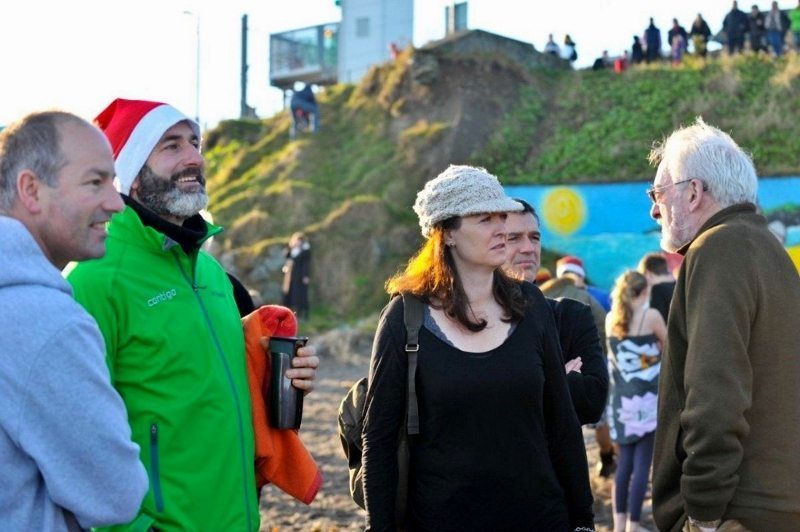 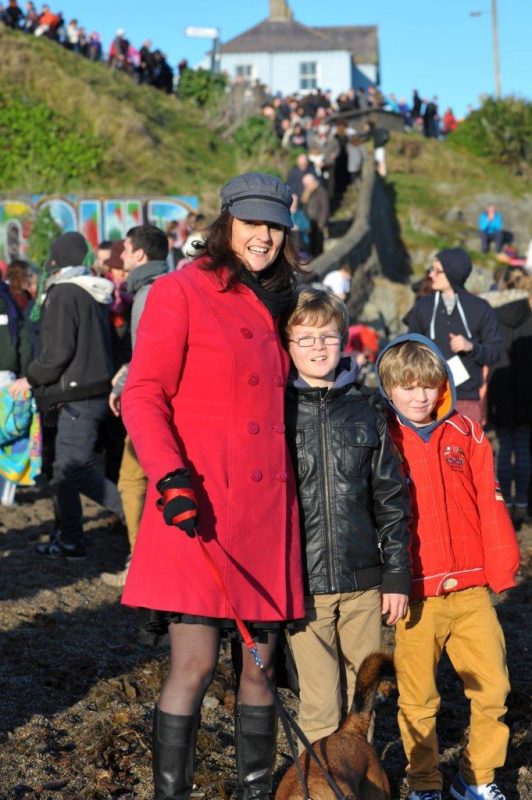 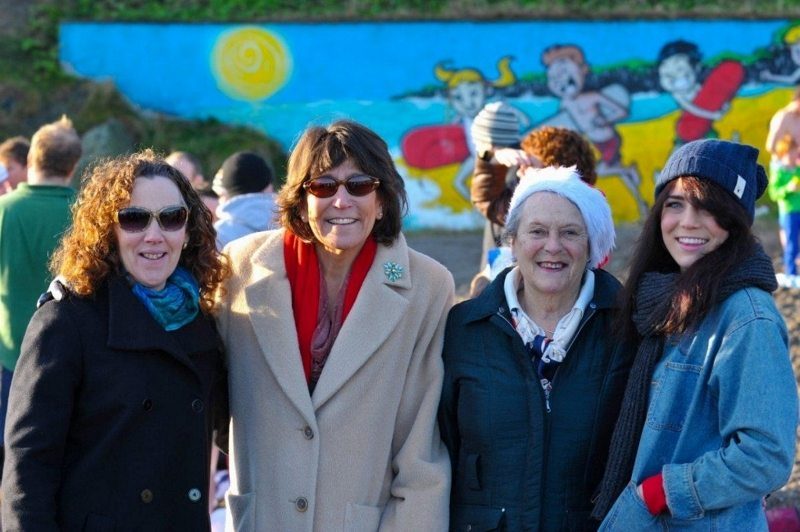 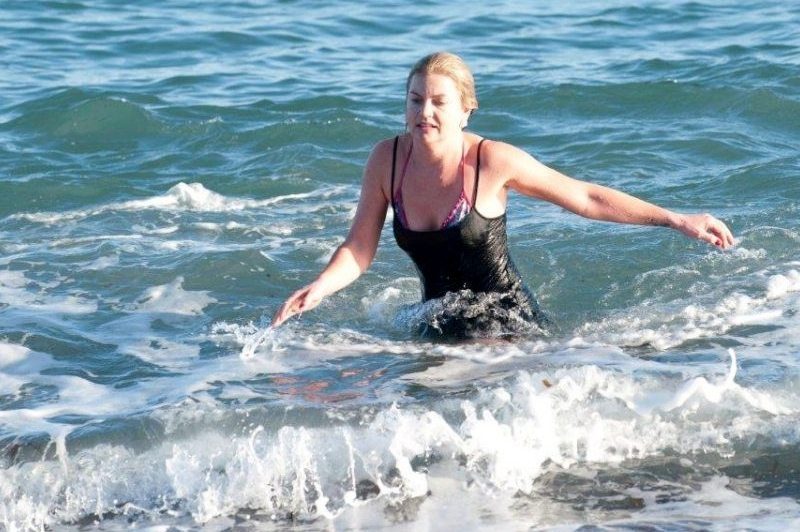 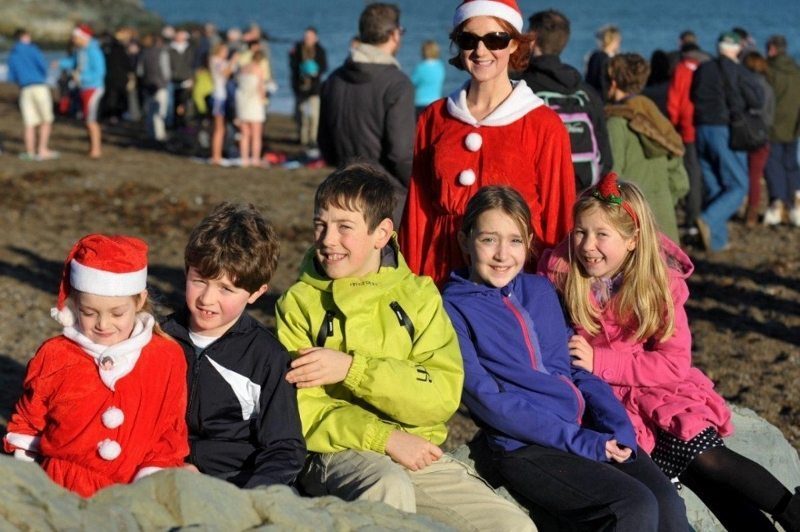 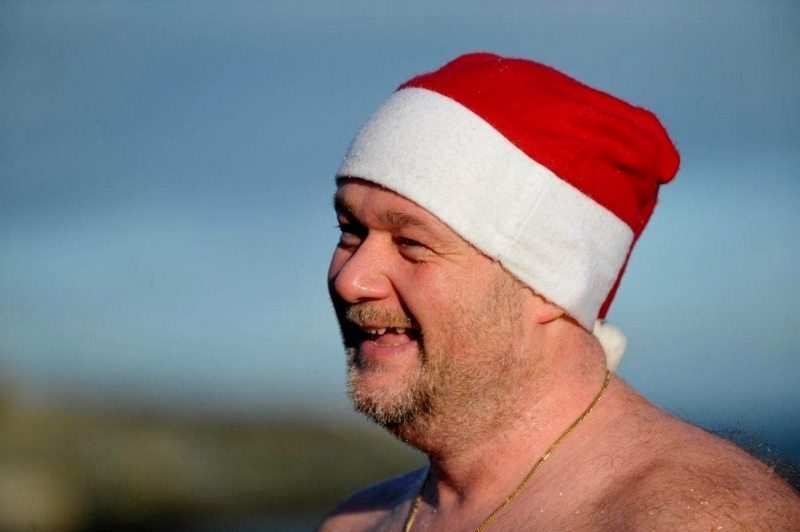 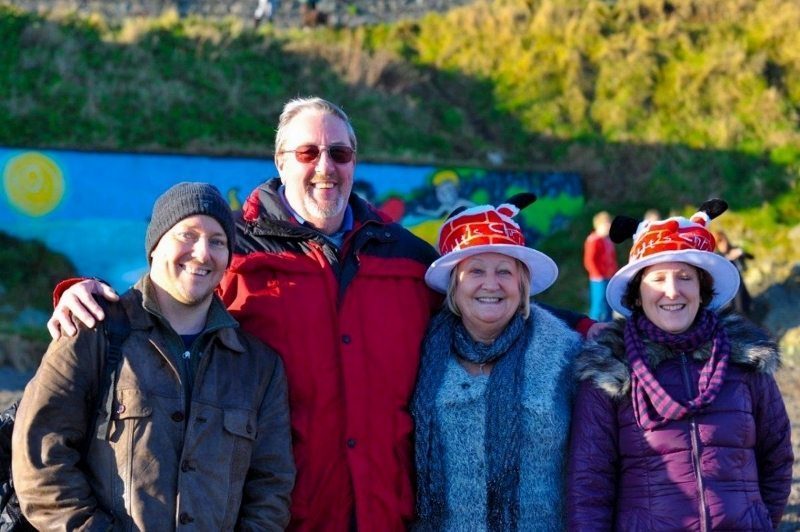 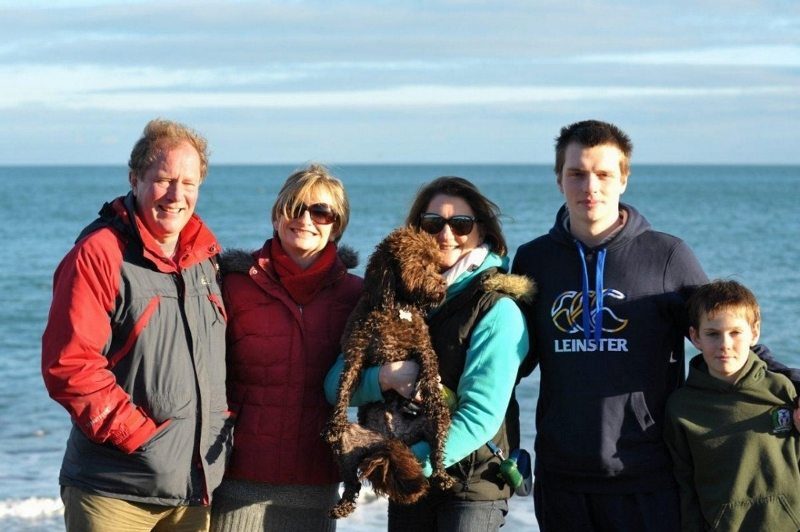 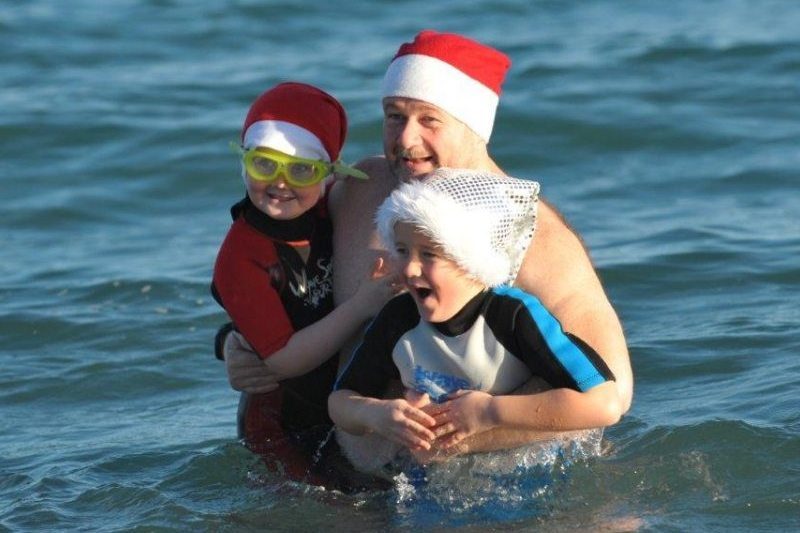 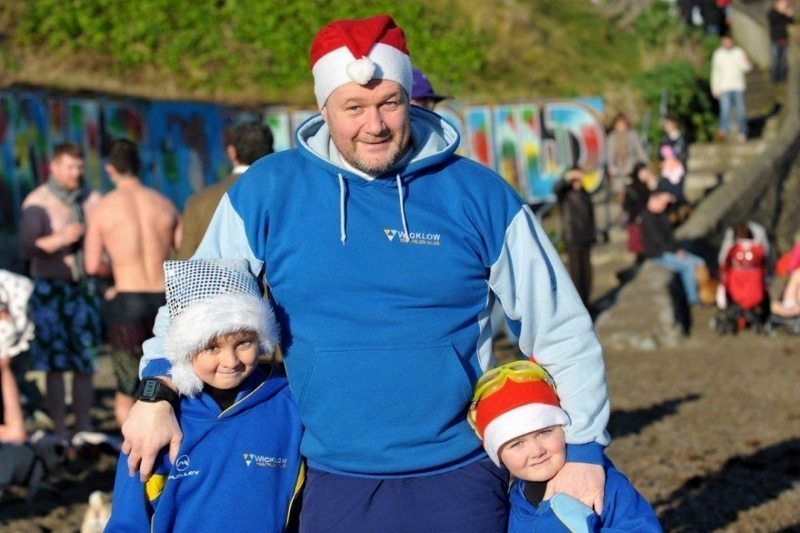 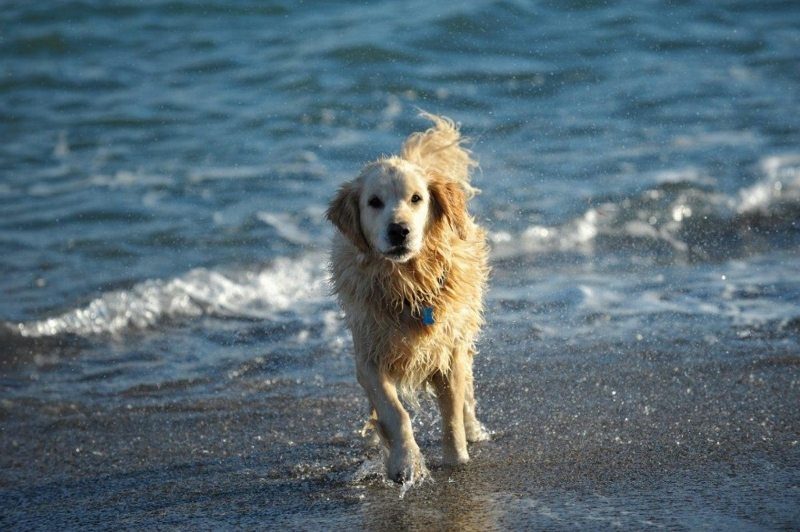 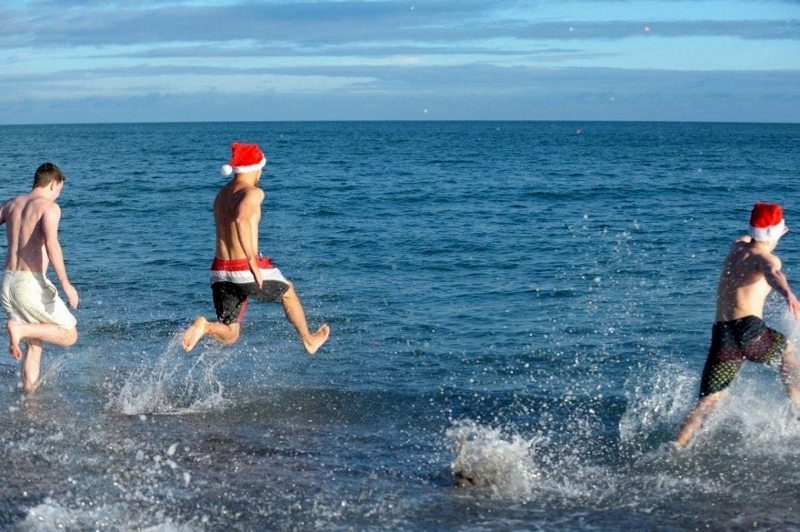 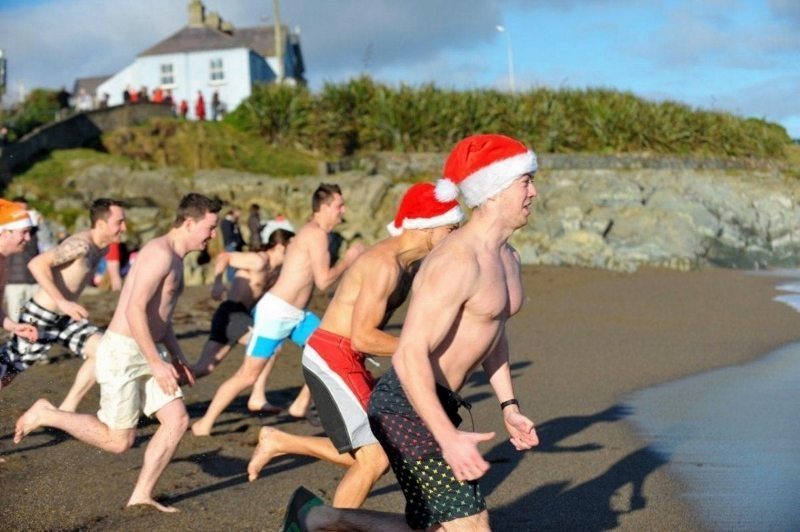 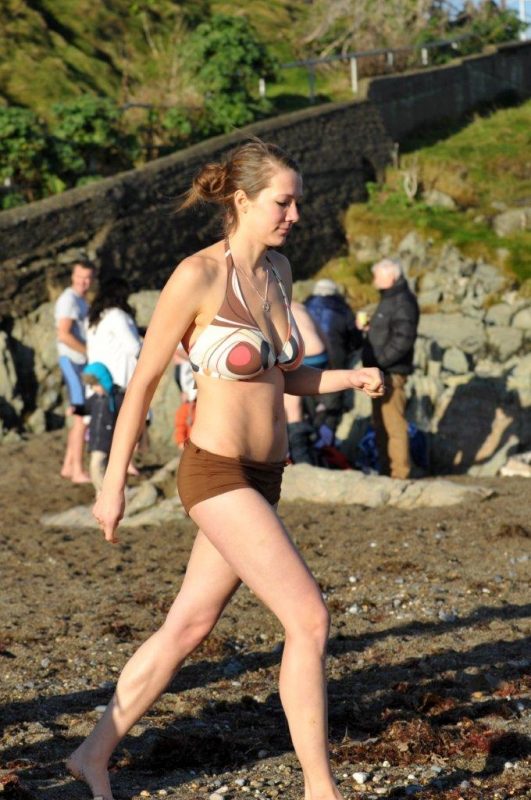 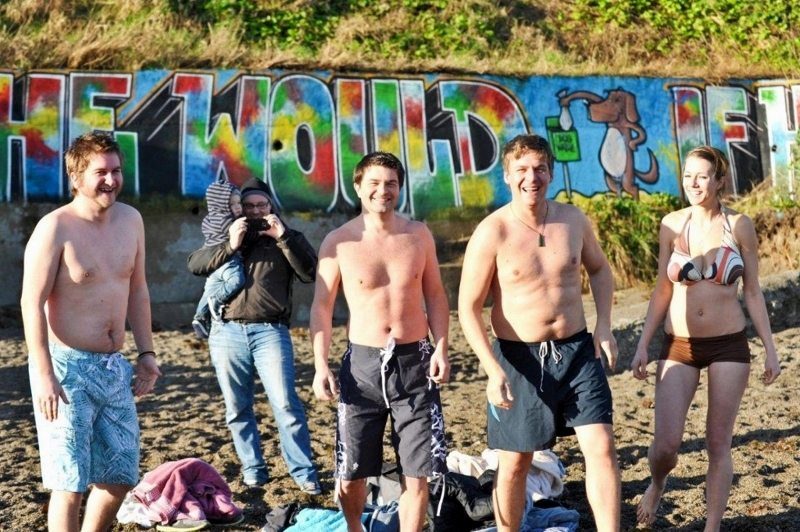 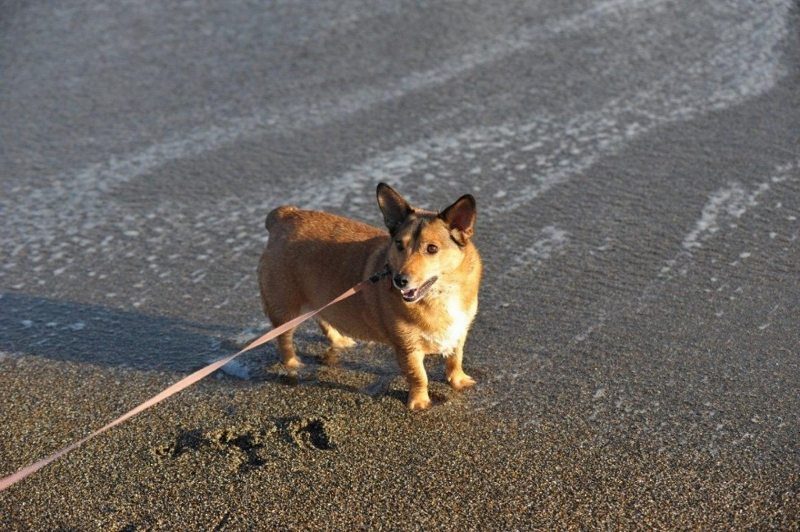 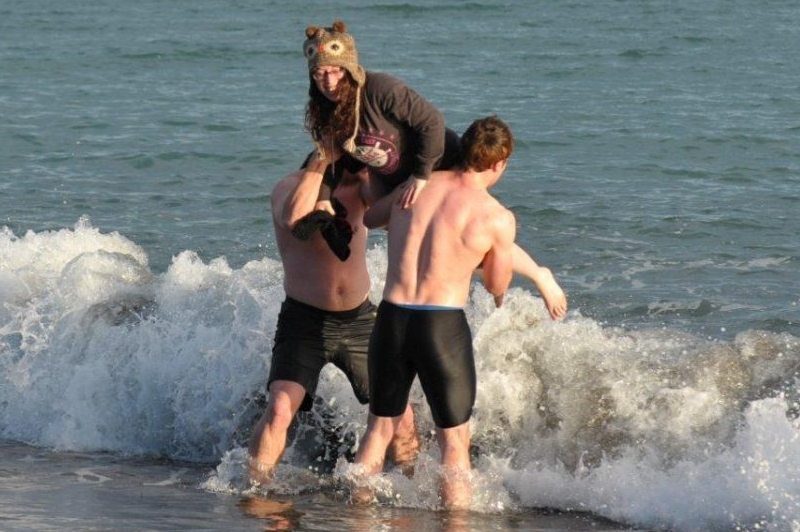 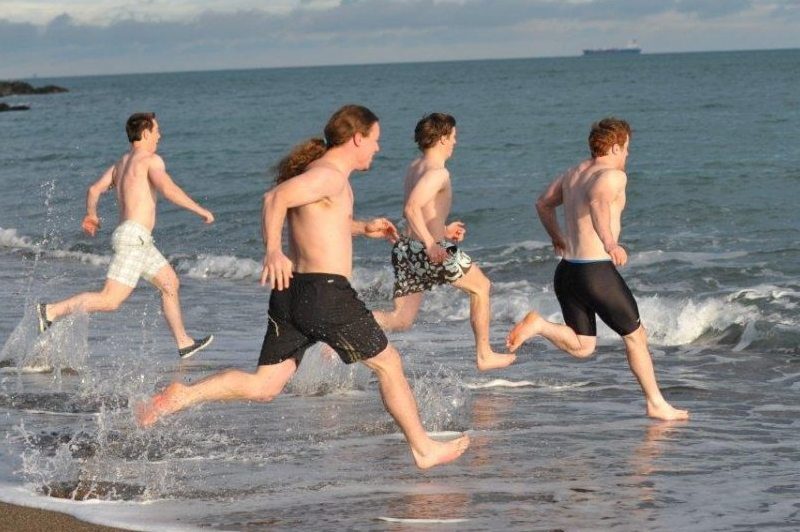 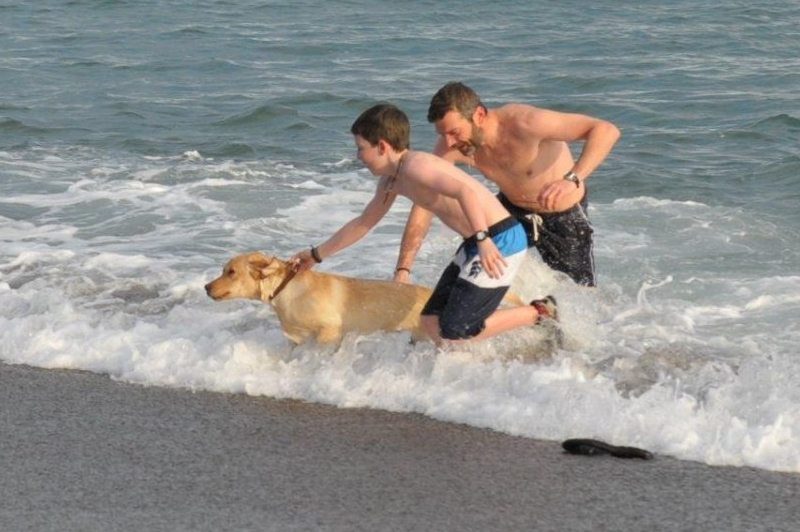 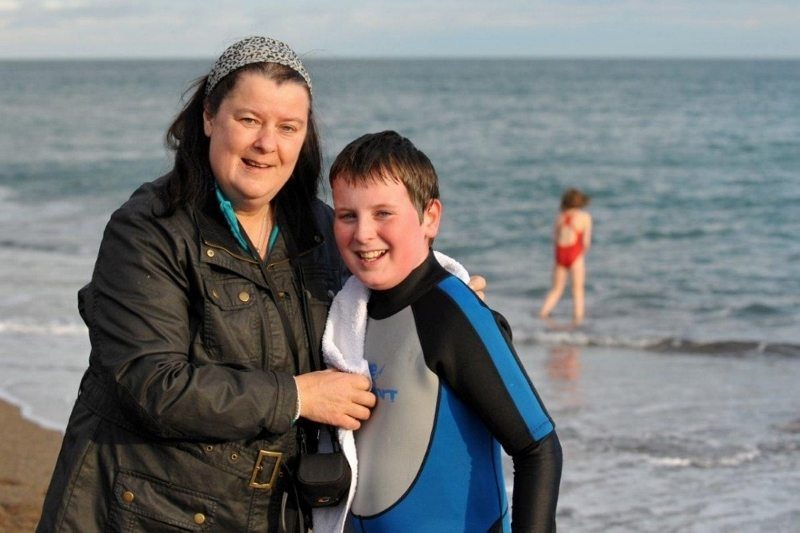 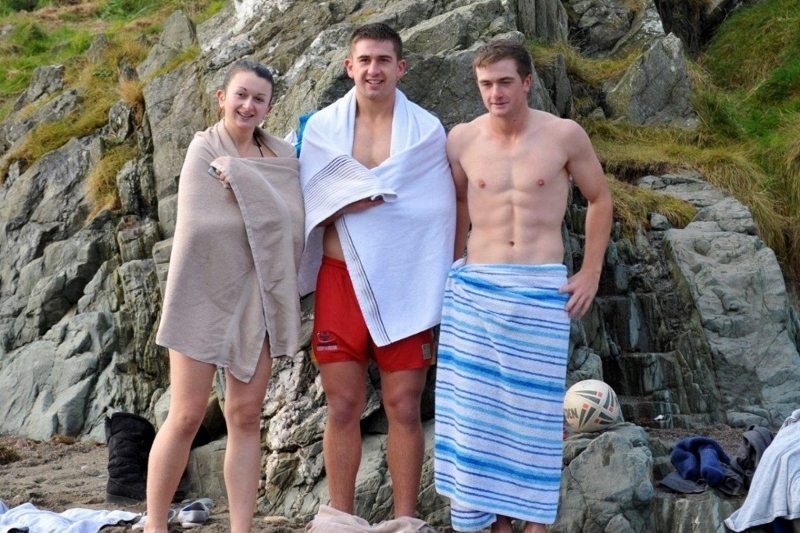 Can You Kick It…?

Pulling Out All The Showstoppers

All You Need Is Cove