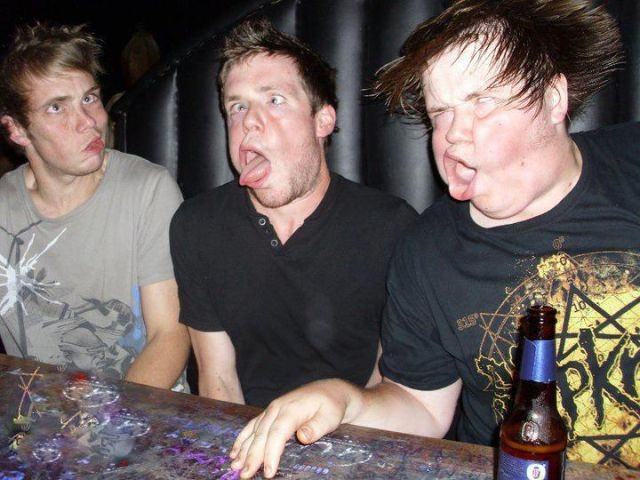 As Greystones and the rest of the world braces itself for the no-holds-barred hooley that is St. Patrick’s Day, local celebrity Dr Ciara Kelly reckons that we’ve earned our drunken Irish stereotype. 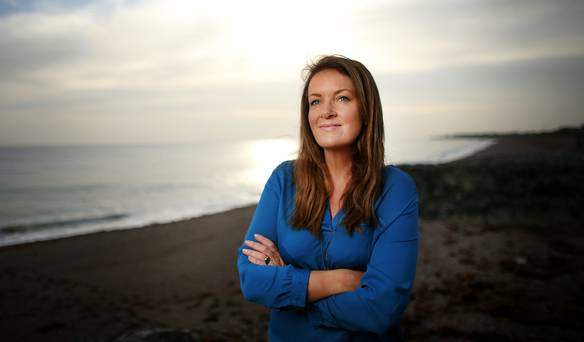 Writing today in the Irish Independent, Ciara recalls her own first alcoholic drink at the tender age of 14. Too embarrassed at her cousin’s 21st to admit that she didn’t drink, the young Ciara reckoned that she might just be able to stomach a Guinness and blackcurrant.

Having sparked a national debate on Ireland’s drink culture after an outburst on TV’s Operation Transformation – telling a grown woman she was an ‘abomination’ after hitting the booze during her diet – Kelly has found herself spearheading a campaign to change the way this country thinks about alcohol.

Reflecting on a bunch of Greystones kids marking their recent graduation from 6th class by drinking, Ciara reckons it’s a clear case of monkey see, monkey do. And that eternal need to fit in. And in Ireland, that usually means having a drink. ‘This is cultural,’ states Dr. Kelly, ‘and most kids don’t want, at the age of 14 or 15, to be counter-culture.’

You can read the full article here.