Coolnagreina Youth Café Gets The Okay 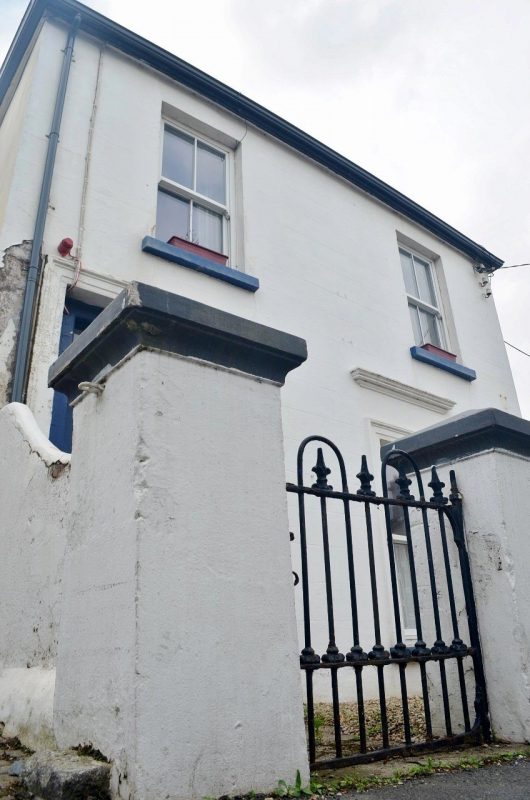 Bejiggers, following hot on the heels of Greystones’ long-awaited dog park getting 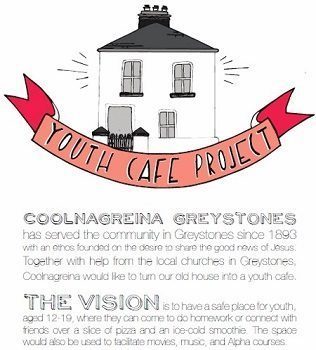 the green light, news reaches us that Coolnagreina’s Youth Cafe Project has just been granted its planning permission.

With the application having been filed on October 3rd last year, Wicklow County Council have now agreed for the stand-alone – and 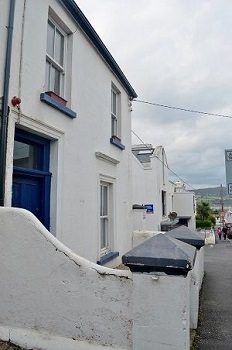 We had spoken to Coolnagreina cat Jonathan Ellis back on October 5th, and the task ahead was plainly going to be tough. The tidy sum of €128,000 needed to be raised. As of January, thanks to various fundraising events – including their monthly coffee mornings – and some moolah down the back of the YWCA sofa, an impressive €73,600 is now in the kitty.

Stephen Newell Architects are looking after the new design, and the work will include internal 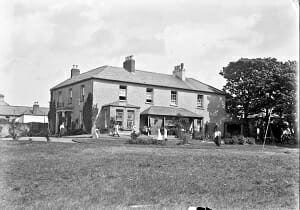 alterations, removal of chimneys, addition of footlights on south eastern roof slope, demolition of single storey appendage at rear, and construction of a new single storey extension at rear, along with associated site works.

According the cover letter for the planning application, permission had been previously granted for a youth centre in Cooleen as part of the overall development of 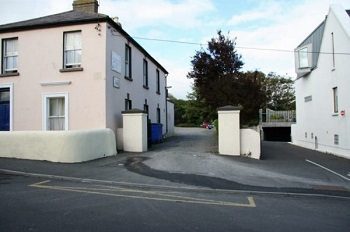 With ‘a little help from local churches‘, according to Coolnagreina’s own website, the vision for the new youth café is ‘to have a safe place for youth aged 12-18, where they can connect with 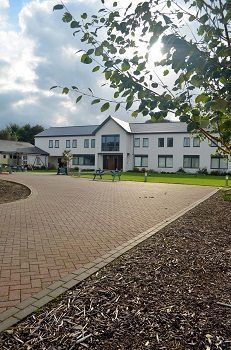 friends over pizza and an ice-cold smoothie. It will be a place of trust where young people will be able to access help and support. The space will become a hub where young people can express themselves through art and music, and find real conversation, with a focus on life and Christian faith‘.

After years of Greystones’ teens having no particular place to go, Cooleen will be the fourth youth centre announced for the town in the last six months, with Charlesland having gotten the green light last year, and the Greystones Family Resource Centre currently an Adventure Youth Club on Thursdays.

We’ve included the renovation plans below. You can still donate to Coolnagreina’s Youth Café Project right about here. 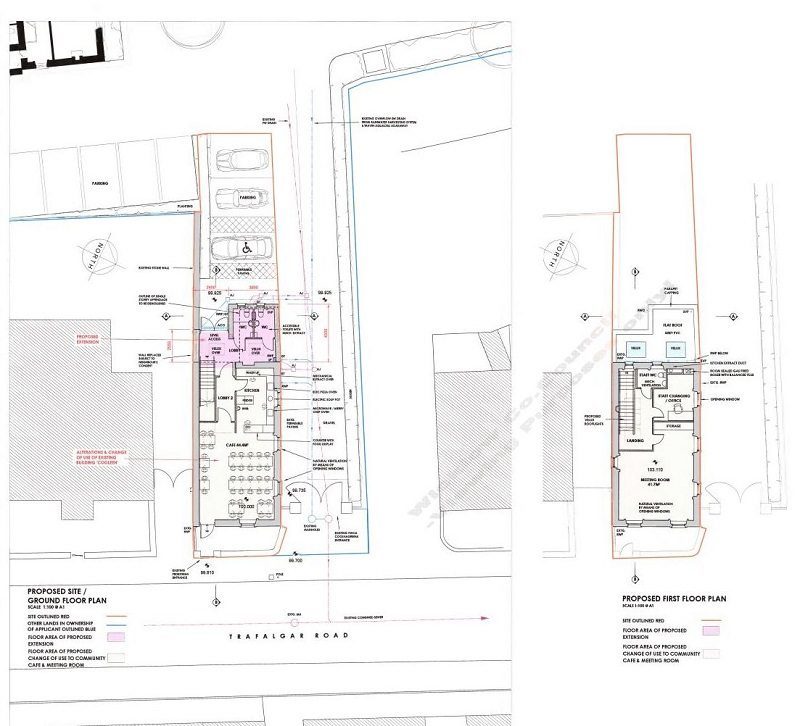 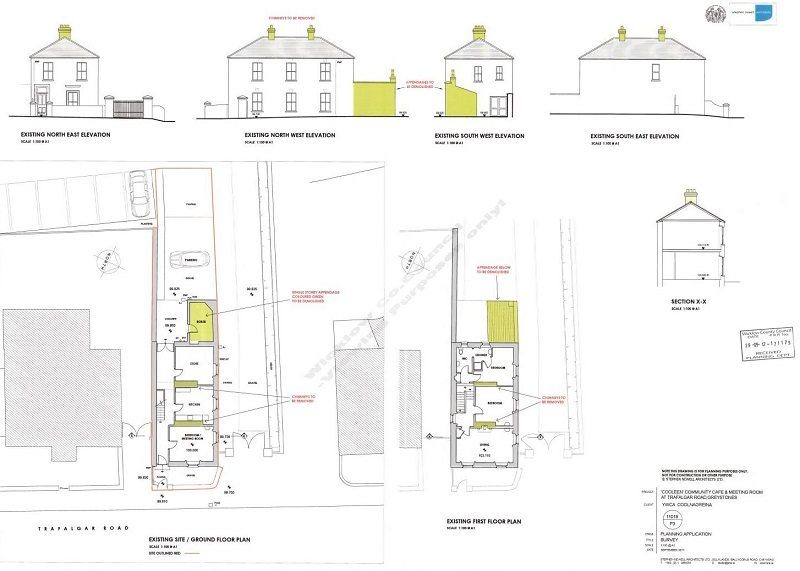 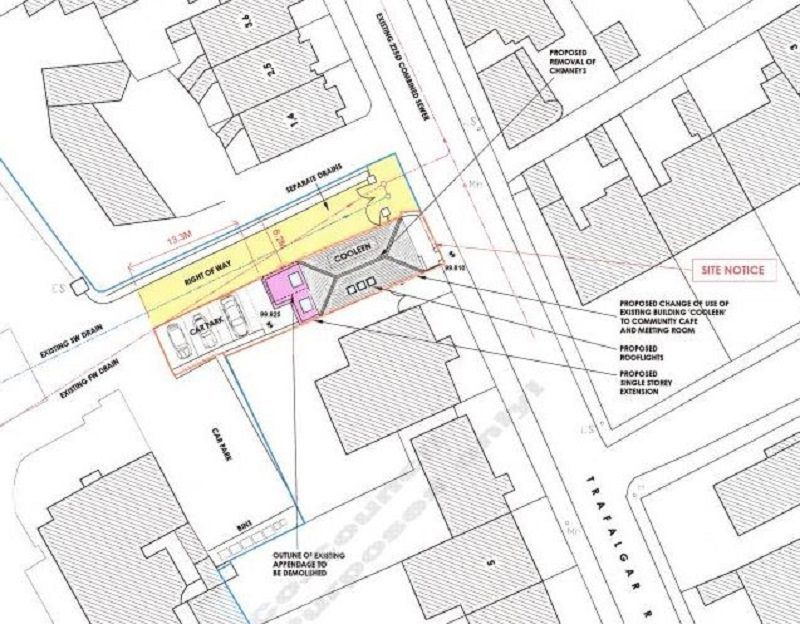 You can check out the full planning permission application here.