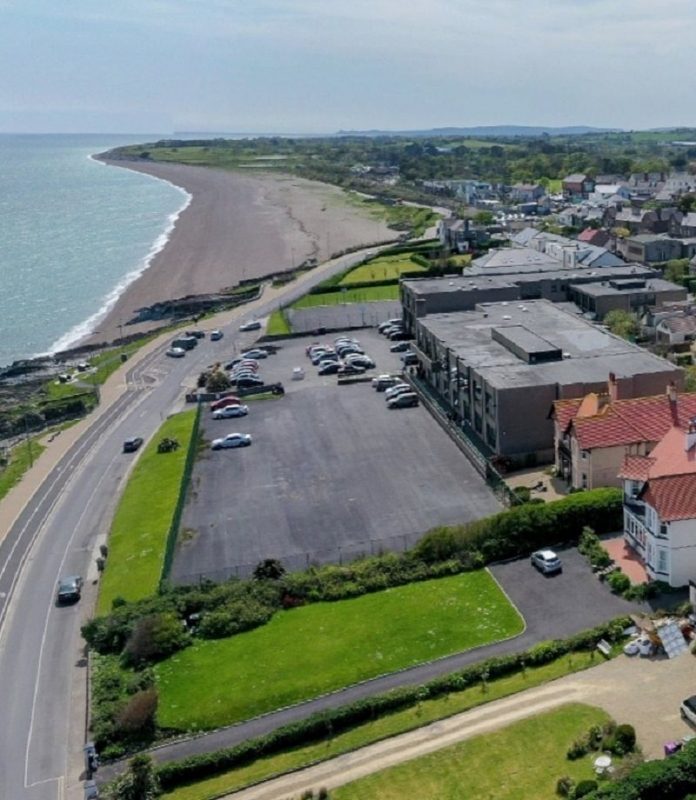 he annual Definitive Guide To The Top 400 Schools In Ireland has just released its latest poll, and, hey ho, St David’s Secondary School have made yet another giant leap. 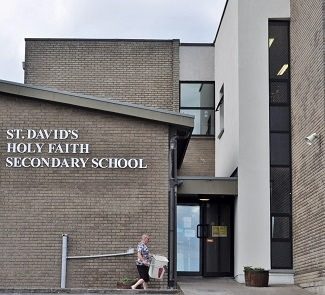 Coláiste Chraobh Abhann deserves to be in there, given how far it has come, and Temple Carrig will be in the running soon, no doubt, with the introduction of sixth 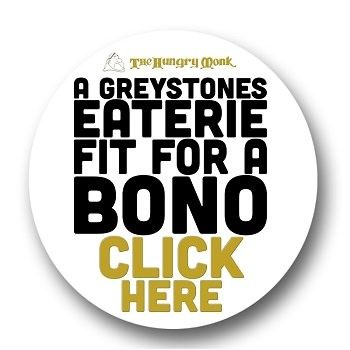 class. For now though, St David’s is the only local school to once again make the grade.

Elsewhere on the Wicklow front, St Gerard’s in Bray is up 20 places to #10 – topping the Boys’ Schools list in the process – whilst the East Glendalough School is up 5 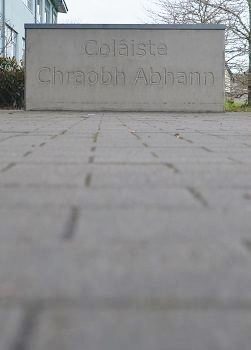 The ranking of Ireland’s secondary schools is based on the average proportion of pupils gaining places in autumn 2017, 2018 and 2019 at one of the 10 universities on the island of Ireland, main teacher training colleges, Royal College of Surgeons or National College of Art And Design.

When schools are tied, the proportion of students gaining places at all non-private, third-level colleges is taken into account.

So, well done, St David’s. And get yourself in shape for next year, Cox. Ya feck.