Home A HEY!News Donnelly Goes Over To The Dark Side
News

Donnelly Goes Over To The Dark Side 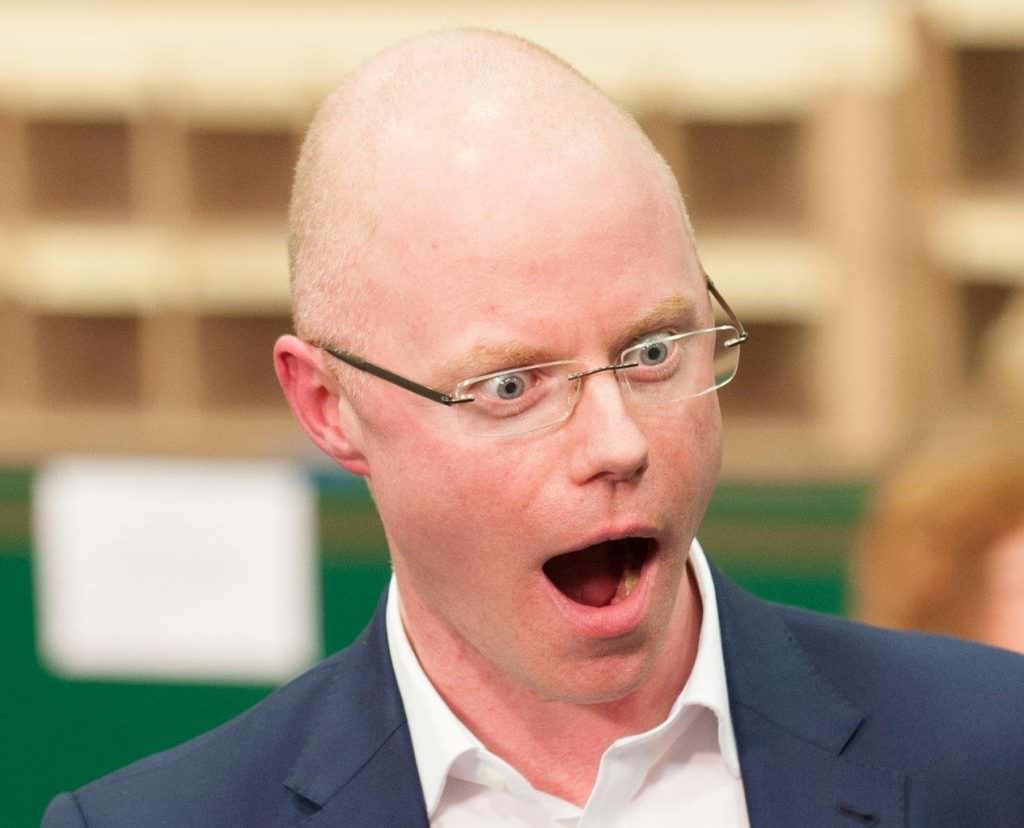 We suspected just as much back on January 20th, but, naturally, both parties refused to confirm the 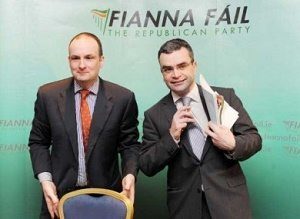 This is the party about which Donnelly tweeted about in Nov 2011, ‘The more I learn, the more I see how completely FF let us down… it really did become all of them… too long in power.’.

Having spoken with Donnelly in The Burnaby at the recent Newstalk broadcast from the town, he did mention that walking away from the Social Democrats had severely affected his weekly wage. So, perhaps it’s just a simple matter of paying the rent…

Either way, such a move will no doubt come as something of a shock for those who have followed the outspoken TD over the years. That Donnelly has always been noted for his independence makes the move to one of the major parties all the more surprising. Life with The Social Democrats, after all, lasted just 14 months. 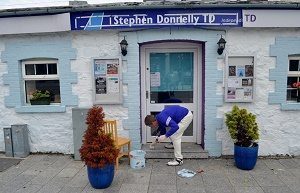 There’s safety, and power, in numbers though, especially when your party’s chances of taking office at the next election look stronger than ever.

Still, even GG is a little taken aback. FF FFS. As they say in texting parlance.

Holy, that means another fresh lick of paint on Stevo’s Greystones office once again. Even though the last lick possibly isn’t even dry yet.

Harvard-educated and a business analyst by trade, Donnelly certainly seems to understand the multiple betrayals and greedy boardroom deals that bankrupted this country. Whether he’ll be able to recognise the same kind of shenanigans in Fianna Fáil anymore remains to be seen…

You can check out our Jan 20th story about Donnelly’s rumoured leap here, and discover the Greystones reaction to the news here.

Storm Barra On The Way

I was more surprised when he joined the ‘Social Democrats’. The name was a ‘contradiction in terms’ for Stephen’s philosophy.

It Started With A Fish