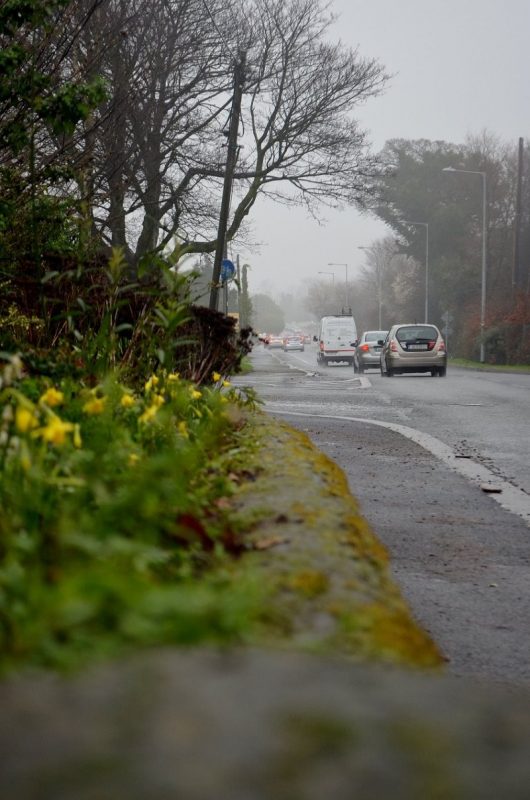 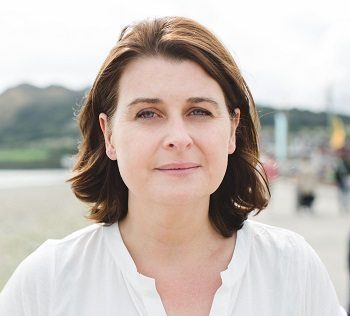 Social Democrats Councillor Jennifer Whitmore has received a reply from the Minister for Environment and Climate Action clarifying that no EV charging point will be installed in Greystones in the new round of nationwide installations.

Cllr. Whitmore says, “many people have been asking me when an EV charging point will be installed in Greystones. In response I arranged an online petition and received almost 1,000 names. Earlier this month I wrote to the Minister for Environment and Climate Action to ask that he direct the ESB to install an EV charging point in the Greystones District as part of the €20m funding roll-out for charging points across the country.

“Unfortunately, the response was unsatisfactory, in fact absurd when you consider the demand is clearly there and while charging points exist in other nearby localities it looks like there are no plans to install any EV charging point in the Greystones District in the 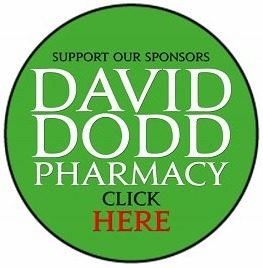 near future. Meanwhile other counties are leading the way including Dun Laoghaire, Rathdown and Fingal where on-street chargers have already been installed.

“Funding is limited outside of the Climate Action Fund within the Department. To maximise the few options that currently exist I have been engaging with local businesses to see if they are interested in getting EVs installed as part of the Better Energy Communities Scheme which supports community-based partnerships which can involve local businesses, enterprises and Local Authorities. I will also continue to engage with Wicklow County Council to see how best we can improve the much needed EC charging infrastructure within the town.

“Ultimately, if the Minister was serious with his Climate Action brief he would see that in order to encourage people to make the switch districts like Greystones must have sufficient charging capacities for EVs particularly as Greystones continues to expand,” concludes Whitmore.

Fables Of The Reconstruction

Dramatic Rescue On The Cliff Walk