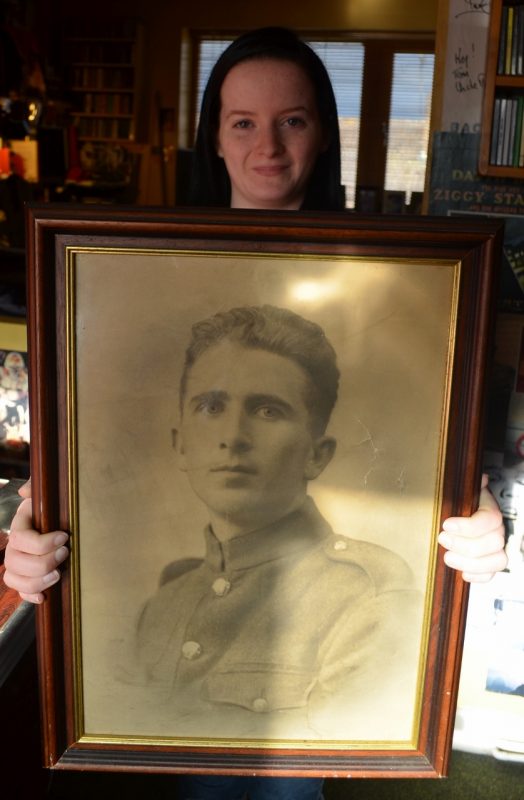 For the past week, 15-year-old Seaneen has been hanging

out at GG HQ, where the poor thing had hoped she might learn a thing or two about journalism.

In Seaneen’s case, the real passion is photo-journalism, especially the

Capturing A Hard-Rockin’ Band in action variety, so we thought it best to concentrate on the visuals with this keen work experience minion.

Having sent her out to photograph the Educate Together craft fair last Sunday, and with a spot covering a gig in The Hot Spot on the horizon, we thought it would be fun for Seaneen to be the first guest in our new column, Every Picture Tells A Story. We gave Seaneen simple instructions – choose five photographs that are significant to your family, and say a few words on each.

The pictures themselves can feature anything from a big Hollywood wedding to a much-loved family pet just hanging out in front of the telly.

All that matters is how significant that moment, that day, that loved one is to the family.

So, we’ll let Seaneen take it from here. Next week – or thereabouts – we’ll have the enormously loveable, huggable Susan Brambell raiding the family archives…

Many of my family and relatives are from Greystones, with many of them having lived out their entire lives here.

The surname of my family goes back a long time, to the Ancient 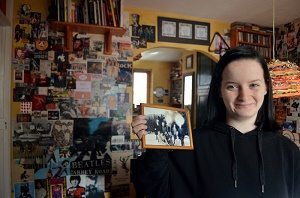 Greeks. The surname, from the Greek Gregorios and Gregoros, means to be watchful or awake.

Our family history in Greystones runs deep, and I think we’re all generally mellow, even if some of our ancestors did take part in the 1916 Rising.

Currently, beyond my own immediate family, there are many other Gregorys still living in the area, amongst them, thankfully, our wonderful grandparents… 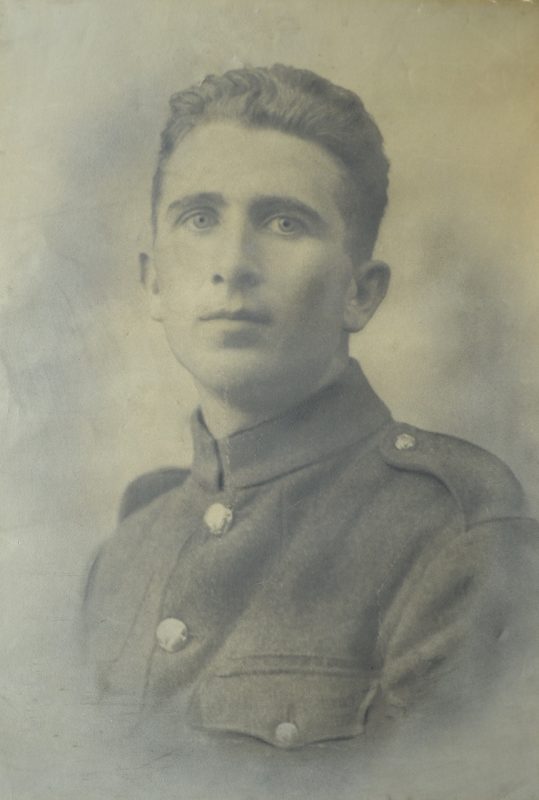 This is a photo of my great granddad, who was apart of an army during the 1916 Rising, I don’t know which army – unfortunately, the uniform he is wearing in the photo isn’t very clear. 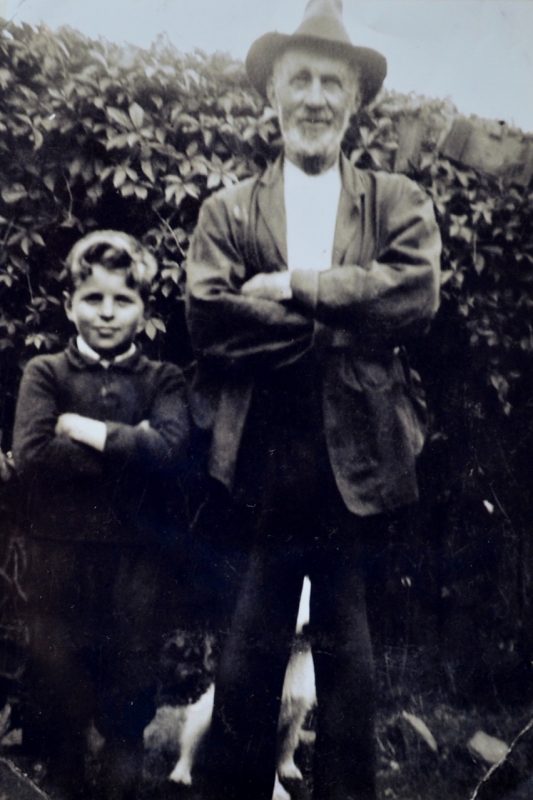 This photo is of my great, great, granddad, William Gregory, with my granddad, Sean Gregory. William was part of the Kilcoole gunrunning in 1916. 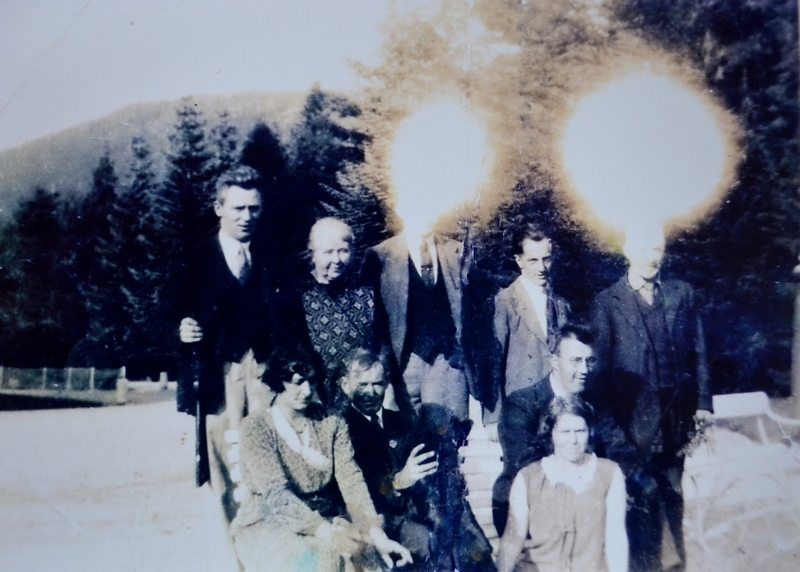 This is a group photo of people who were also a part of the Kilcoole gunrunning in the 1916 Rising. We’ve never been able to establish exactly who is in this picture. Which is probably how they would have wanted it. The damage to the picture just makes it more intriguing… 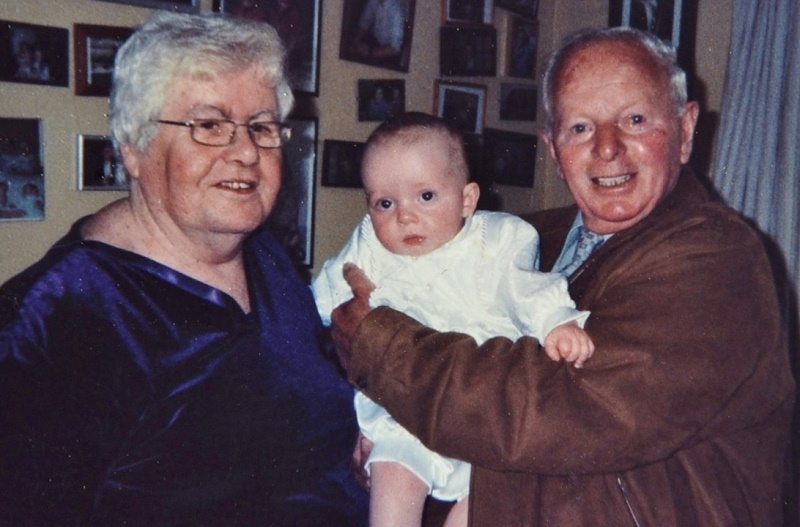 This is a shot of my younger brother’s christening, with two very happy grandparents, Ellen and Sean. Even though I’m my mum’s favourite, she still really loves this shot… And this photo is of my 3 dogs, who are all rescue dogs. Their names are Beanie (left), Sam (middle) and Pluto (right). Beanie is 3 years old, Sam is 1 year old and Pluto is 4 years old. I think it’s best to get a rescue dog because it gives them another chance at having a new life.

Sisters Are Doin’ It For Themselves