t’s a town institution, alive and kicking balls into the back of the net since 1924… grounds down by the sea is long overdue.

On this particular Saturday morning, as the U9 Whites took on Wolfe Tone, the amount of people coming and going from the ground made it feel not so much like a football training ground as Woodstock, just as Jimi Hendrix started playing. Man, the place was hoppin’.

To find out just how they got from a few lads kicking a ball about together 92 years ago to perhaps the biggest dream factory this town has ever seen – well, beyond Cabana’s – we met up with the ground’s elected charmer, Barry Ryan, to talk a little history, and their cunning gameplan for the future… 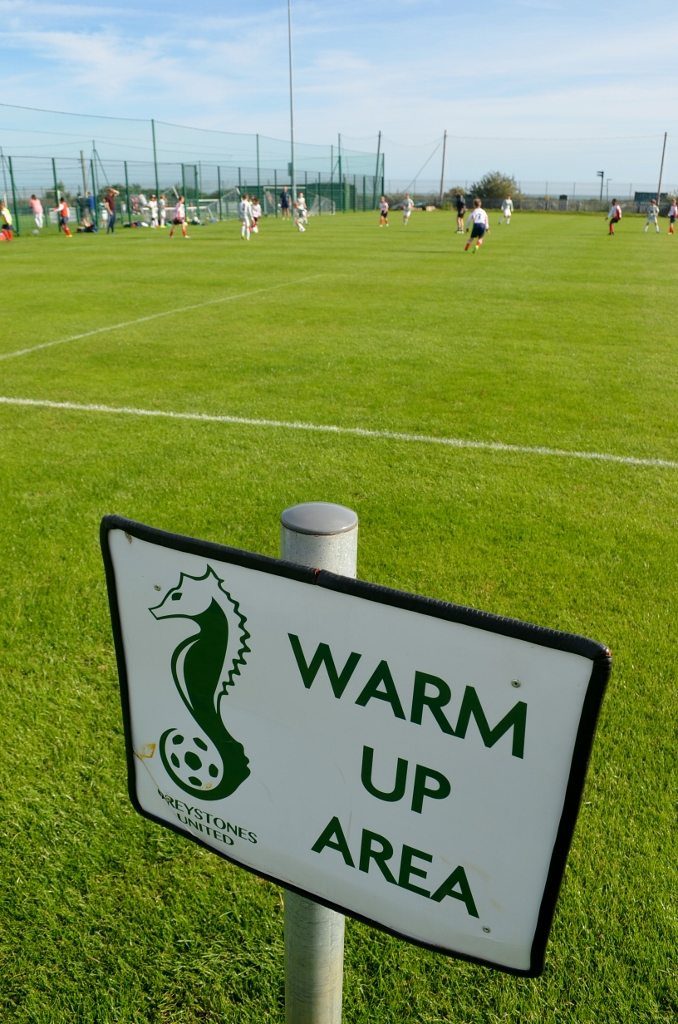 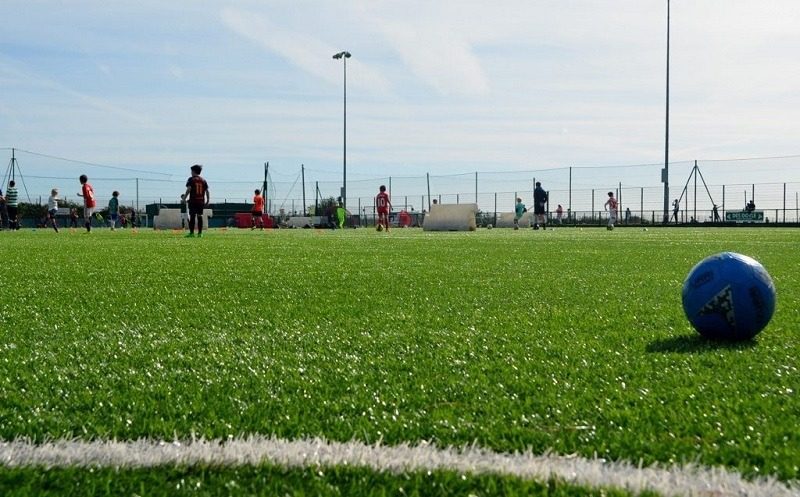 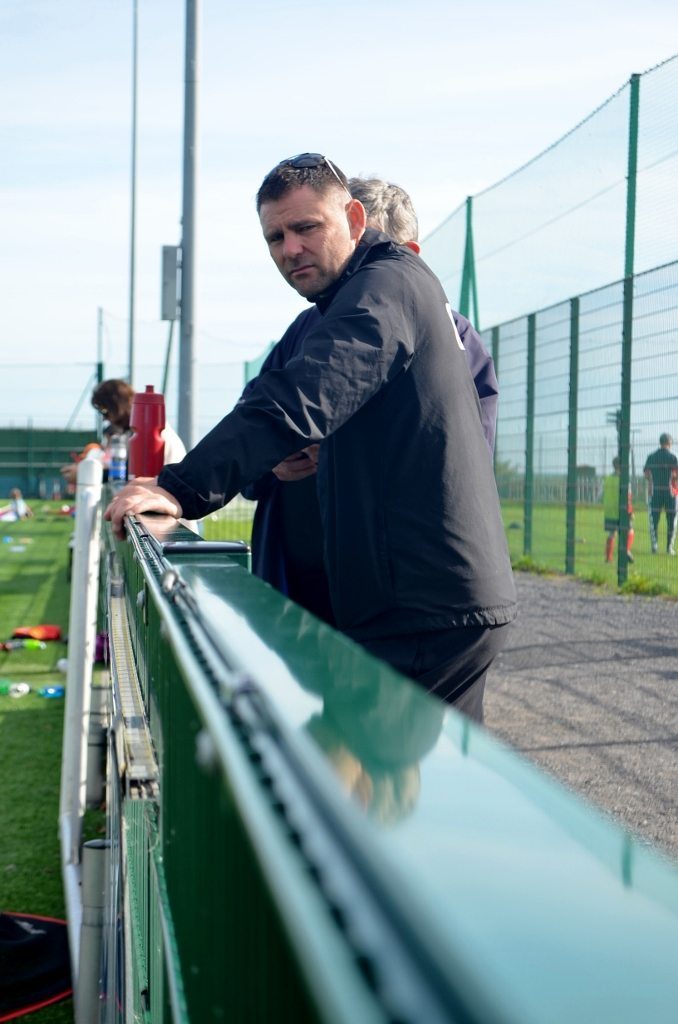 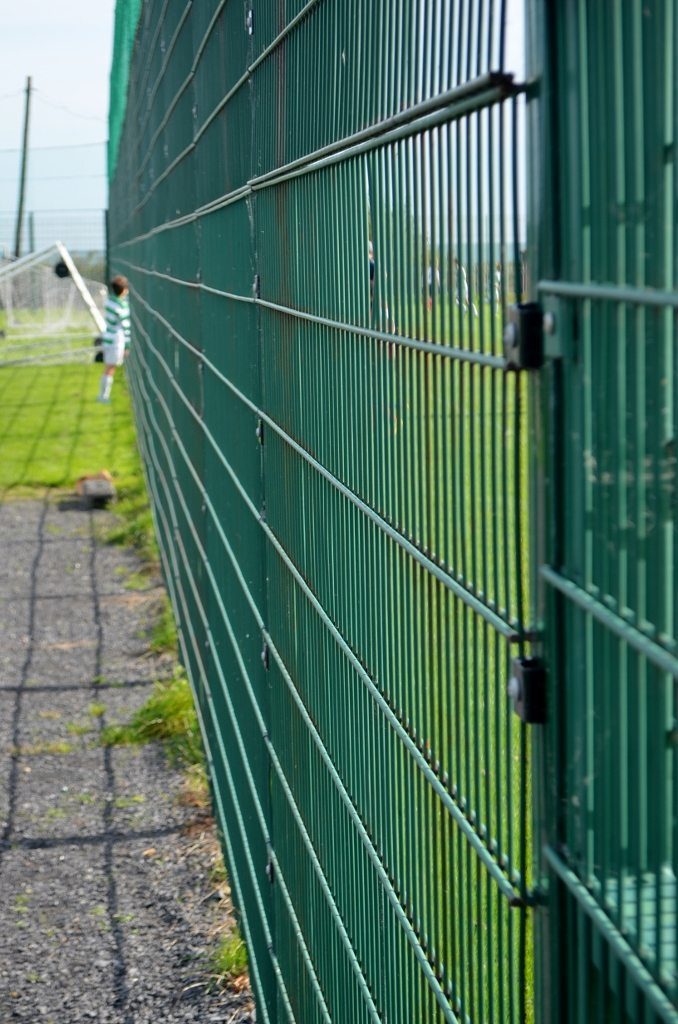 You can find out more about Greystones United AFC right about here.

Oh, What A Night…

My Delgany Days With Shay