Home A HEY!NewsDelgany News From Glen To Glen…?
Delgany NewsGlen Of The Downs NewsKilpedder NewsNews

From Glen To Glen…? 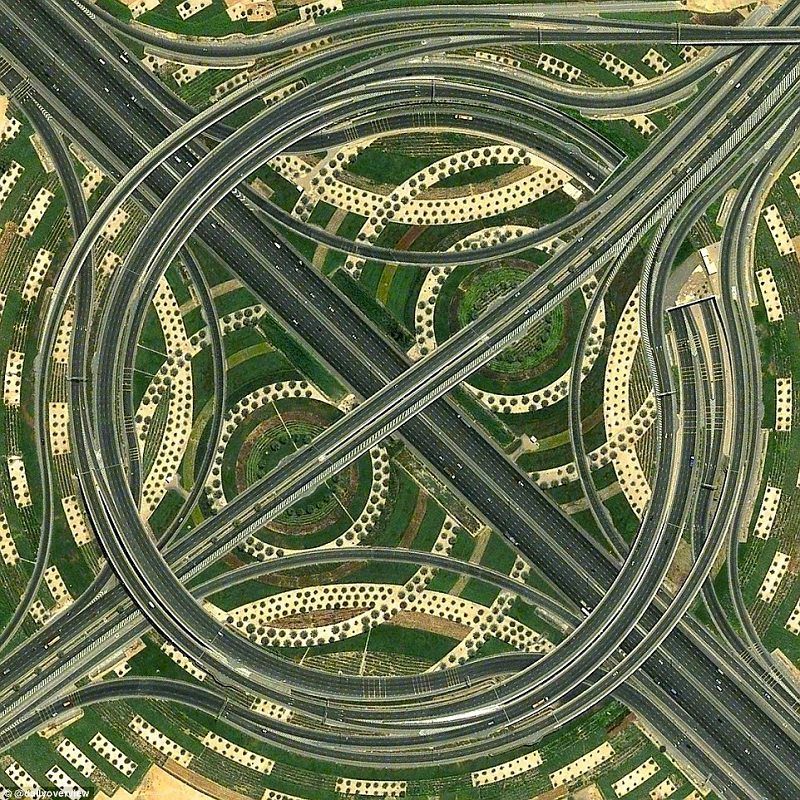 hen it was announced on August 31st that the four proposed N11 new layout options had been reduced to the Red Corridor, no one was all that surprised. 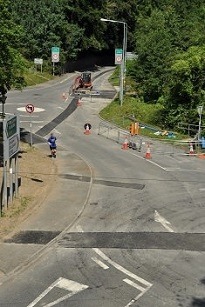 It was the one option that concentrated largely on the road that was already there.

And rather than widen that road, the chosen plan concentrates on shutting off all the direct access and house roads along the N11, leaving only the main junctions. So, no direct access from Kilquade, Kilpedder South, Will Grove or Delgany, or Glen Of The Downs woods. Ditto for the section heading on to Bray, with again all the houses and little side roads between Glen of The Downs and Kilmacanogue closed off. 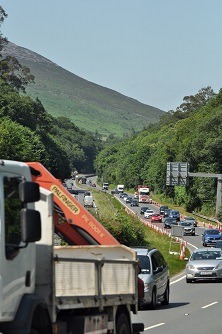 Which may help the flow of traffic along the N11 from Bray on through the Glen Of The Downs and beyond, but for those who happen to live out on those direct access roads, adding an extra 20 minutes of circling to and around from main junctions every journey is not their idea of a clever solution to the area’s notorious rush hour delays. 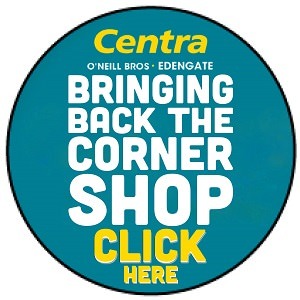 For Cllr Derek Mitchell, closing the J10 to Delgany – at Barry’s Bridge – “will produce significant problems“. As will quite a few of the other junction closures, with Mitchell offering up a Plan B. For his part, Minister Simon Harris reckons “the idea of closing Junction 10 flies in the face of logic“, pointing out that he has made a submission 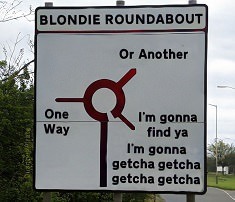 to the N11/M11 project team outlining his own trenchant opposition to the proposal.

There are small pockets of public resistance too, of course, with the residents of Kilquade and Kilpedder launching a petition against a link road that will cut right through their agricultural land – “whilst almost taking Garden Cottage with it“.

You can find out more and sign the petition here.

Other politicians, and other residents, are also up in arms over the proposed N11 musical chairs. And at September’s Municipal District meeting, councillors agreed to send a letter to Transport Ireland about not closing Junction 10.

In the meantime, you can check out the full plans for the N11 right over here, and file any objections to n11m11@arup.com by October 4th.