When smokes gets in your eyes, Leigh is there 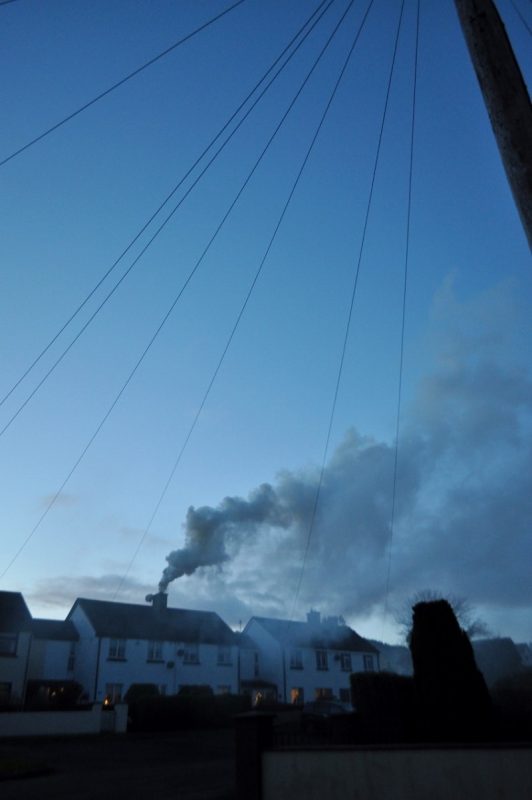 s the old saying goes, there’s no smoke without fire – but, just how much smoke is the key to a happy home. 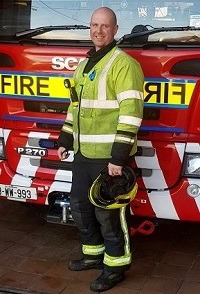 Which is where Greystones firefighter Leigh Hillen comes in.

Having helped save many a home – and lives, no doubt – Leigh has now started his own business, Greystones Chimney Sweep, which does pretty much what it says on the van. 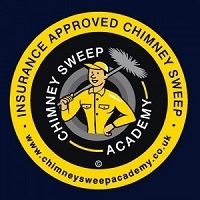 As one of our Gresytones firefighters, Leigh sees first hand the devastation that a chimney fire can bring to families and their properties. This can be avoided with a regular sweep of your chimney, removing the highly flammable soot and

creosote build-up in the flue.

You can contact Leigh directly on 0860845654 or greystoneschimneysweeps@gmail.com to book your appointment, and find out more about Greystones Chimney Sweep on the ould Facebook here.

Back To The Seventies