Peachy Living At The Orchard 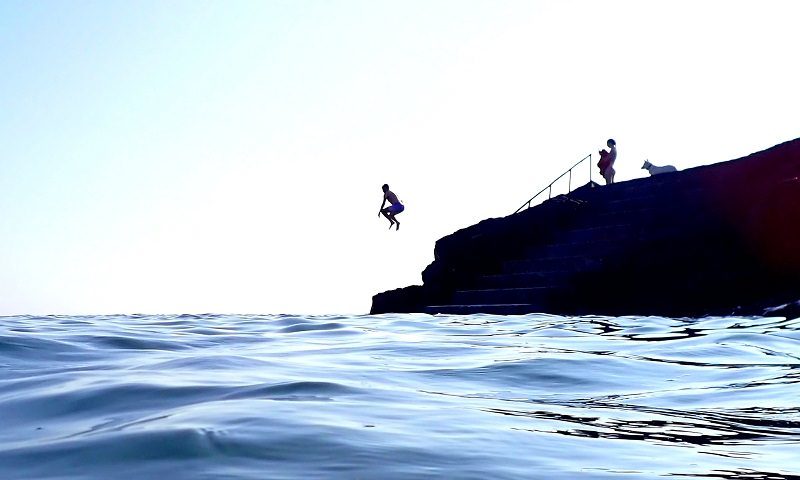 It’s one of our most popular annual competitions, and it’s 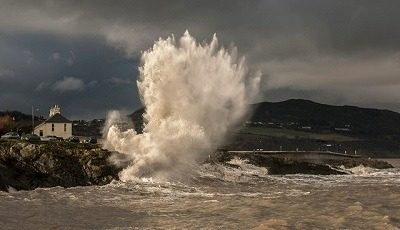 not difficult to figure out why.

Give someone a camera, let them loose in 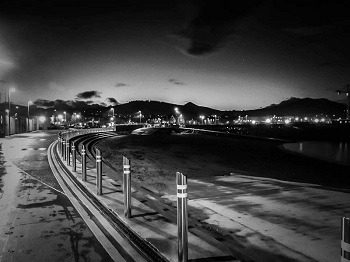 Having been won in its debut year by Michael Bialis’ 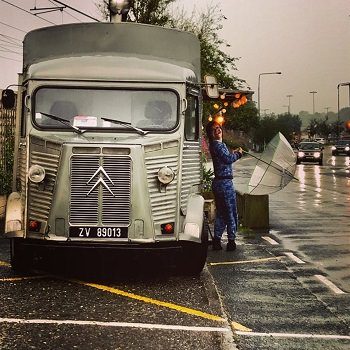 The Perfect Storm [above left], in 2018 by Louis Duffy-Barrett’s Harbour Noir and last year by Liz Cusack’s Cove Gets A Slap, the only downside to our annual Greystones Rocks photography competition is not being able to give every entry that 1st 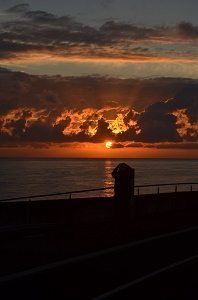 Take a jump back to 2017 here, 2018 here and last year’s line-up here, and you’ll see what we mean. So much beauty, and skill, and each one a reminder of just how lucky we are to live here.

For 2020, there’s a slight change of plan. In honour of the Guide’s favourite photographer, the winning entry will be presented with the very first 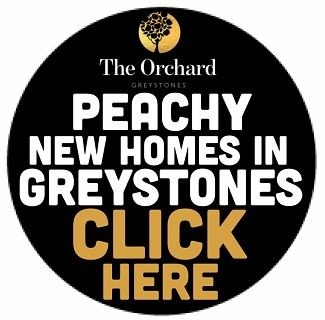 Brian Keeley Photography Award. Given just how much Brian loved capturing the widescreen wonders of this town, we’re sure he’d be very happy to see his name carrying on that tradition.

sponsors for this year’s competition, The Orchard, a brand new and somewhat exclusive group of just 9 houses tucked away up behind Grattan Park. You can find out more about these dream homes right about here.

In the meantime, snappy days are here again! Send your favourite Greystones 2020 pics [limited to 3 per entrant] to photo@greystonesguide.ie, and vote for your favourite in the comments below… 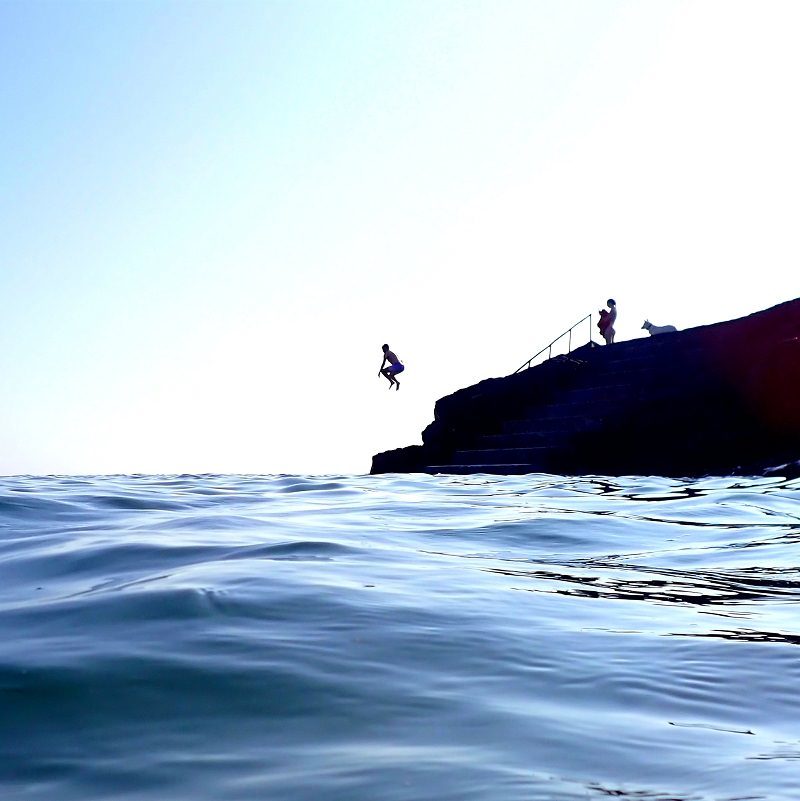 In Flow by Anne McInerney

Spot The Ball by Amy O’Halloran 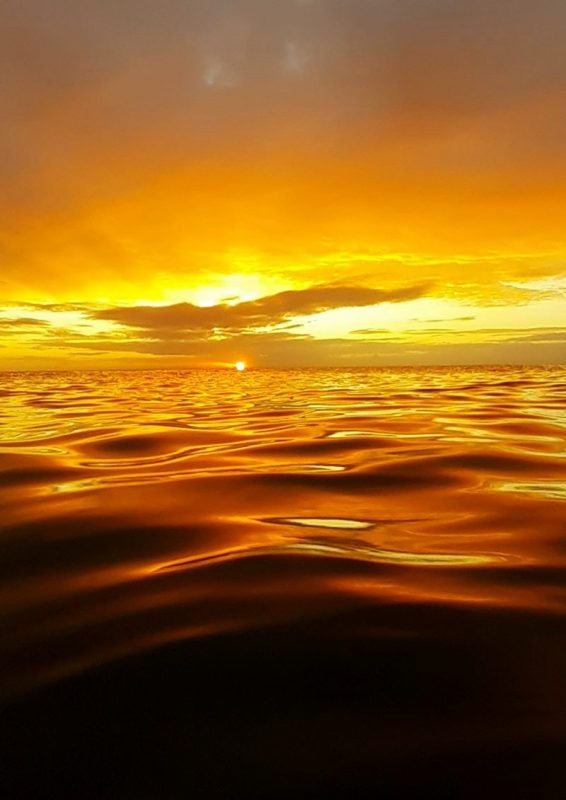 The Journey by Matheus Santos

Walk This Way by Lesley O’Callaghan

The Limit #1 by Sarah Whelan

The Limit #2 by Sarah Whelan

The Limit #3 by Sarah Whelan

First Swim Of The Year by Manus Hingerty

Wake Up by Jackie Morrin Hubinette

The Great Escape by Ann Fortune

Hit It! by Ann Fortune

Getting Late by Peter Patrick

Hot Chocolate At The Cove by Aimee Owens (8)

Champion The Day by Ciara Galligan

Did Someone Say Catfish? by Patricia O’Mahony 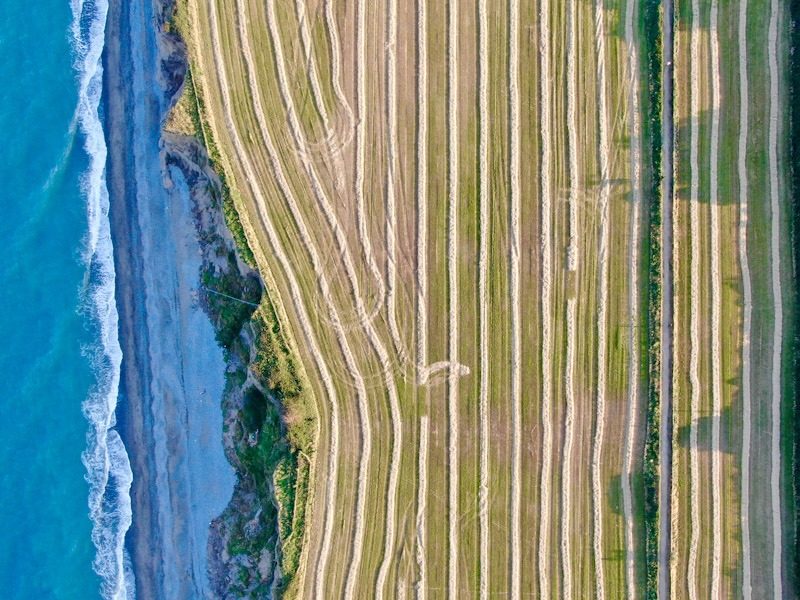 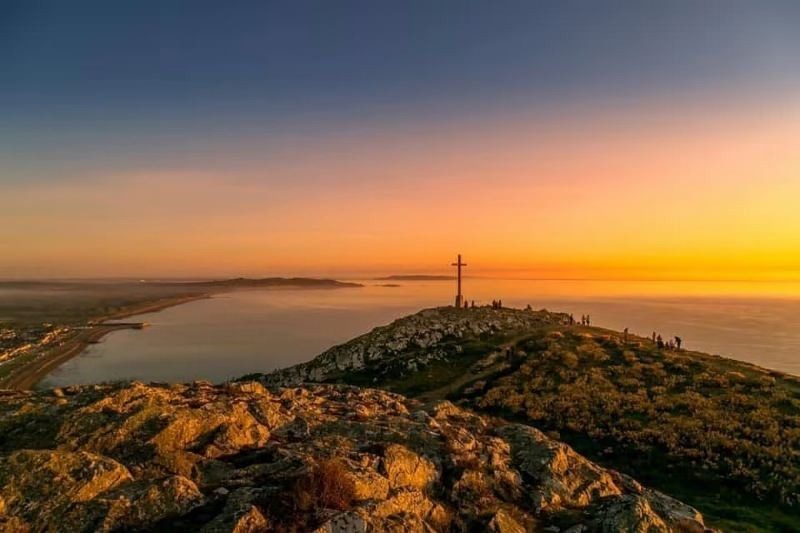 The Early Worm by David Lowen

Late In The Evening by Kevin Doran 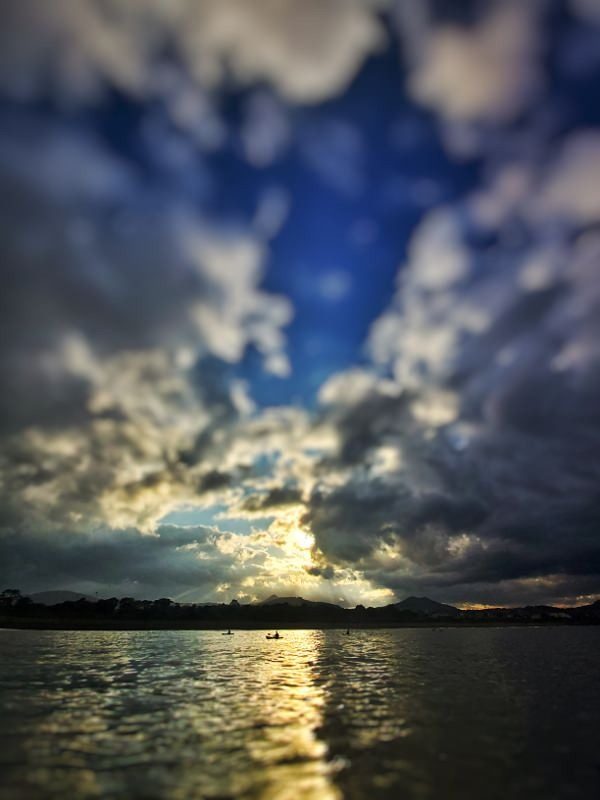 In the Distance by Robert Madden

Among The Rolling Hills by Patricia O’Mahony

What’s Up, Dock? by Lisa Hempenstall

Waiting On The Man by Darragh Stokes

All Quiet On The Eastern Front by Darragh Stokes

Take That! by Lisa Hempenstall

Keep Your Light On by Thomas Doyle

Heads Up by Jade McMeekin-Quinn

Getting Closer by Trevor Quinn 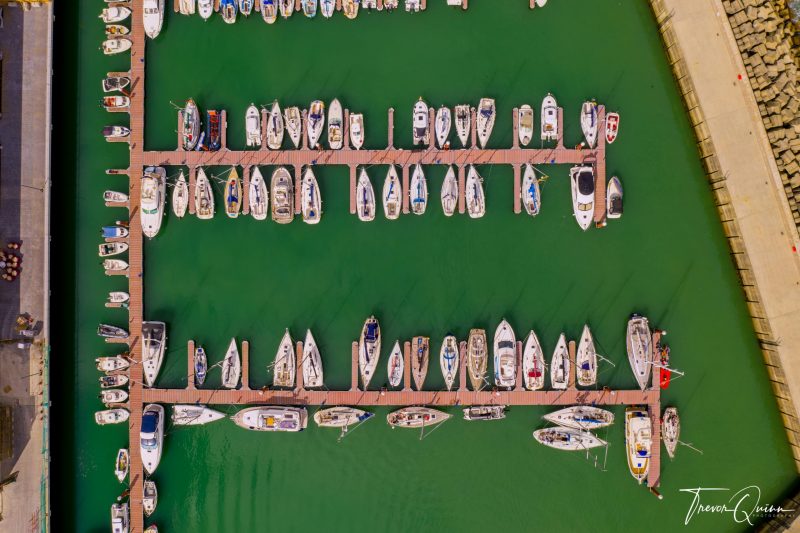 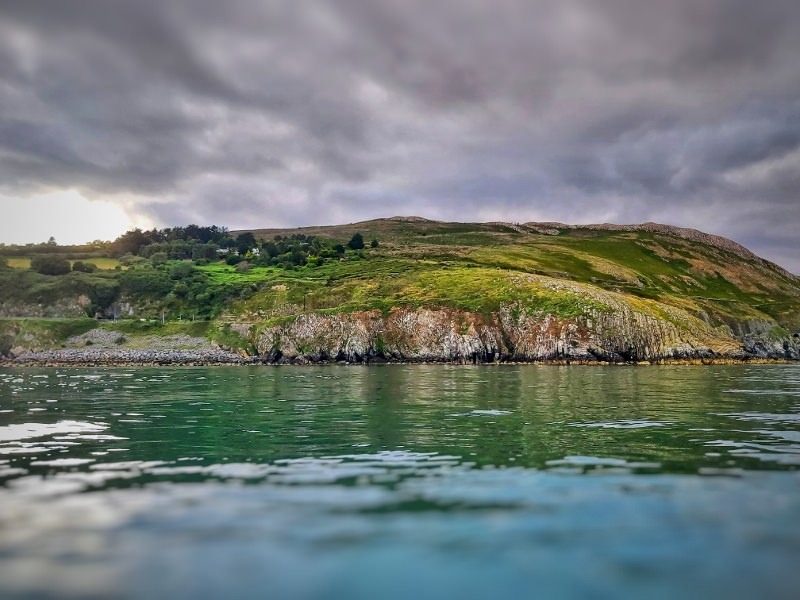 Heart Of Glass by Robert Madden

I Saw The Light by Aileen Quinn

The Wake by Rob Lawless

Here It Comes… by Arran Feighery 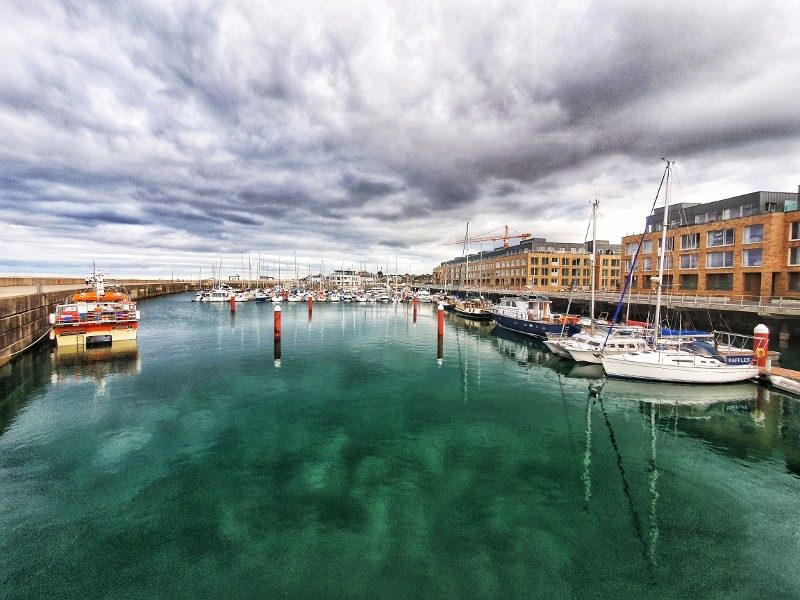 Stride On by Arran Feighery

Shepherd’s On Fire by Gareth Dalton

Let’s Do This by Rob Lawless

The Field by Declan Nessan Shaw

Watch The Skies by Kim Hayden

Sunrise At Redford by Cathal Kehoe

Sunrise At Redford 2 by Cathal Kehoe

Sunrise At Redford 3 by Cathal Kehoe

On The Edge by Sharon Felton

Did I Dream You Dreamed About Me? by Kevin Doyle

August’s End at The Cove by Ian McCann

Into The Light by Kieron Gallagher

Into The Light 2 by Kieron Gallagher

You Lookin’ At Me? by Siobhan Tinkler

Cocoa At The Cove by Siobhan Tinkler

Over The Trees by Anja Grupe

Masts At Dusk by Paula Thompson

Reelin’ In The Years by Dave Daly

Ball Of Fie by Stephen Keating

The Have Yachts by Ailbhe Kelly

Birds Of Pray by Ailbhe Kelly

Entries are limited to three per person. You can check out previous Greystones Rocks competitions here. 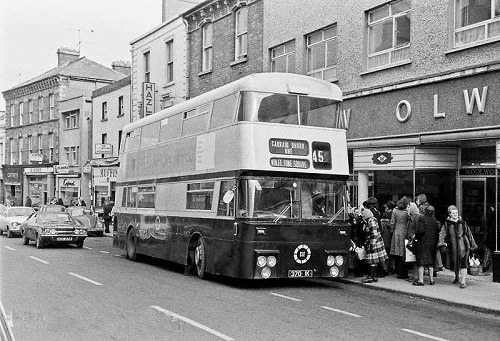