We have pics! We have video! 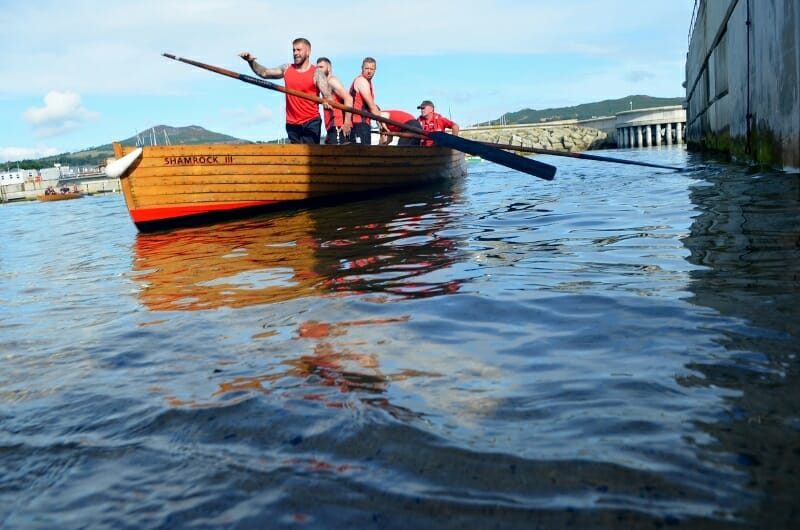 he early morning rain suggested a washout, but, by the time the first race was due to start at the Greystones Rowing Regatta, the sun was splitting the sky. 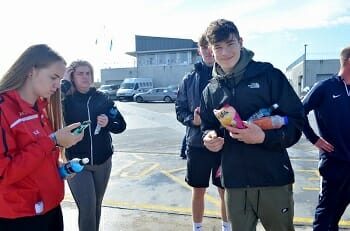 The sense of a fun day ahead was there too, even if muscles – and Byrnes – were tensing up ever so slightly, each team determined to get their name on the winners list.

Last year, Greystones Senior Men were robbed of a gong due to a malfunction on the boat, so, here’s hoping we have better luck this year. There’s no question the boys are ready, given their 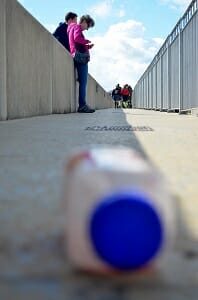 recent Celtic Challenge victory. And the girls will be coming out all guns blazing too, after they added to the Greystones Rowing Club’s trophy chest after an Arklow Rowing Regatta win last year.

With that sun high, and everyone clearly on their game, this year’s Greystones Rowing Regatta looks like another winner. The only downer was the amount of rubbish floating around the periphery of the clubs – surely it would only take an hour for someone to go tidy the place up? We’ve got visitor comin’ round, for Elvis’ sake!

It doesn’t help when, even on the day, you have superflytippin’ teens just leaving their empty bottles behind them.

But, hey, this is a glorious day for the Greystones Rowing Club, even if they were just too damn polite today, and kept letting other boats go ahead of them over the finishing line… 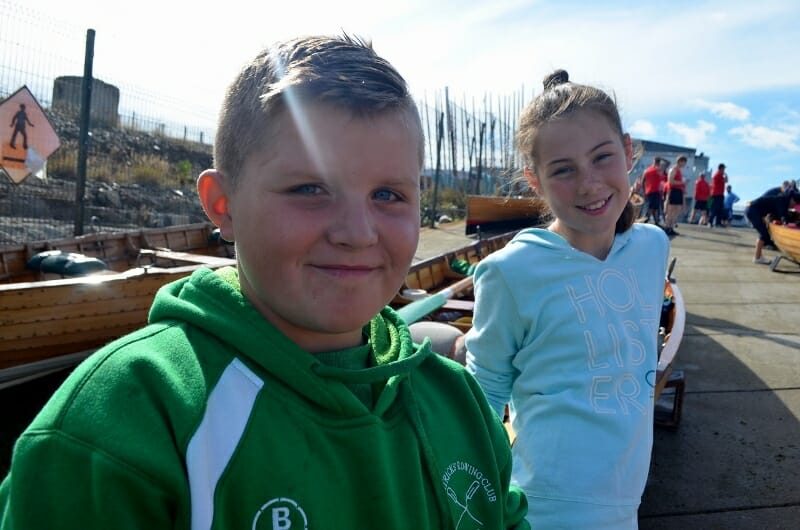 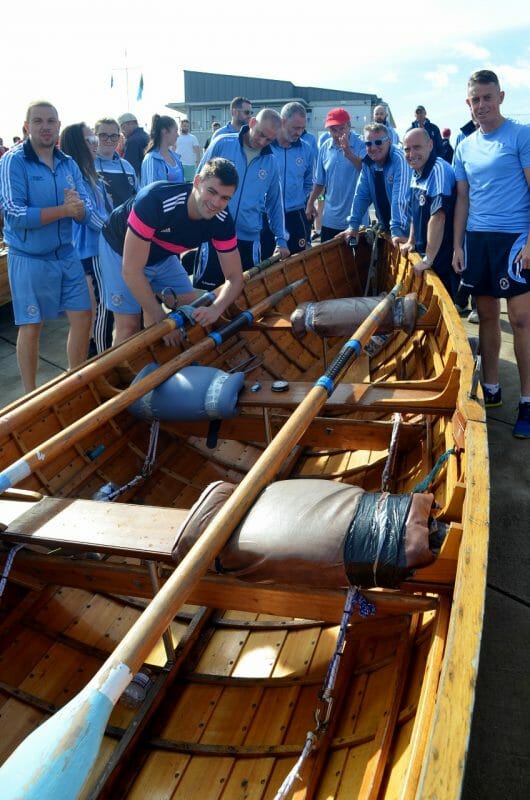 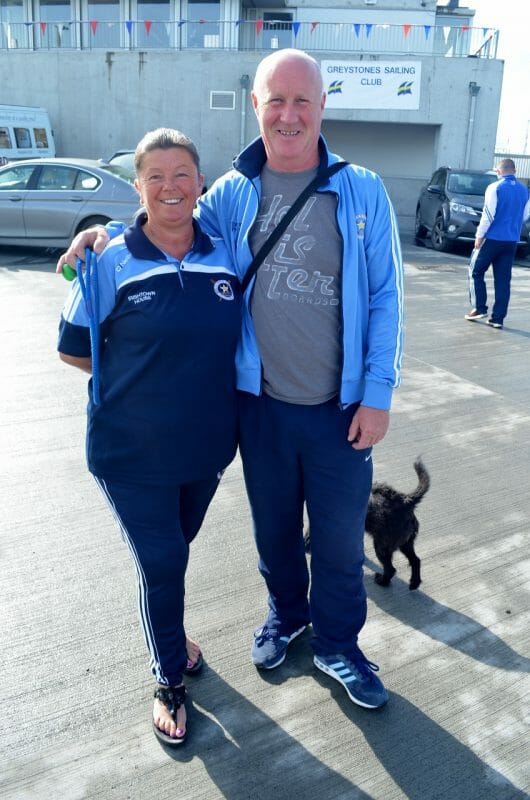 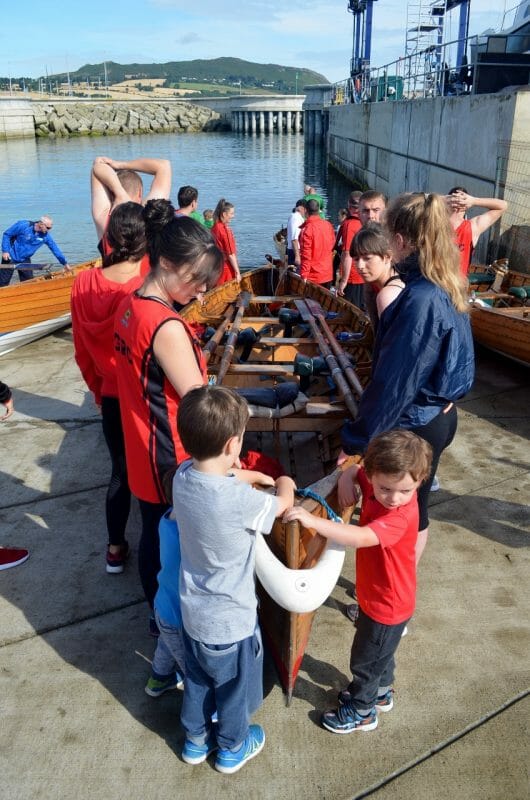 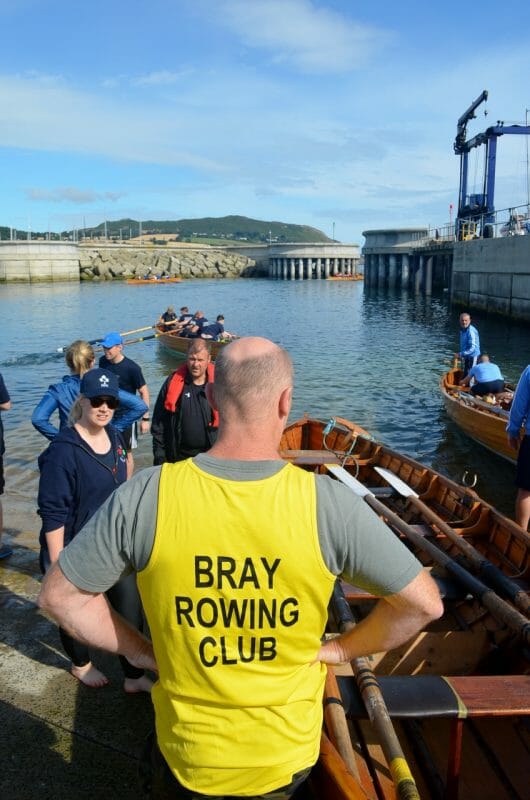 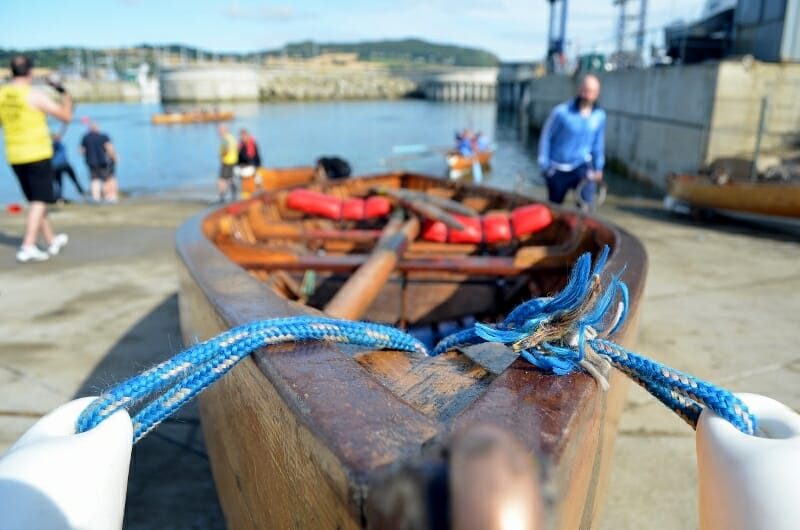 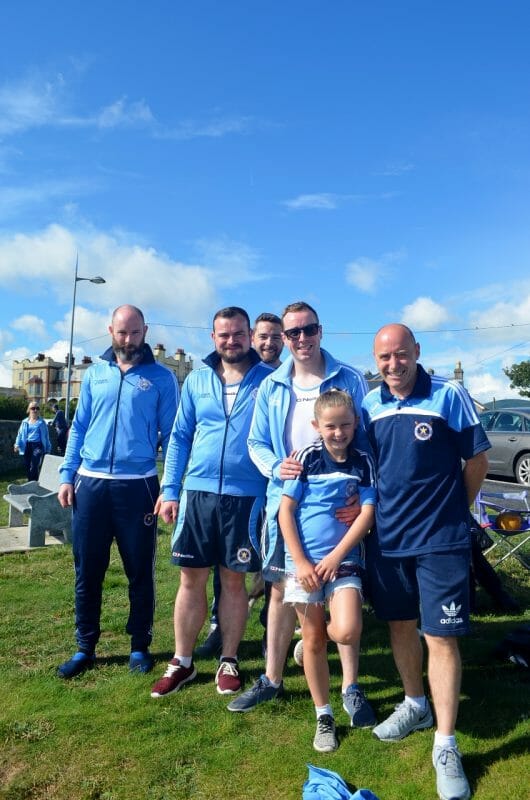 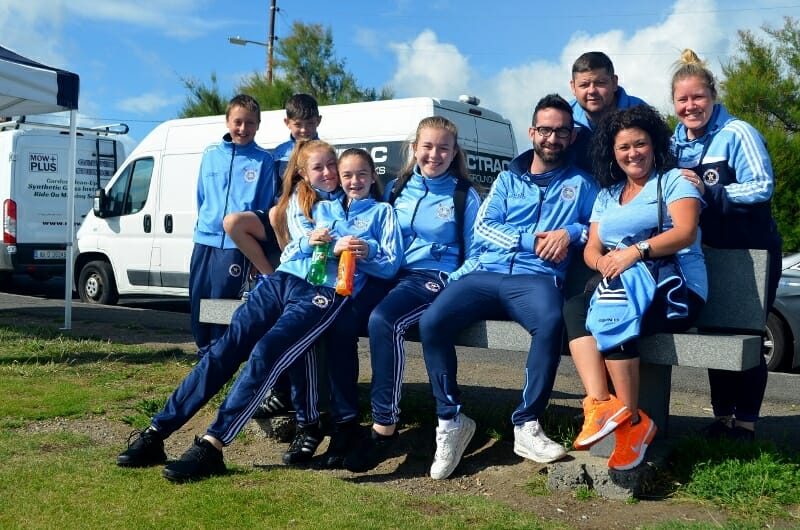 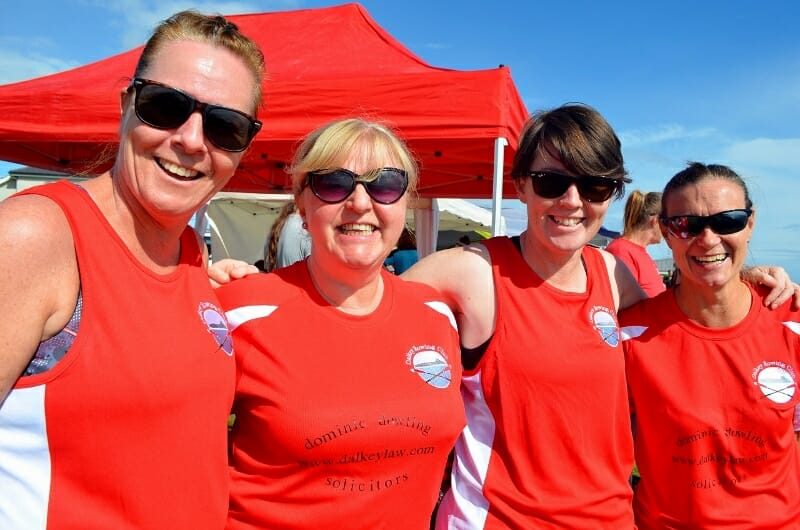 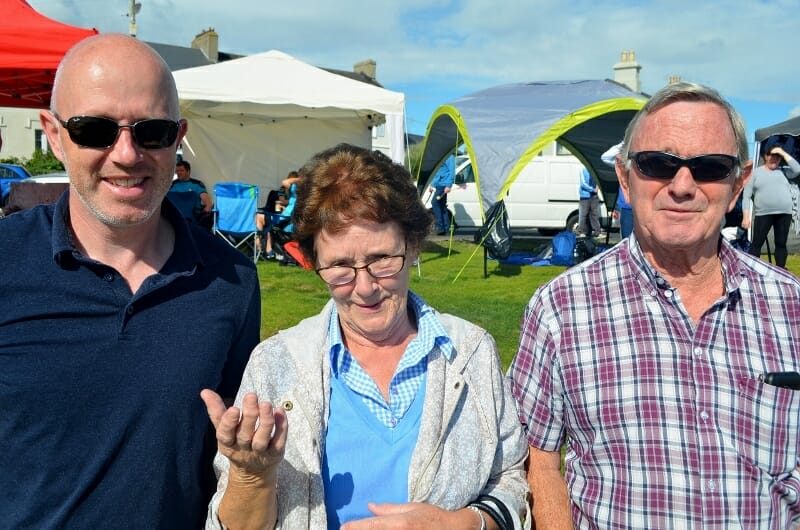 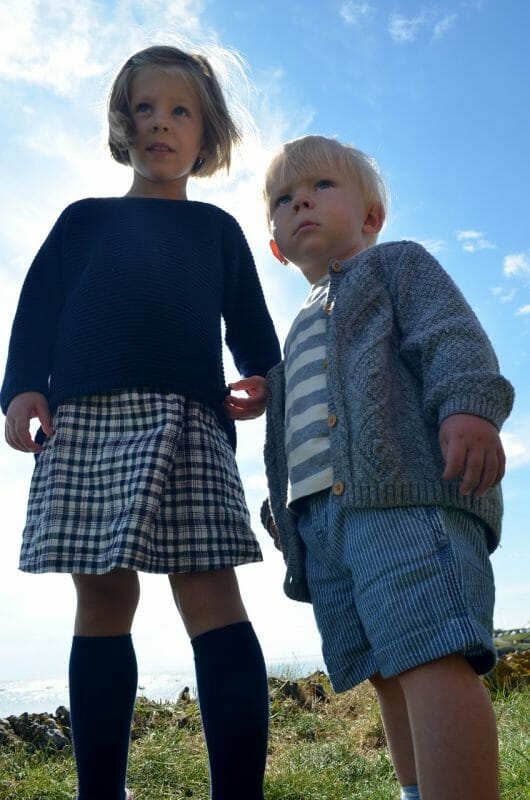 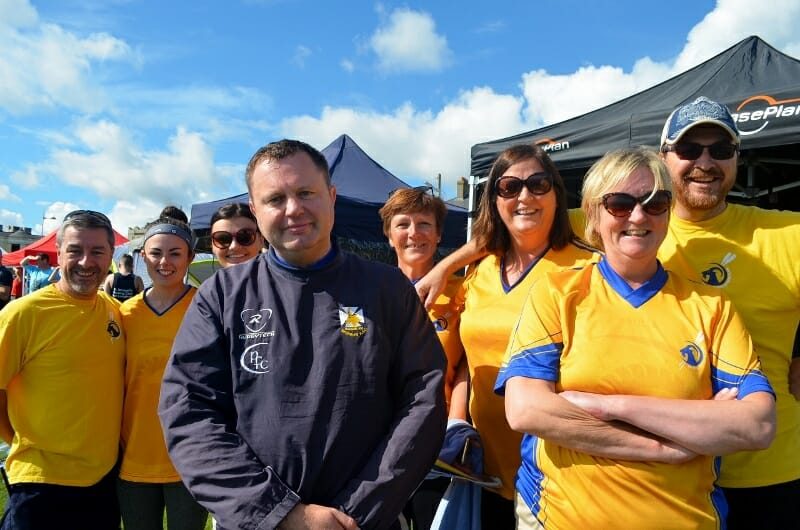 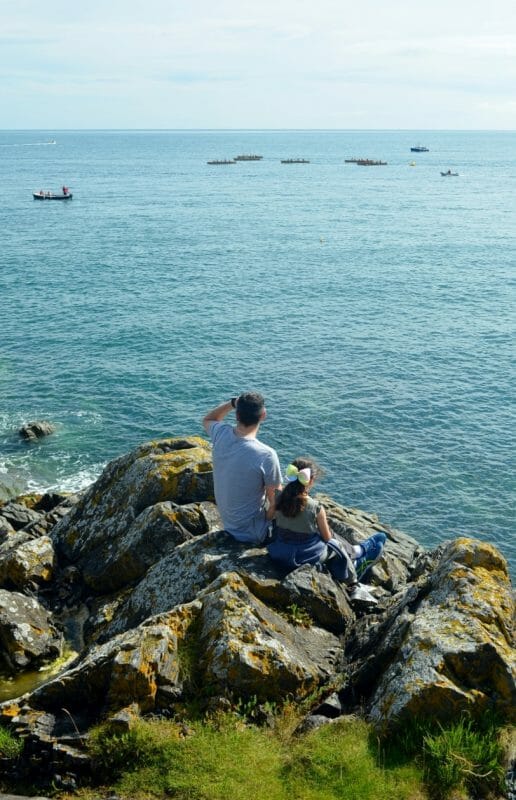 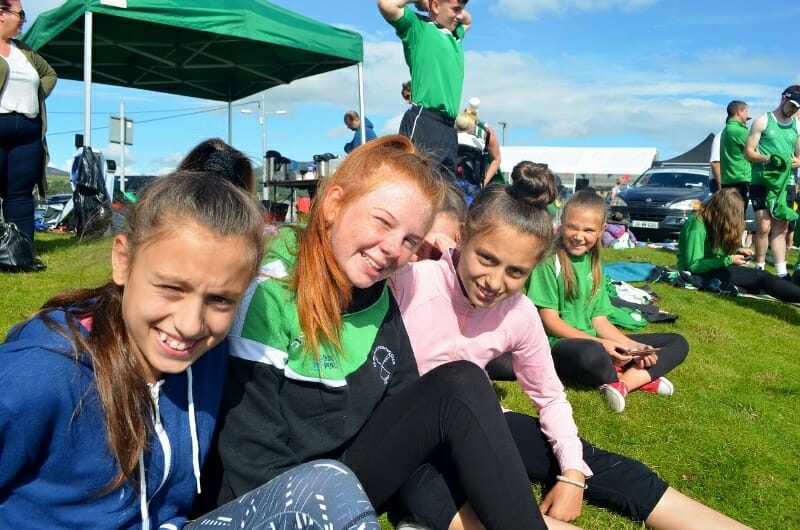 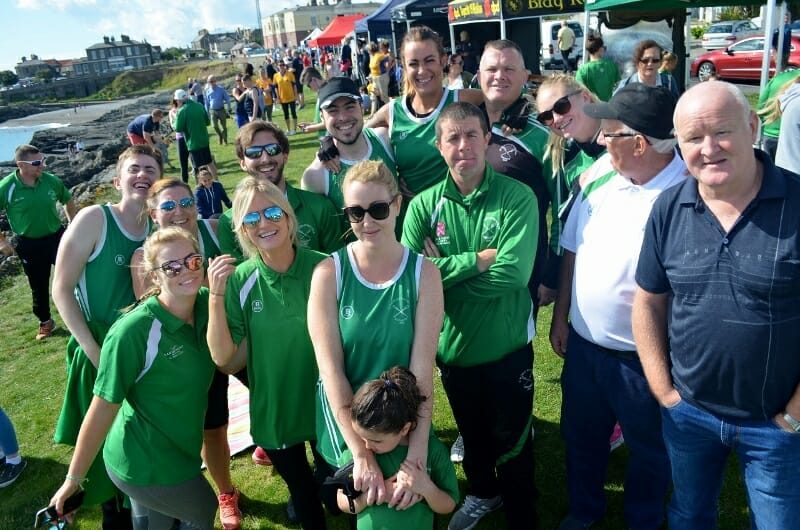 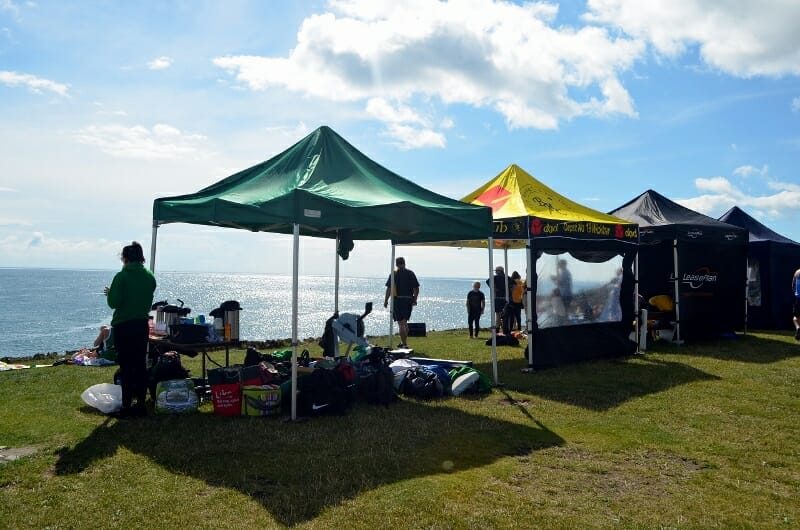 Over 100 shots from the day right about here.

Great shots Paul,
Really captured the atmosphere at the Regatta