It was a thrilling match for the Ireland U18s squad on Thursday, and one of the players singled out for praise on the night was Rathdown Park’s Simon Power. 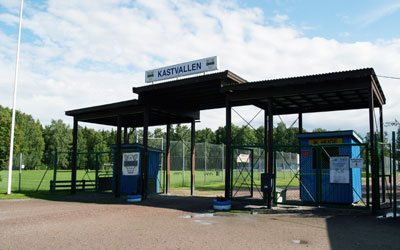 Having drawn with Germany 2-2 last month, Tom Mohan’s side had every reason to be confident when they took on Hungary in Kastvallen, Sweden last night.

Thanks to goals from Conor Levingston, Ronan Hale and Michael O’Connor, the Ireland squad won 3-2. And it was that winning goal, of course, that made all the difference. It was O’Connor who sealed the Irish win after a crucial delivering from the right wing by Greystones’ Simon Power.

Manager Mohan was naturally proud of his men. “We’re very pleased with how we performed overall,” he said on the night. “That was a good result against a good side. The game had a good intensity about it, and Hungary pushed us hard.”

The lads will be playing again on Saturday, June 4th, when they take on Sweden at Stalringens ishall at 11am Irish time.

We’ll be rooting for you, Simon. Even if you look quite possibly mad in this picture from last year.

With All This Sun, Greystonians Confused Over What To Complain About

With Deus On Their Side