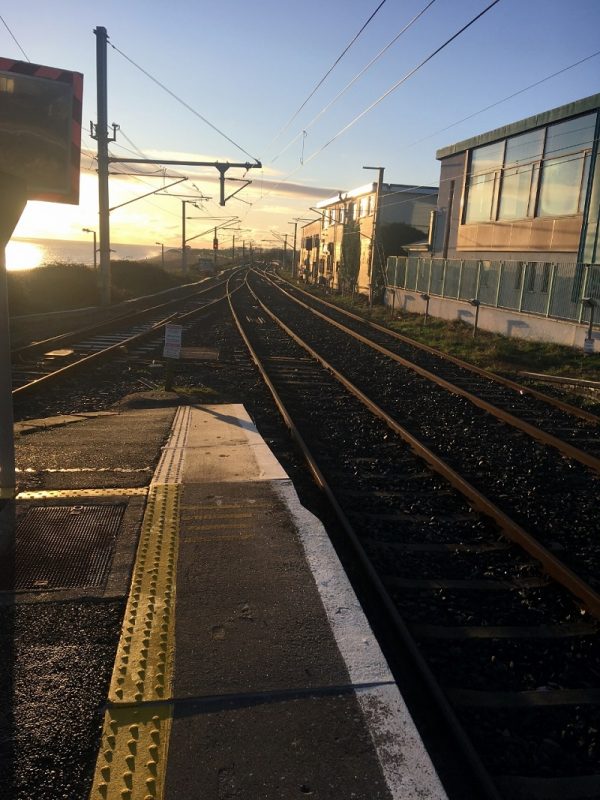 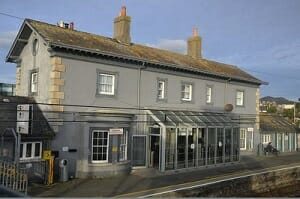 for lease, naturally, the town didn’t exactly welcome the news. 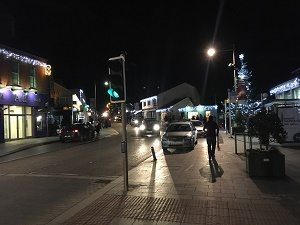 commuters, as rumours of everything from a coffee shop to Marks & Spencer lining up to take residence.

With many Greystonians keen to save the 158-year-old building as the town’s train station, a campaign was soon launched to stop any closure of this landmark facility. Sure,

the trains would still arrive, but, a town without a train station would look pretty grim.

In a press release sent out this afternoon, citing his ‘lengthy campaign’ to stop the closure of Greystones Train Station, Simon Harris TD expressed his delight at Irish Rail’s decision to maintain the building’s public access.

What this means about the fears of Greystones becoming an unmanned station have yet to be answered though. We’ll keep you posted.

You can check out the plans for Greystones Train Station building here, and the history of our local railway here.

Got The Sunday Brunchies…?