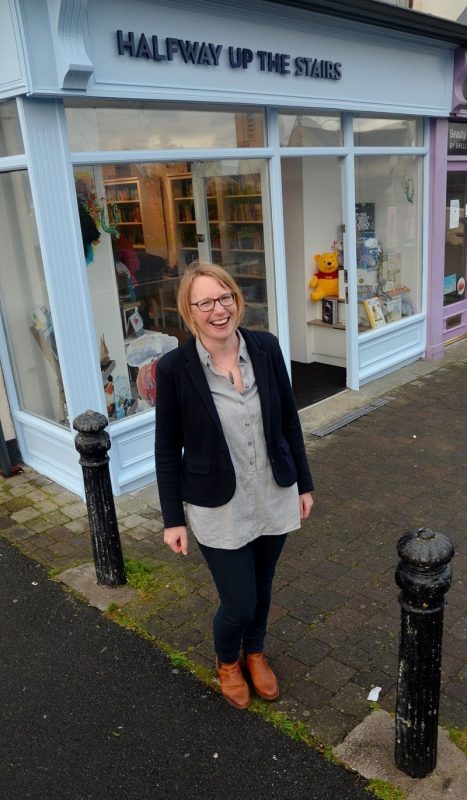 Just what the 10-year-old Trish Hennessy 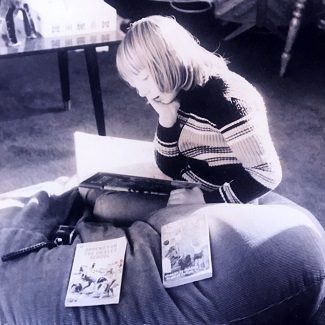 would have made of the fact that her adult self would one day open a children’s bookshop, well, we can only 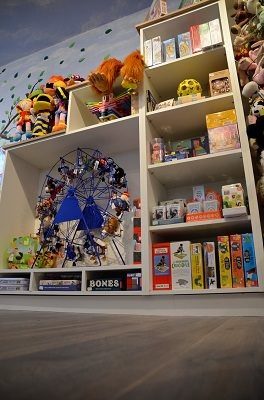 Then again, the 10-year-old Trish Hennessy was blessed with a wild and vivid imagination, thanks largely to the hundreds upon hundreds of books she devoured, lost in a thousand worlds, each story coming 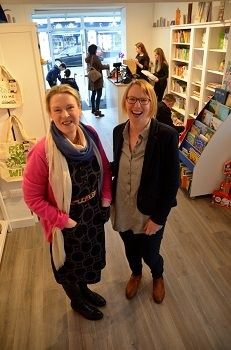 It’s possible that the young Trish envisaged just such a happy ending for herself, sitting pretty in a curious little corner shop, introducing a whole new generation of kids to the wonderful world of wonder-filled book.

For the adult Trish Hennessy, such thoughts of childhood dreams fulfilled have had to take a backseat for a moment as, well, she’s incredibly busy today. Just the second day of business, and there’s a line of customers, and oh, there’s another author, swinging by to wish

Trish luck on her new adventure. Heck, even noted illustrator Michael Emberley did the logo for the fittingly-named Halfway Up The Stairs, taken from A.A. Milne’s 1924 poem, Halfway Down.

Throw in a tweet from acclaimed children’s author Eoin Colfey – telling Trish to go forth and conquer whilst also declaring that he’s ‘looking forward to visiting‘ – well, is it any wonder that the child inside

the woman is jumping up and down with joy?

“The response from authors, and the book world in general, has been

nothing short of overwhelming,” says Trish, as she takes a quick breather outside. “And then there’s the response in Greystones itself. So many people wishing me luck, so many children already coming in and just rushing to the books, the toys, the games…”

Having spent much of her adult life involved with books – including working as an agent for Usborne Books and spending two year’s at Eason’s – Trish Hennessy is now clearly where she belongs. Which may explain all that giddy smiling…

You can find out more about Halfway Up The Stairs on Facebook here, Twitter here, and Instagram here. You can also get in touch directly on info@halfwayupthestairs.ie.

Step Up To Wooden Toys

Get On The Goode Foot