The Cecil Beare Ecumenical Carol Singers are back... 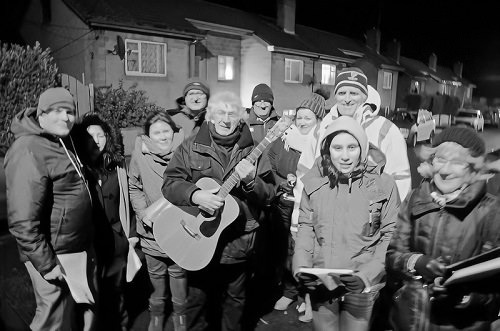 Yep, the Cecil Beare Ecumenical Carol Singers are gearing up for more festive, fundraising funkiness right outside your door.

So, have some spare change ready. Or a taser. Depending on your musical taste.

Named after the founder of the choir, the 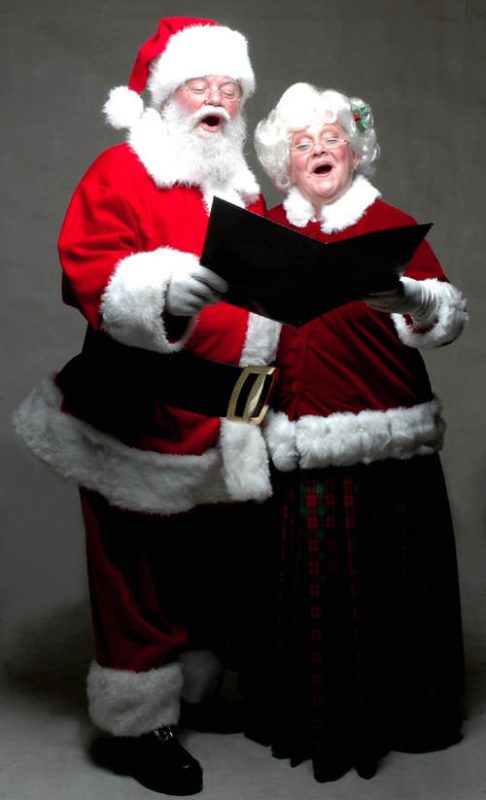 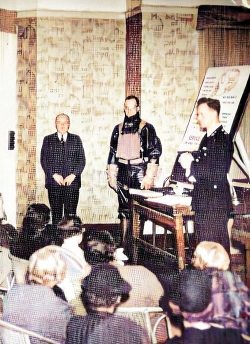 Covering the town in December, roaming from Greystones estate to estate, the Cecil Beare gang will be meeting at 7.20pm sharp on Wednesday 14th at the vets for Applewood Heights and Oaklands; Thursday 15th at the entrance to Grattan Park (and heading on up through Kindlestown Park and, time permitting, Kenmare); on Monday 19th, it’s Brady’s Hardware for Mountainview Park, New Road and La Touche Park; Tuesday 20th, the meeting point is Fenton’s, for Bellevue Park and Hillside; on Wednesday 21st, it’s Fenton’s again, this time for Heathervue; on Thursday 22nd, it’s the top of Rathdown Park, taking in Redford Park too.

So, look out for these hardy, harmonising souls. And throw them some of your loose, loving change. Or else they won’t leave.

And if you miss the gang and feel like throwing money into the hat, you can choose between Greystones Cancer Support here, WH Five Loaves here, Tiglin here, Open Door here or St Catherine’s Special School here.

I Wanna Hold Your Hans

Dual In The Crown