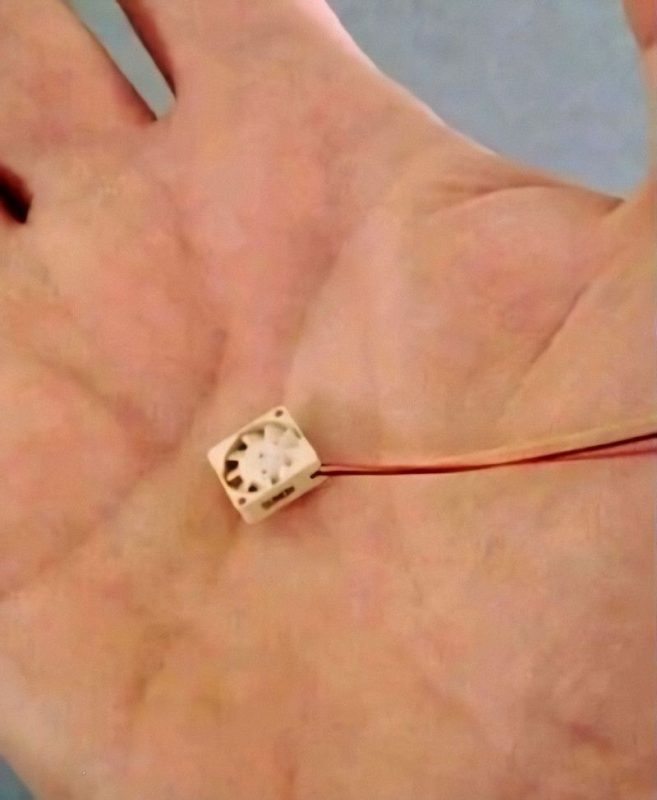 How does GG feel about TikTok…?

Square or Tibet, but China’s fine TikTok will allow just about everything and anything else.

Including handsome young Irish politicians with their eye on the main prize. 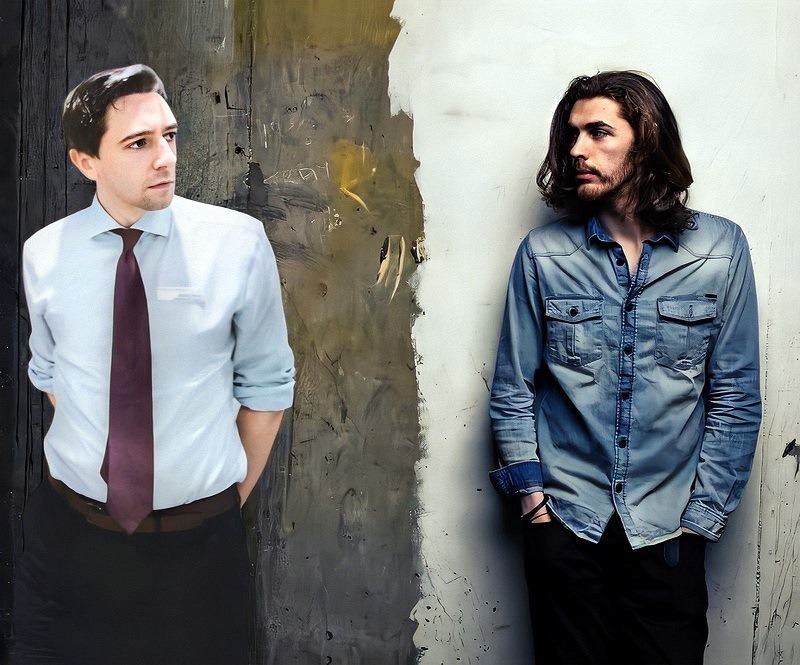 2020 – our own Simon Harris has hit the #1 spot on TikTok, his 91,000 followers making him the most popular Irish politician on the hugely popular app.

That TikTok might actually be up to no good hardly seems to matter to most people who just want a short, sharp clip of funny, and maybe even a shot at fame. 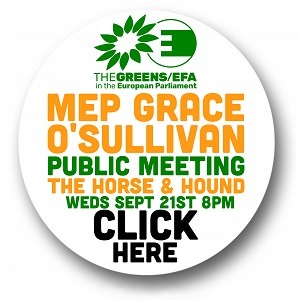 So, you get a lot of people pretending to slip hilariously on ice, making their hostage pets earn more than their keep, or simply shaking what they hope will one day become their money maker. Hurrah!

With a billion dogs worldwide now barking on the Chinese tech firm ByteDance’s multi-billion-dollar app, Harris might have some way to go if he hopes to conquer TikTok completely.

Maybe he should have a chat with Kilcoole hunk Matty Gilbert, and find out how he ended up with 1.7m social media fans?

Simon’s got a different kind of stiff competition from Sinn Féin though, who are the most popular Irish party on the app, with 92,000 followers.

In a study just released by the Institute For Strategic Dialogue, John Brady & co were followed by People Before Profit and Fianna Fail.