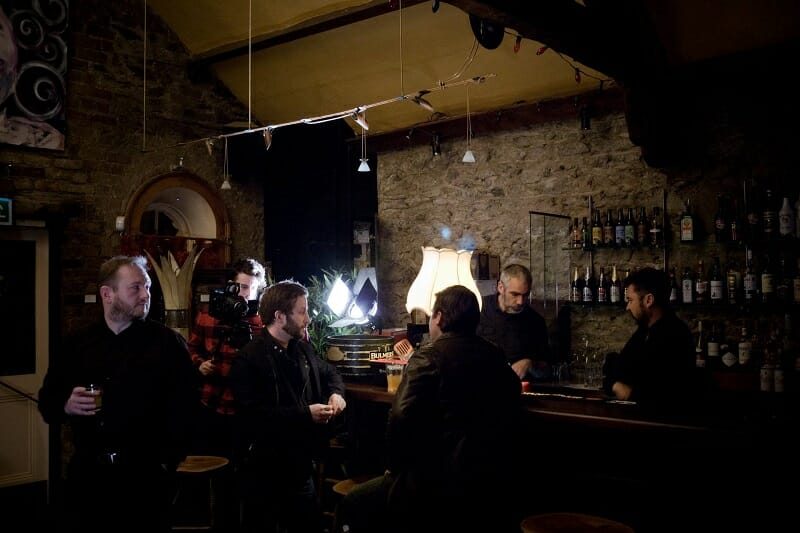 The Hot Spot will be in the hot seat on the film festival circuit this year, as three short films shot in the Greystones venue start doing the rounds. 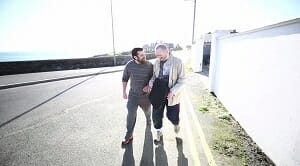 Thanks to the likes of the March On Film online competition, and the First Mondays screenings at The Mermaid in Bray, Ailbhe’s den of delinquency will be touring the country in 2017.

Below is The Debt, the tale of two crooks facing their money maker, which was shot largely in The Hot Spot – although, being professional filmmakers, they sought bigger, better toilets for a pivotal scene – whilst The Glance, Wishful Drinking and A Blindman Walks Into A Bar also used the Greystones landmark as a backdrop. 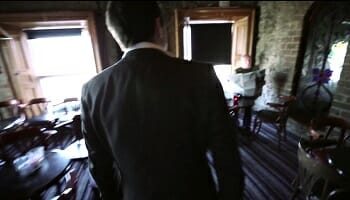 One of the key actors involved in many of the productions, including The Debt, is former Greystones sailing instructor Gerry Cannon. Having also worked as part of the marine crew on the hit TV series Vikings, Gerry got together with some local, like-minded souls and formed No WiFi (aka North Wicklow Filmmakers), who have managed to produce six shorts in eight months. Which is pretty remarkable.

Screening before the Oscar-winning Moonlight at the Mermaid next Monday, June 5th, you can catch Gerry in The Confessional, which was written by Ashford’s own Conor Walden and directed by Kilpeddar kid Shane Conaty.

You can find out more about No WiFi on their Facebook page here, and book your ticket for Monday’s screening here.