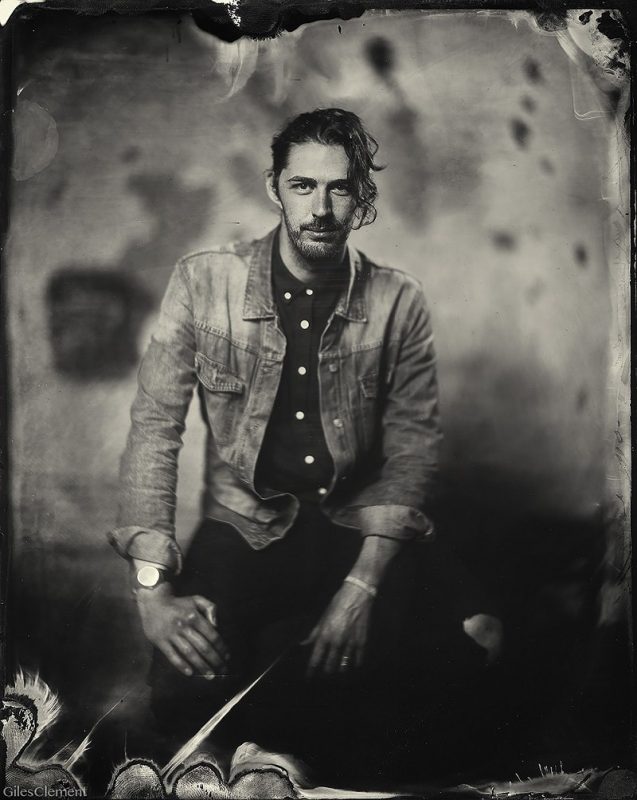 It’s what every sensitive, camera-shy, publicity-avoiding 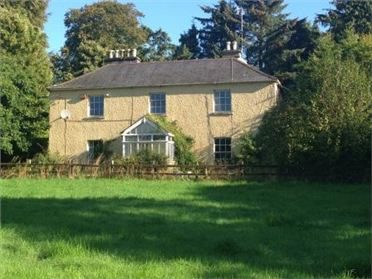 A no.1 hit around the world, acclaim from your contemporaries and musical idols, and a Sunday paper revealing, in great detail, the 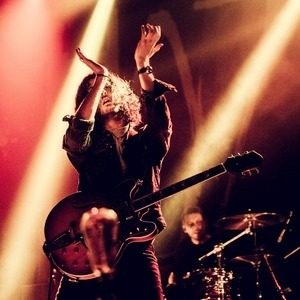 location, layout and design plans of your new hideaway home.

“It’s like a dream comes true,” says Hozier, the multi-platinum-selling singer/songwriter who is currently setting up home in Newcastle. “I could have lived in New York, or LA, or stayed in Bray, but, I chose to get away from all the hustle and bustle, so I could concentrate on writing that second album.

“And having very carefully chosen my hideaway, to ensure a little privacy and a little 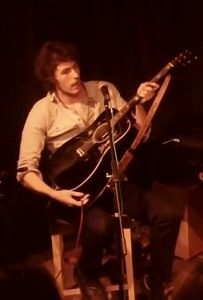 space to relax and create, thankfully, a national newspaper has now revealed every last detail of my dream home to the world. I’m feckin’ delighted!”

That The Sunday Times acknowledged the fact that Andrew Hozier Byrne chose Oldfort in Newcastle to get away from the spotlight didn’t stop them from putting together such a meticulously detailed account of the notoriously private Take Me To Church singer’s remote Wicklow retreat.

From the cost to the planning applications, from the architect designs to the registered company run

by Hozier and his mother, Raine (who also designed the sleeve for her son’s eponymous debut album), The Sunday Times left no Newcastle stone unturned. Just to make sure that the entire planet knew as much as humanly possible about this secluded Wicklow hideaway.

“The one thing I would have hated, moving to Newcastle, is for lots and lots of 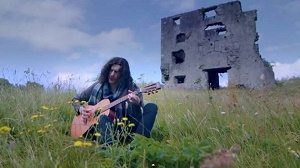 people to not know where I lived,” finishes Hozier. “For strangers to know the layout of my house, and the surrounding grounds, that’s just so important to me.

“It’s a big, big part of being a star – having the public know every last detail of your private life. So, a big, big thank you to The Sunday Times.

Still, if Hozier needed a little privacy, he could have always converted The La Touche Hotel – the scene for his July, 2013 live recording of Cherry Wine…