Home A Notice Board In A Shock Move, The Happy Pear Now Going After The Fatso Market
A Notice BoardThe Nutty Pear

In A Shock Move, The Happy Pear Now Going After The Fatso Market 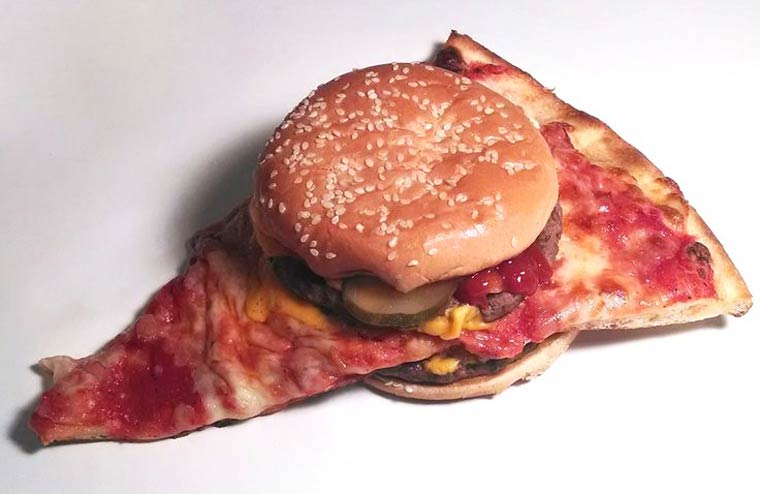 With profits last week dipping below the €1m mark for the first time in over a year, the Happy Pear – perhaps the country’s most celebrated vegetarian restaurant – have decided to shift gears and chase the fatso market.

“Well, it’s unlikely to be much of a chase,” stated Happy Pear co-founder Steve (or was it Dave?), “but we realised early on in the planning stages here that we’d been working our perfectly-honed butts off trying to satisfy a very difficult and temperamental market – namely, the vegetarian – and it just started to feel like too much work.

“These guys are notoriously picky about their food – where it came from, where it’s going, where it’ll end up, were the lentils allowed to roam freely outdoors before being prepared; all that trippy, hippy nonsense. Whereas, with fatties, pretty much anything you put in front of them – once it’s been fried, battered and smothered in cheese – will get chomped straight down. And then they’ll ask for seconds. Nice.”

Added his brother Dave (or was it Steve?), “It’s incredibly easy to lure fatties into your restaurant. Piece of cake.”

To launch the new Happy Pear menu, the twins have just released teaser images of what will be their new signature dishes, under the banner The Fatty Meal. Unfortunately, early posters around the town all disappeared overnight. Having been eaten. 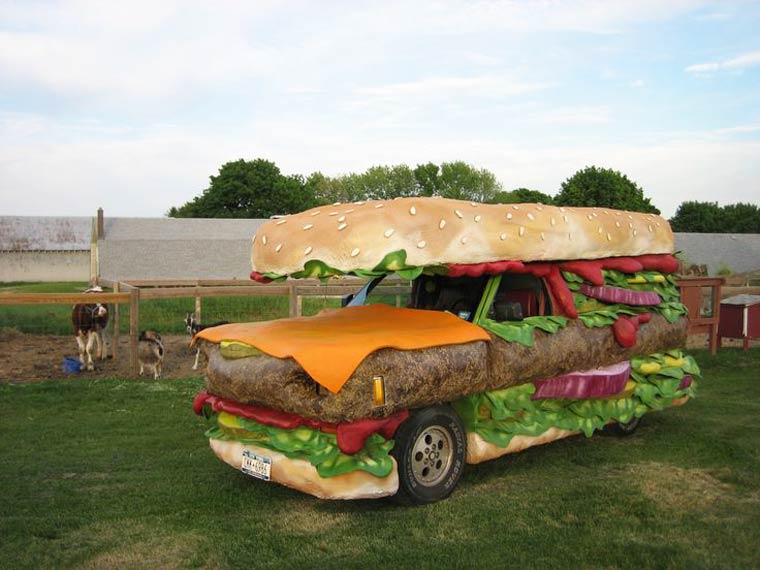