Home A HEY!News Is Greystones About To Get Its Doggy Heaven…?
News

Is Greystones About To Get Its Doggy Heaven…? 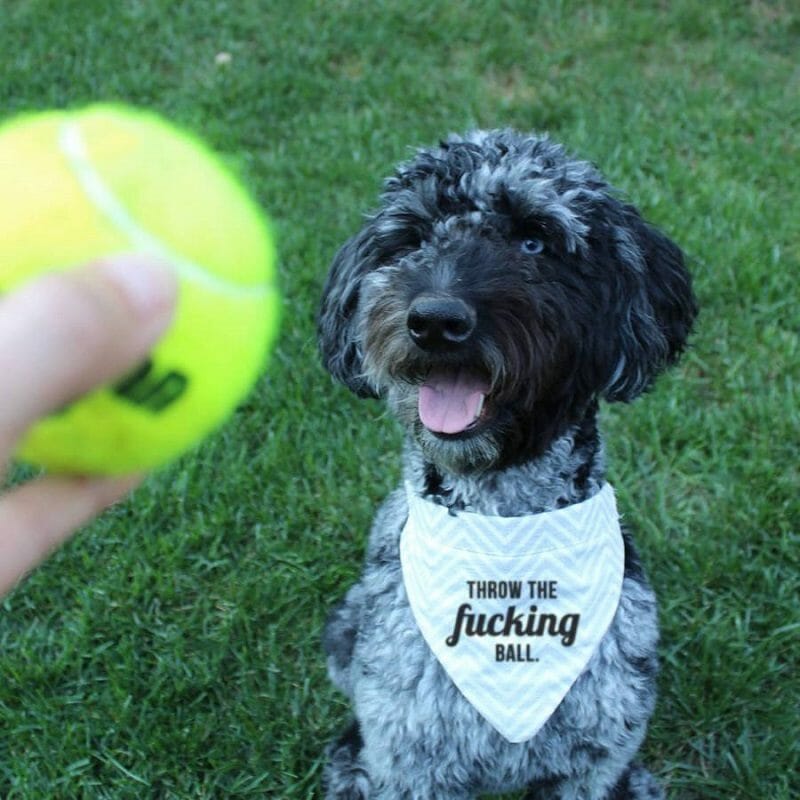 As some of the more observant GG readers will already know, when it comes to 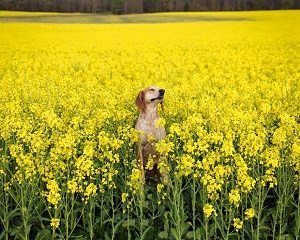 Greystones, the Guide sees all, the Guide knows all, and the Guide generally takes the piss out of all.

More importantly, we know Al, a guy who knows a girl who 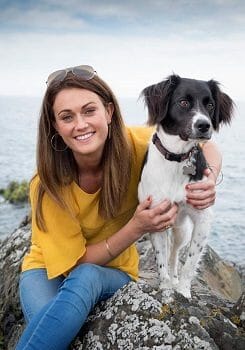 used to go out with a guy who works down at Marina Village.

In this town, it’s all about who you know.

And that guy heard it from a friend of his who was delivering coffee to a high-level sit down with the bigwigs down at the harbour, and he swears those lovely people are planning to include 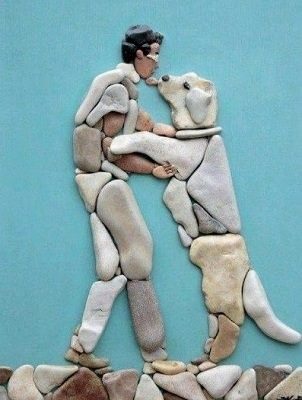 a dog park as part of their list of treats for de good people of Greystones.

Apparently, it’s going to be part of the 16-acre park already included as part of the harbour development, and due for completion sometime during 2019. This great big chunk of nature will offer a pretty spectacular welcome to all our visitors trekking off the Cliff Walk, and, more importantly, it’ll be a place for Greystonians to go lose themselves for a few afternoons. Or days.

From what Al tells us, the local district council and Wicklow County Council are hokey-kokey 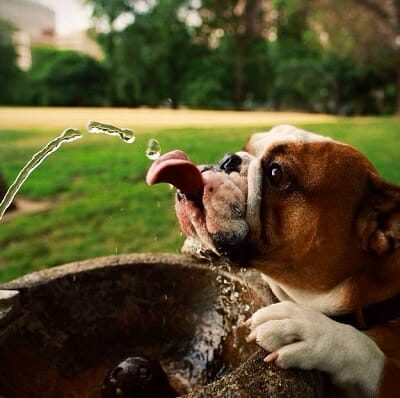 with the idea of a dog park being included, and the Marina Village mob are more than happy to draw this much-needed facility into their plans too.

Posts haven’t actually been planted in the ground, and the stuffed cats haven’t yet been bought, but all the signs are good. Everybody wants the same thing, and, hey, the publishing of this article might just help hurry things along…

At this point, it should be pointed out that it’s the sterling work of Vanity Fur’s Maria Sweeney and Planet Jupiter’s 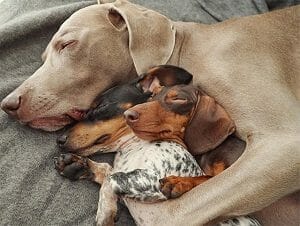 Bernie Stokes that got us here, the dynamic, dog-loving duo having presented their arguments for a Greystones Dog Park to the local district council office back in 2015, and formed a petition for same the following year.

So, big, big dog hugs for Maria and Bernie, and a big sloppy, St Bernard lick on the face to the Marina Village people.

Storm In A Herbal Teacup