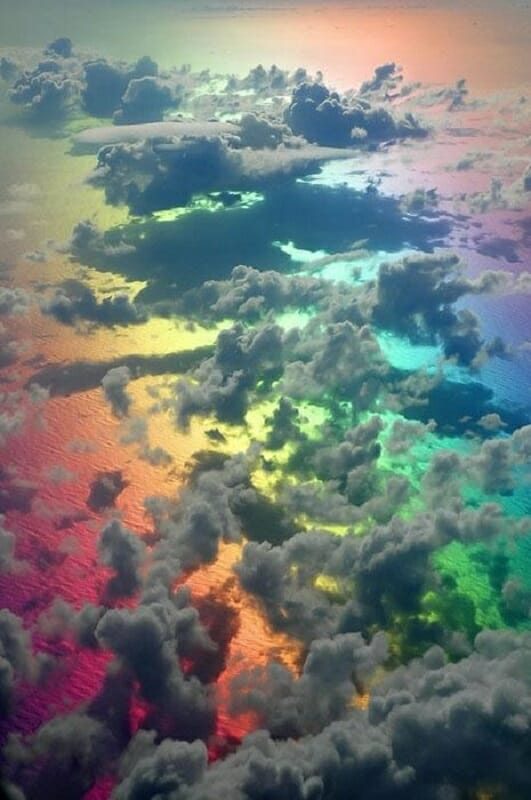 The beautiful thing about this great big kaleidoscopic world of ours is the seemingly endless variations when it comes to people. 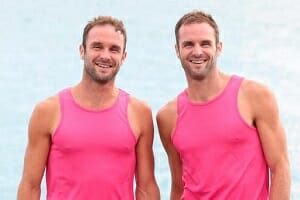 There are 8.7m different species on the planet – give or take a million – and yet, it would probably be fair to say that human beings are unique in that every kid is a new variation on their parents, and every adult is shaped by their own particular environment and experiences.

Even when you look around Greystones, no two people are the same. And yet, we are all one.

Except for Declan Doyle, of course. He’s really the only one who’s always the same. Which kinda makes him unique.

So, you have to wonder about those self-righteous individuals who take it upon themselves to tell the rest of the world that their particular life story, their desires, their love, is somehow wrong.

As is so very often the case when it comes to discrimination, religion is the stick being used to beat down those who don’t follow a particular rule book, as a post on Reddit last Sunday highlights. 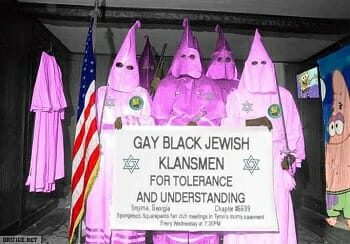 As with all things internet, hard to tell the truth or accuracy of the claim, but, apparently, someone was handing out homophobic leaflets around our town on Saturday.

A post picked up by buzz.ie, the leaflets compare homosexuality to paedophilia and the Nazis.

Much of the nonsense spouted in the leaflet has been distributed before, with Gay-Ireland.com posting on a similar leaflet doing the rounds in June 2015, just after the Equality Referendum was passed.

The banner name on the latest leaflet and the earlier outing is the Dublin-based CPS, an acronym for Children’s Protection Society, with the head of the quite possibly batshit bonkers organisation also arguing in the past that the presence of condom machines in such public places such as train stations is inherently wrong, whilst also linking the advertisement of condoms with child sex work and teenage drug abuse.

If you’ve received any of these leaflets, do let us know. Beyond the Reddit post, we haven’t heard of anyone actually getting this hate mailout through their letterbox. Thankfully.