Just How Cocky Are Those Happy Pear Birds Becoming…? 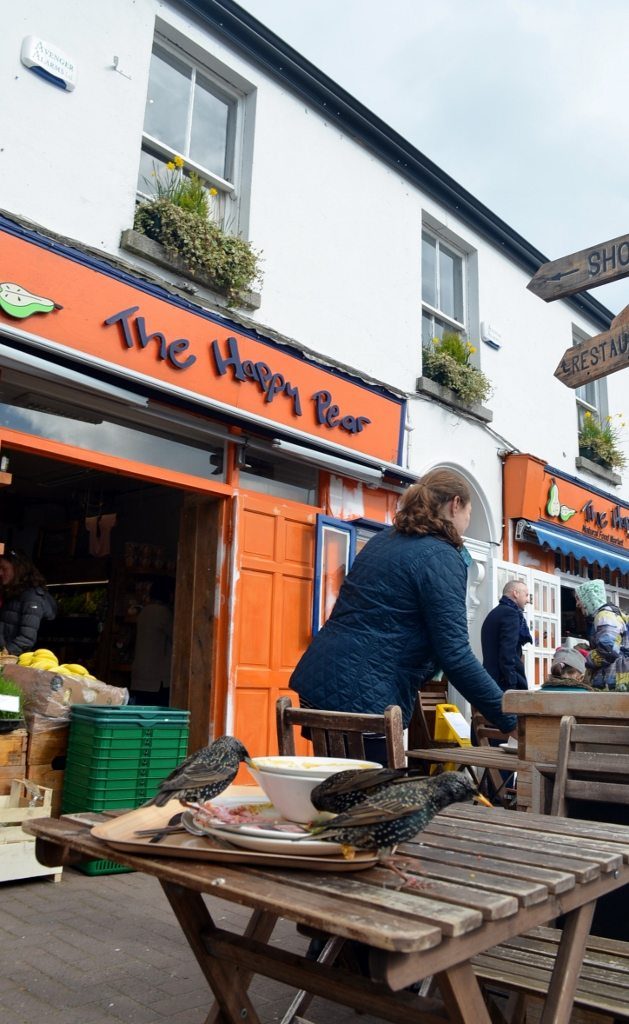 We’re not entirely sure of the species (Maximus Dominus Glutonus Feckus, perhaps?), but there’s something increasingly menacing about the birds clearing up the plates down at The Happy Pear. 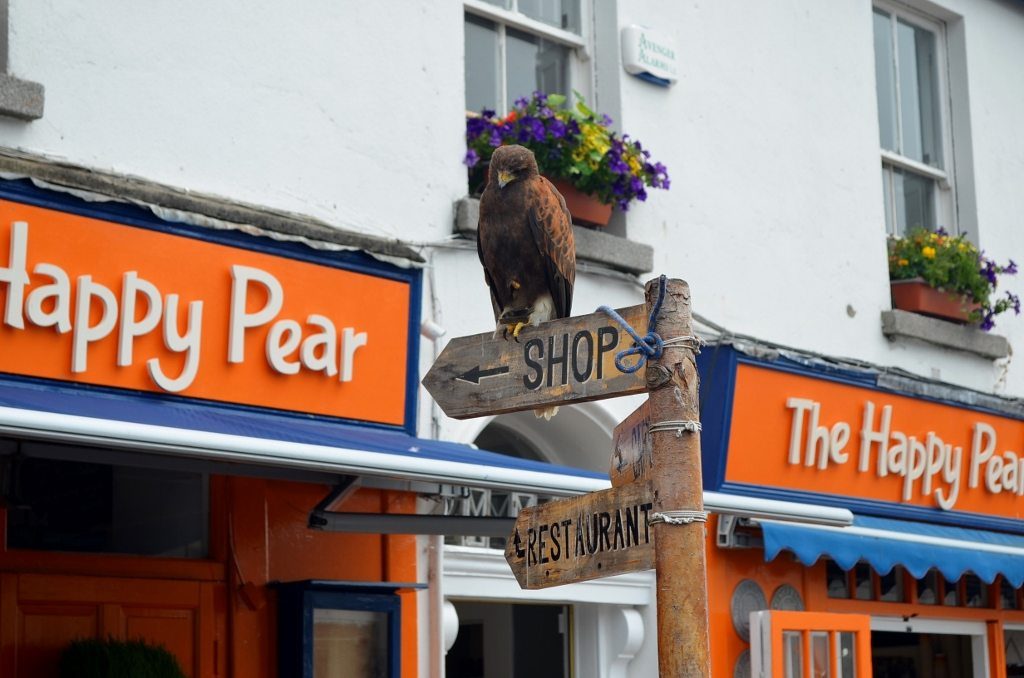 Maybe it’s the tight-fisted Flynn twins’ definition of cheep labour, but, take your eyes off your hearty, healthy lunch for just one second, and one of these little flying borrowers will be in like, well, Flynn.

And they’re not exactly scared of people at this point.

Maybe they realise that most vegetarians don’t really have the stomach or the strength to hurt one of nature’s creatures, or maybe they’ve managed to get a hold of Alfred Hitchcock’s The Birds, and now know that, deep down, people are scared of just about anything that stares back, but these little blighters would happily take the lentil out of your mouth when you yawn.

Just today, Tuesday, June 14th 2016, we thought we’d check the growing mettle of these flying scavengers. Fecks given by this little fella below? Pretty close to zero.

I reckon the Pear should employ that nice big bird of prey who’s been swinging by lately. His owner, Merlin, has called his fella Sin, for when he’s good, and for when he’s not, it’s Sinbad.

He’s our only hope…