Kellys Dig Their Heels In On Mass Path 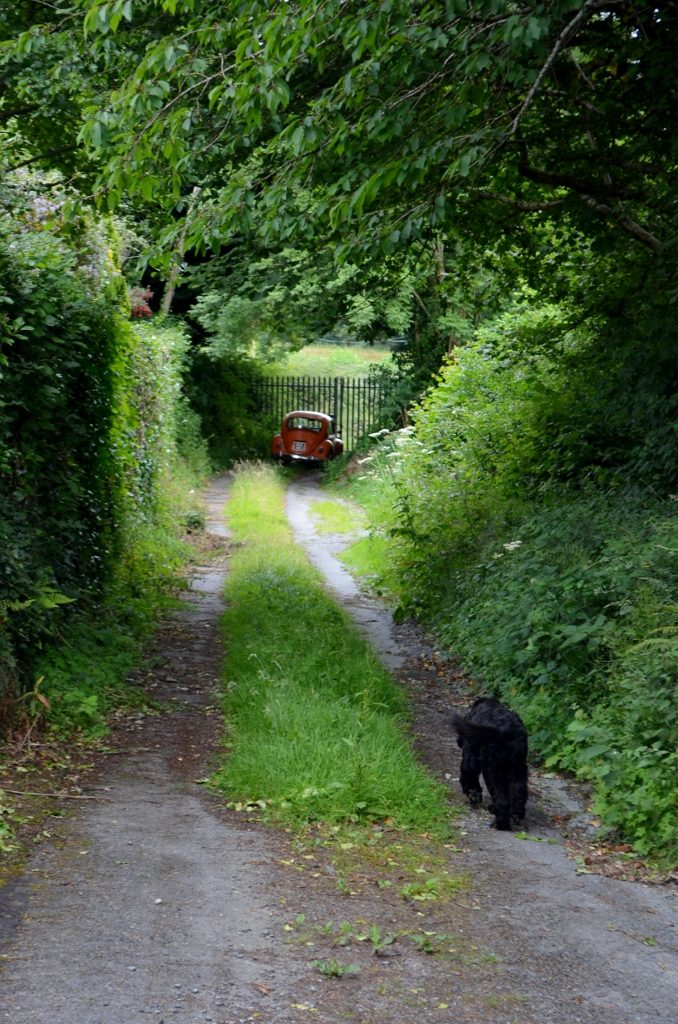 this year, Kelly Drain Maintenance Services Ltd decided not only to ignore that ruling, but have now lodged an appeal.

Blocking part of the mass path that leads from Delgany to Farrankelly as it winds its way on to Kilcoole, the Kellys’ originally-padlocked gates and 2.4m-high metal fences made it somewhat difficult for people to access this ancient 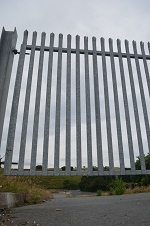 The padlock is gone, but the high fences are still there. Despite that WCC ruling.

The local family-owned business wanted to install washing facilities, along with storage and maintenance sites for their trucks, along with a two-storey office building. As well as the changing of the farmyard complex for use as a commercial vehicular depot, the plans also included the installation of an onsite waste water treatment system and a bored well water supply.

The objections came hard and fast, from the likes of the Delgany Community Council, Kilcoole 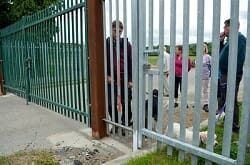 Shortly after Wicklow County Council ruled that the Kellys could no longer block this much-loved mass path, they released a mildly fragrant statement, letting everyone know that they were ready to cut a deal, in the form of a parallel grass path – even if they were still concerned, said managing director 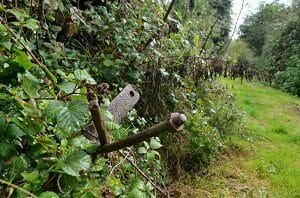 Gillian Kelly, about ‘the potential anti-social behaviour‘. They were also planning on developing the wild native hedgerow by planting wild hawthorn, cherry and hazel hedgerow, with an eye to developing a wildflower

‘edge’ along the lane, to ‘encourage wildflowers, insects and wild birds‘.

They just don’t want to take down those great big metal fences. Or stop installing their Blade Runner set in Middle Earth.

Lodged on December 6th, the Kellys are appealling against the refusal of 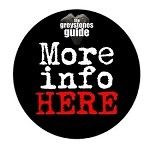 planning permission by Wicklow County council to An Bord Pleanala, a move that, we’re told, can take up to 18 weeks for a ruling. Such appeals, according to Clive Dalby from Delgany Community Council, cost €4,500 to lodge.

“I don’t see any real need for the general public to make submissions or observations to APB,” finishes Clive. “All the information is already contained in the planning file.”

You can check out our September 2017 interview with Aidan Smith from Kilcoole Walkways at the Kelly depot right here.

Opp I think you should go up and check the mass path out for you slef I walked it this morning and it is not blocked. Yes there are gates to open and close but at least there not locked.

Good to know. The gates had been padlocked before…

Blessed Are The Bray Lakers