ith building going on in just about every nook agus cranny, and a 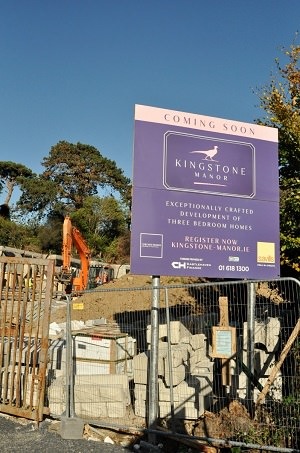 major makeover in the works, Killincarrig is going through some major changes right now.

And the latest involves the ongoing development on the grounds of the village’s 19th century home, Killincarrig House.

Back in April 2021, the planning approval was for the house to be renovated alongside 17 new houses spread out across its sprawling back garden that circles the roundabout on over to Delgany Hill. 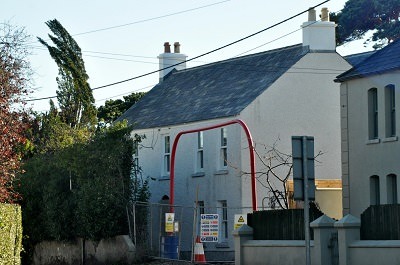 Naturally, given that construction was well underway, by August, the developers were hoping to squeeze in another few units.

And now, that revised application by ORHRE Killincarrig Ltd has been given the thumbs down by Wicklow County Council, the details reading… 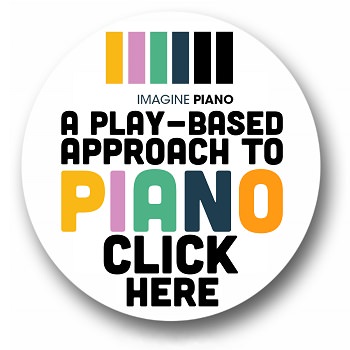 Revisions to the residential development which was granted under pl. reg. no. 20/1299 and which is currently under construction, which shall consist of the following: (a) The omission of 7no. two storey terraced dwellings described as house types A1 and A2 at unit/site numbers 1-7 and their omission from the development, (b) The construction of 10no. four bedroom terraced two storey dwellings in place of the omitted units as described at (a) above, (c) Ancillary alterations to the internal roads, footpaths, services and 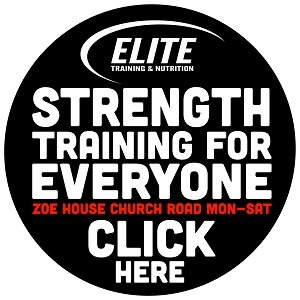 utility connection provisions, (d) The connection of the dwellings to the public services through the permitted internal site services and utility infrastructure as granted under pl. reg. No. 20/1299 and/or subsequently amended or newly proposed methods of connection, (e) Ancillary hard and soft landscaping proposals and boundary treatments, (f) Ancillary alterations to proposed site levels and retaining structures as required to integrate the revised proposals with the dwellings described as unit/site numbers 8-17 in the drawings and documents submitted under pl. reg. no. 20/1299 and which are now under construction, (g) Revised public lighting design, (h) Ancillary works 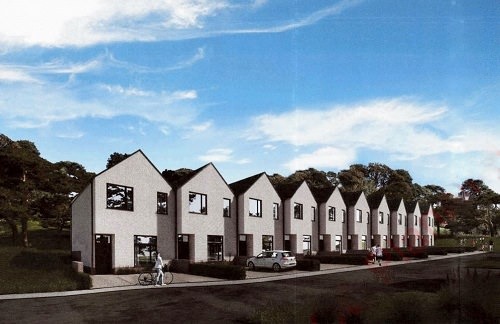 Which basically translates as, can we have 20 houses instead of 17, pretty please?

The original application was Glenveagh, the new one is ORHRE Killincarrig Ltd, and the houses are being sold by Orchid Homes through Savills.

As is often the case with developments around here, the paper trail here goes all around the houses.

You can check out that original April 2021 planning approval for Killincarrig House here, and the revised application on wicklow.ie here, case no. 22919.