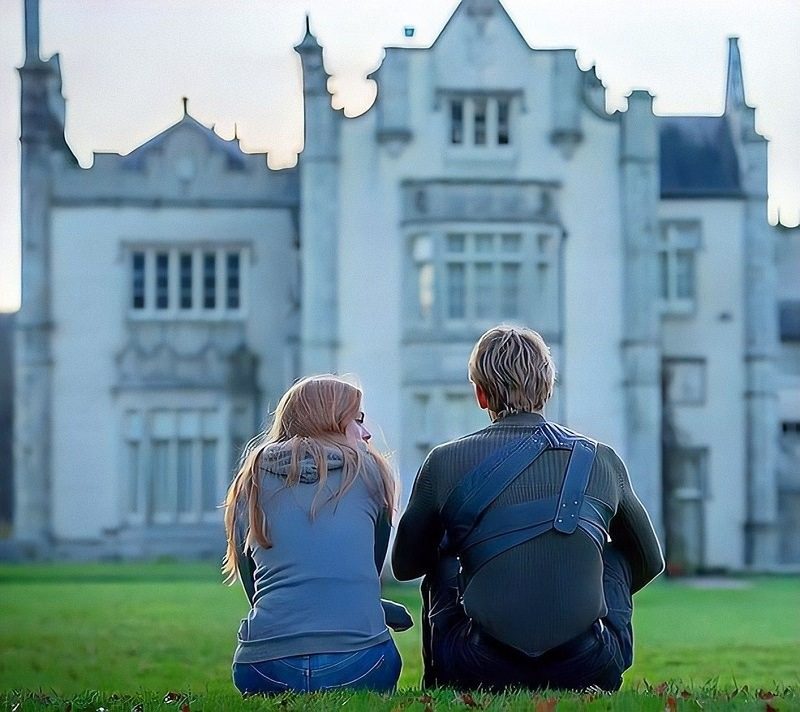 ike many a teen screen outing, the critics haven’t 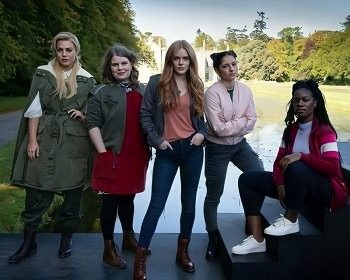 been all that kind to Fate: The Winx Saga.

Still, the show’s fans clearly aren’t all that bothered

by such humbug grumblings, and this When Harry Met Buffy series is back.

Based on the Nickelodeon animated outings created by Igninio Straffi, shooting on the second season of this Netflix series has just started in very sunny Wicklow. 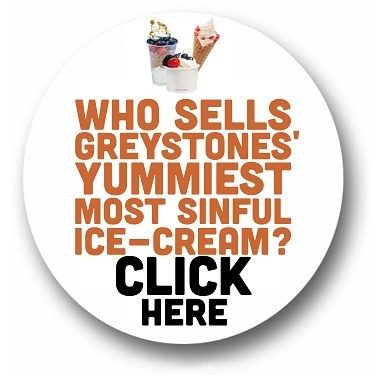 Bray’s 17th century Killruddery estate being the perfect setting for a group of teens navigating both supernatural studies and pelvic urges at a magical boarding school. Think Hogwarts For The Hormonally Challenged. 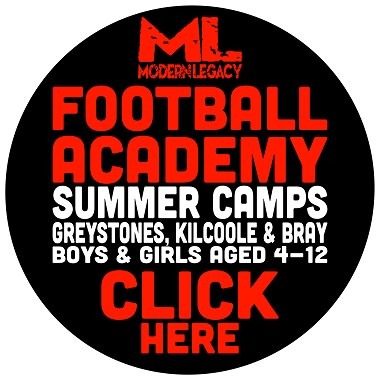 Described as ‘flat, flimsy and forgettable’ by American movie review-aggregation bible Rotten Tomatoes, the critical rating for Fate‘s first season, based on 19 reviews, is a very flat 37%. Perhaps tellingly, the audience score – based on 1,628 ratings – is 75%. 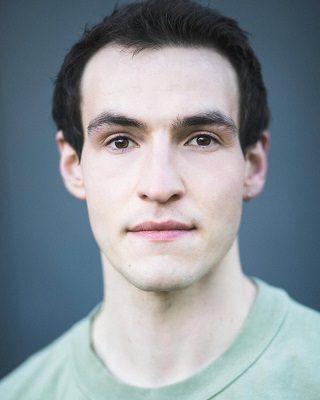 Which may explain why Netflix have said ‘Action!’ for this second 2021 offering.

You can find out more about Fate: The Winx Saga here, about the mighty Killruddery house and gardens here, and Hollywood’s love affair with our little green backlot here.

Boogie Bounce On Down