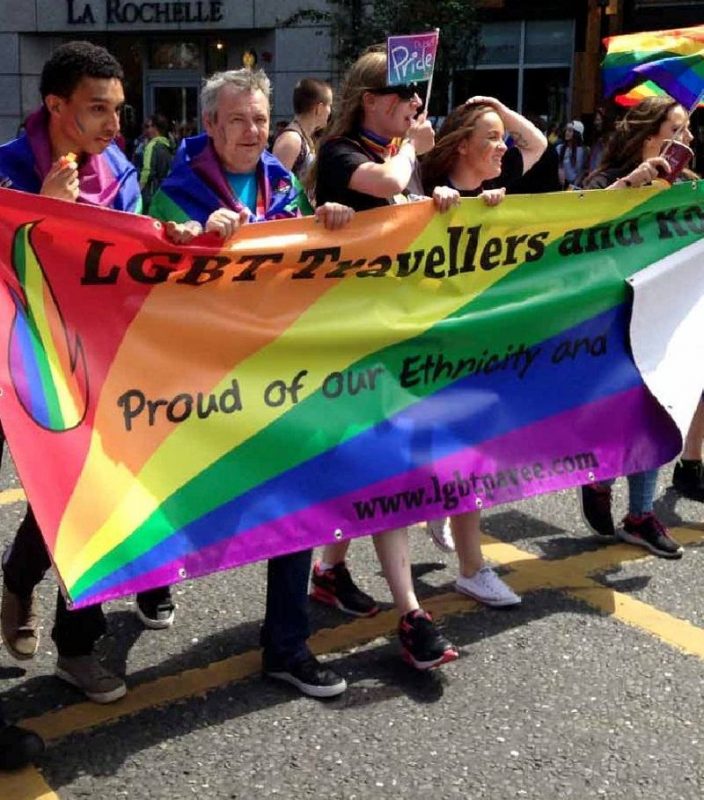 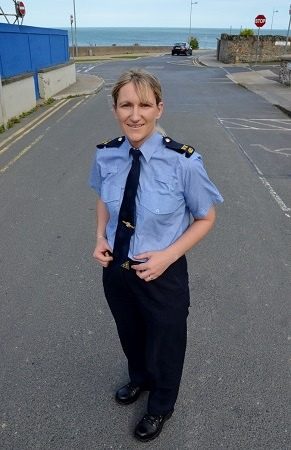 colourful new calendar that has just been released.

officers, Maria points out that the Greystones gang are lucky in being able to link in, meet and get to know minority or not-so-minority groups.

And in quite a few cases, Maria says, these groups “usually enlighten our understanding on life, whether it be gender, race, cultural background, religious or sexual orientation“. 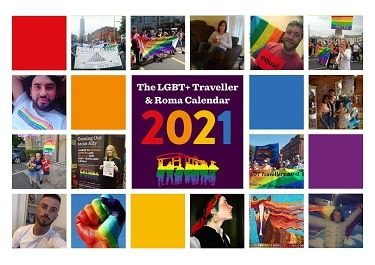 One such enlightenment arrived recently courtesy of Simon Blanckensee from Transgender Wicklow.

Take it away, Maria… 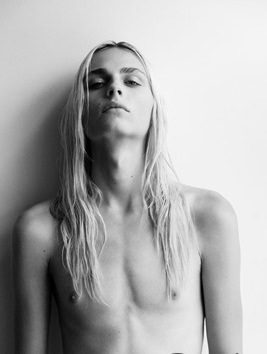 representatives of National Traveller organisations, National LGBT organisations and individuals who identify as both Traveller/Roma and are lesbian, gay, bisexual and/or transgender.

Simon hopes that for LGBT Travellers and Roma, that this calendar will be a symbol of positivity and acceptance.

asking you to help……

In the words of Simon, “We are hoping that you will place this calendar in a very visible place of your organisation!”

“we are looking to distribute it digitally to anyone who would like to print it. Key dates in the year for LGBTQI+ folk, dates special to Travellers and dates important to Roma are all included. There are quotes from members of both communities and notably allies and people with lived experience of the barriers faced by LGBT Travellers and Roma in Ireland.

The Action Group is eager to ensure the calendar reaches LGBT Travellers and Roma.

We would hope that accepting and welcoming allies would hang it prominently as a symbol of support to those featured. Helplines and positive representation are a central feature and I hope you and your colleagues find it a useful resource.”

You can download the 2021 LGBT Traveller & Roma Calendar here, where you will also find the helplines.