Life Under The Hood

Rodney Evans on 50 years of keepin' our motors running 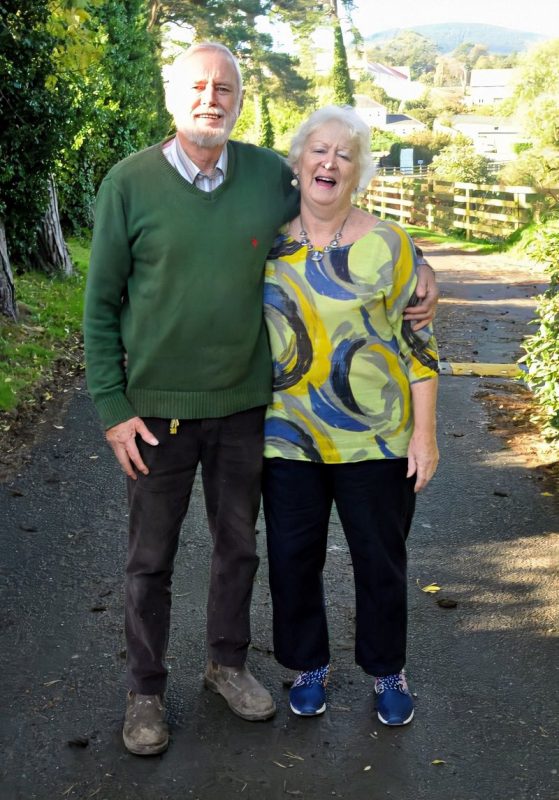 ack in 1968, when young Dublin lass Audrey met a Greystones man from the 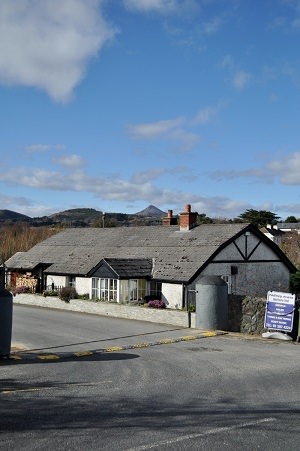 motor trade, she clearly didn’t know what she was letting herself in for.

It was just four years later that the bould Rodney decided to go out on his own, stepping away from Hill’s Garage and setting up in an abandoned shed on the Evans’ family Farrankelly farm. 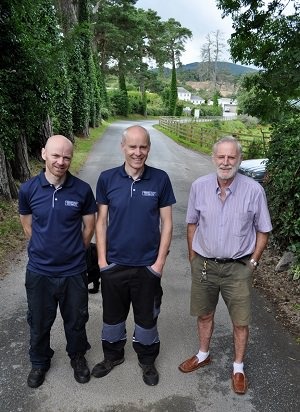 “I had a six-week-old at the time,” says Audrey today, “and we were living in something that even the Waltons would have laughed at. And yet, I knew Rodney would make a success of running his own garage…”

And how. It was back in May 1972 that Rodney Evans Motors first 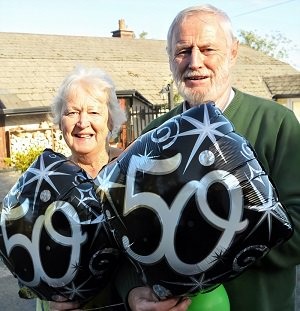 opened its doors and now, 50 years later – with the man himself having handed over the day-to-day running to sons Simon and Jeremy in 2017 (Reuben being the white sheep of the family) – the place has never been busier.

Of course, it helps when pretty much every field around you has become a housing estate in the past 10 years, but main 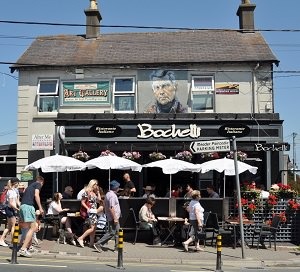 reason for such longevity is Rodney’s growing and glowing reputation over the decades, as the garage went from strength to strength. And with the customers, from generation to generation.

Having been surprised with an anniversary party down in Bochelli’s last week, Rodney was surprised again this morning when we popped over for a ramble chat.

And a shaky one at that. Forget the feckin’ tripod. And a stool.

We spoke with the great man five years ago, for My Greystones, right here.

I would be delighted to get Guuide

Wicklow Has A Swift One