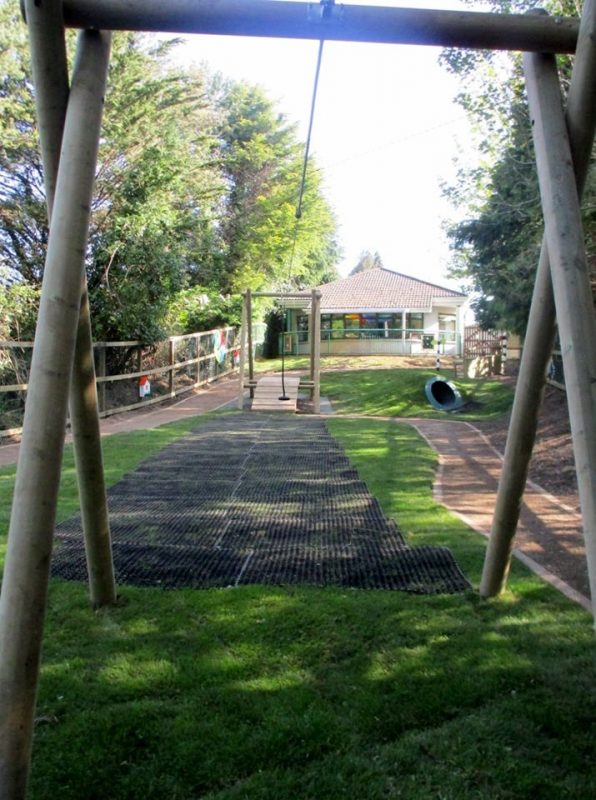 Sure, it’s all go over at St Catherine’s in

Newcastle, with not only a new kick-ass garden being unveiled but also a champion being crowned.

The champion at this support centre for children 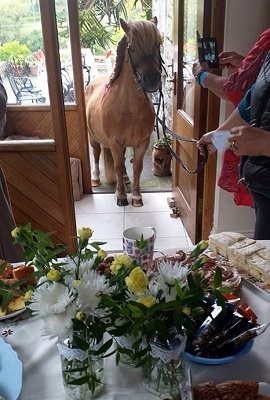 with intellectual disabilities is the mighty Mert Walton, who picked up the Patrick Pierce Trophy at the recent Riding For Disabled championships.

The ten-year-old Mert is part of a group from the school who attend the Ballinteskin indoor arena just outside Wicklow Town every Tuesday for pony rides. Helping those Tuesdays run smoothly are transition year students from 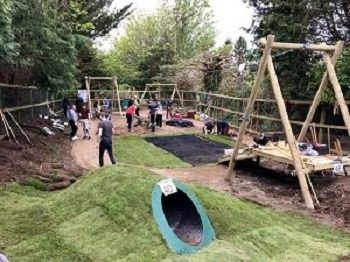 Each year, the Pierce family present an award in memory of their son, Patrick, to one of the children who attends RDA in the eastern region, and Mert – who has been mastering his equestrian skills for three years now – was this year’s popular recipient. 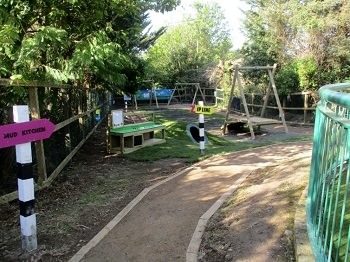 “He lifts our spirits even on the coldest day. From the moment he says hello to the way he walks to the mounting block, think of John Wayne. He exudes joie de vivre and life. I asked him could I call him Captain Mert, and he was delighted with that. 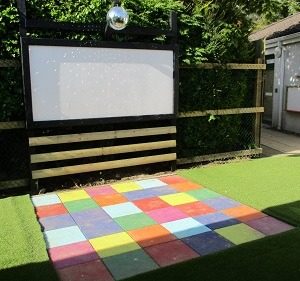 So, every time he passes, we exchange salutes.”

Also deserving a trophy this week are all the transition year students who helped transform the back garden of St Catherine’s Newcastle HQ into a playground bursting with colour and activities, including a climbing

wall, cinema, disco, corner shop, zip wire, tunnels, and beyond. Organised by Difference Days – who source sponsorships and volunteers for special trips, transformations, etc – the new playground opens up a whole new bunch of worlds for the kids at St Catherine’s.

And it’s the perfect setting, of course, for Mert to conduct his daily victory lap too, of course.

You can find out more about St Catherine’s Special School here.

Newcastle Lights Up For Martin & Will