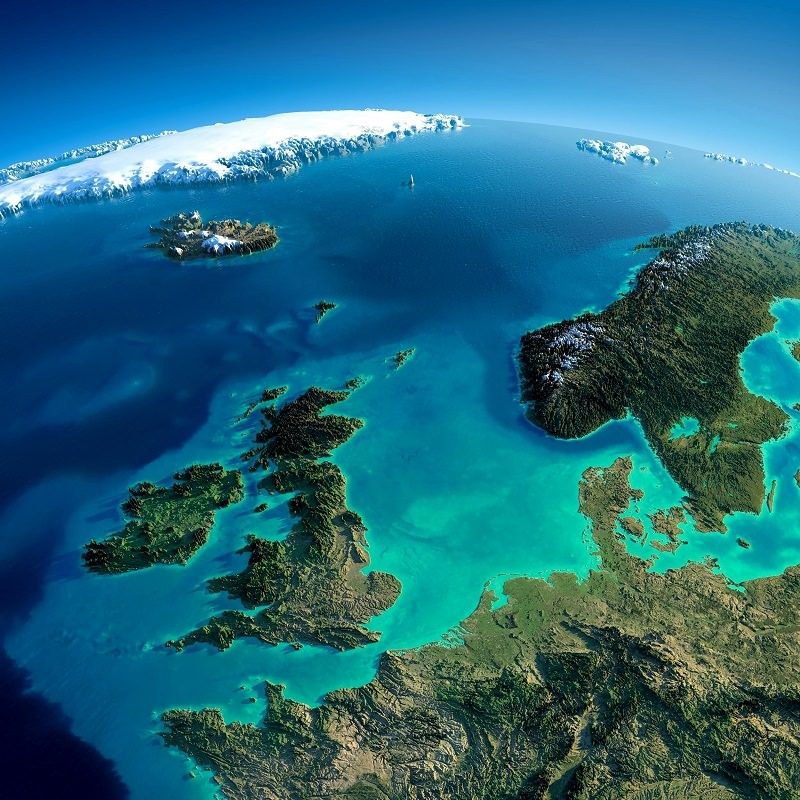 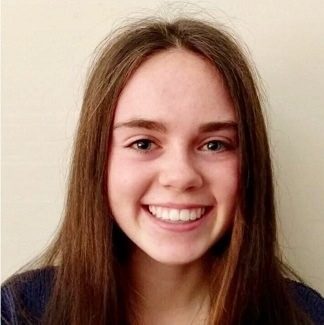 of Ireland want to live in, there are 157 delegates now confirmed for the RTÉ Youth Assembly On Climate.

And in among them is Greystones’ own Molly 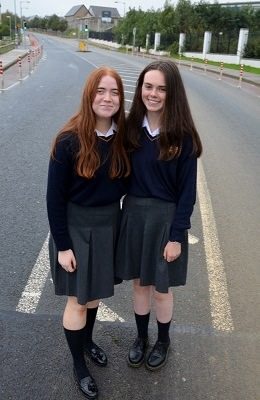 The Templecarrig 6th year student has been highly active in the fight for climate action, speaking recently on the main stage at the Dublin School Strike on September 20th and addressing the Joint Oireachtas Committee on March 28th. Molly and fellow activist Shona Edge also addressed the Wicklow County Council Climate Change talk on April 29th.

With over 1,000 teenagers applying to take part, the RTÉ Youth Assembly 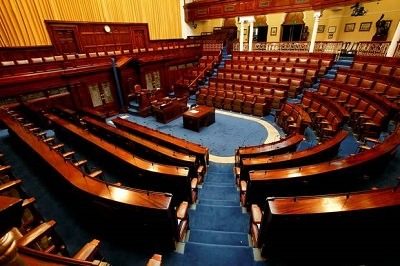 On Climate will take place this Friday, November 15th, at Dáil Éireann, with proposals for Ireland On Climate Action’s next steps being discussed and determined. Chaired by Ceann Comhairle Seán Ó Feargháil TD, the

assembly will be broadcast live on Oireachtas TV and will feature on that day’s RTÉ’s news round-up News2Day, broadcast at 4.20pm.

Just 17, Ms Gordon Boles is one of just 5 young people representing Wicklow at the Youth Assembly On Climate. We wish Molly all the best on the day…