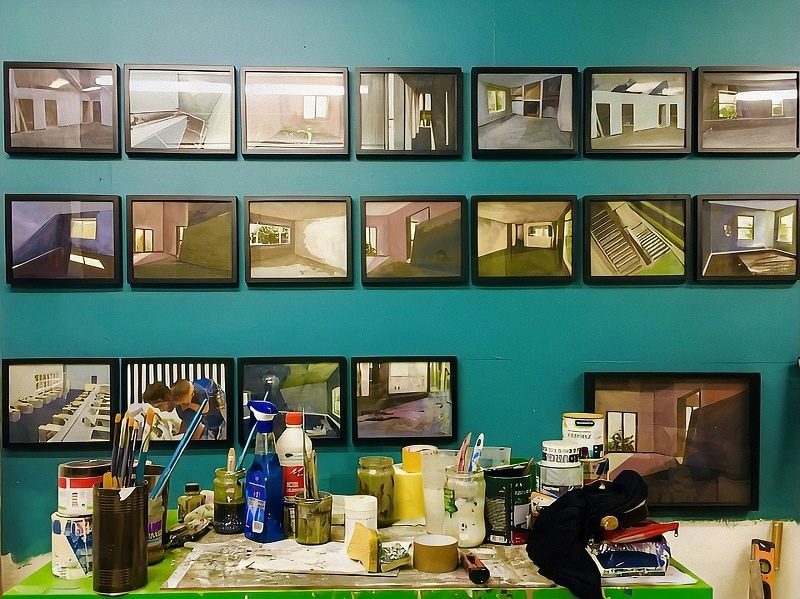 t was when John Lalor saw Richard Boringer cut a 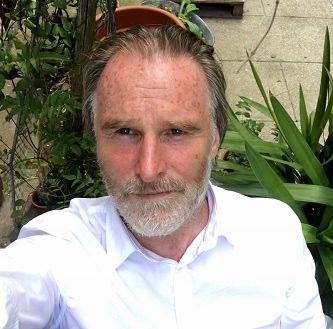 baguette whilst wearing a biker’s helmet in the 1981 French thriller Diva that he decided he was moving to Paris. 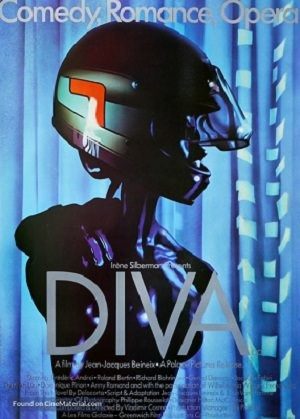 Sure, Greystones had Sweeney’s chipper, St Kilian’s Hall, Cabana’s and that make-out bus shelter down at the harbour, but there was just something about Paris… 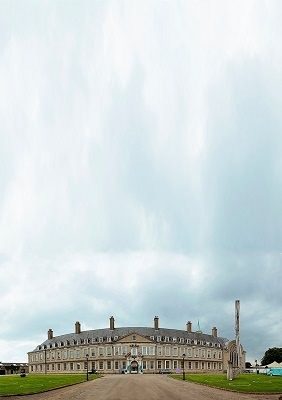 Naturally, given such arty inspiration, John Lalor was a painter as soon as he hit France, and now, his latest works are being housed at the Irish Museum of Modern Art, where the Greystones lad has become a residency artist.

Describing John’s work, IMMA states that it ‘comprises paintings in multiples, maquettes and scaled models, texts and film, which are incorporated into his exhibitions. 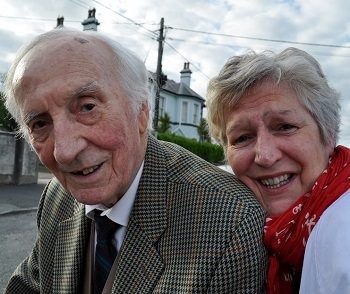 He works conceptually with paint and painting in a bid to subvert its usual connotations, to problematize the medium‘.

I blame the parents. And the sister. That the museum has purchased all 75 of John’s recent paintings is something of a milestone moment for the man. Naturally enough. 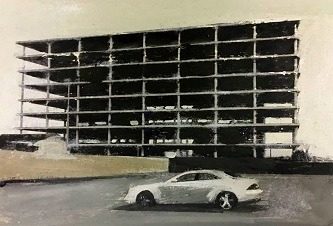 “IMMA turns thirty this year,” he tells the Guide. “I’m sixty this month. So, it definitely feels like a moment.

“I’m presently relinquishing my studio of twenty years to my two adolescent sons after working on my new project, Moment Of Surrender, for the last five years, through thick and Covid. 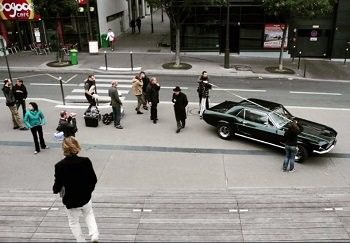 So, to have IMMA purchase all these paintings for their collection, I am just so proud and honoured. It certainly helps take the sting out of turning sixty…”

And if that wasn’t enough good news in the Lalor household, John’s 2013 film debut, the 27-minute Incident Urbain, has just been purchased by the Arts Council Ireland. Boom!

You can find out more about the IMMA residency here, and follow John’s work on Instagram here.