The Kilcooler with a suit reveals all 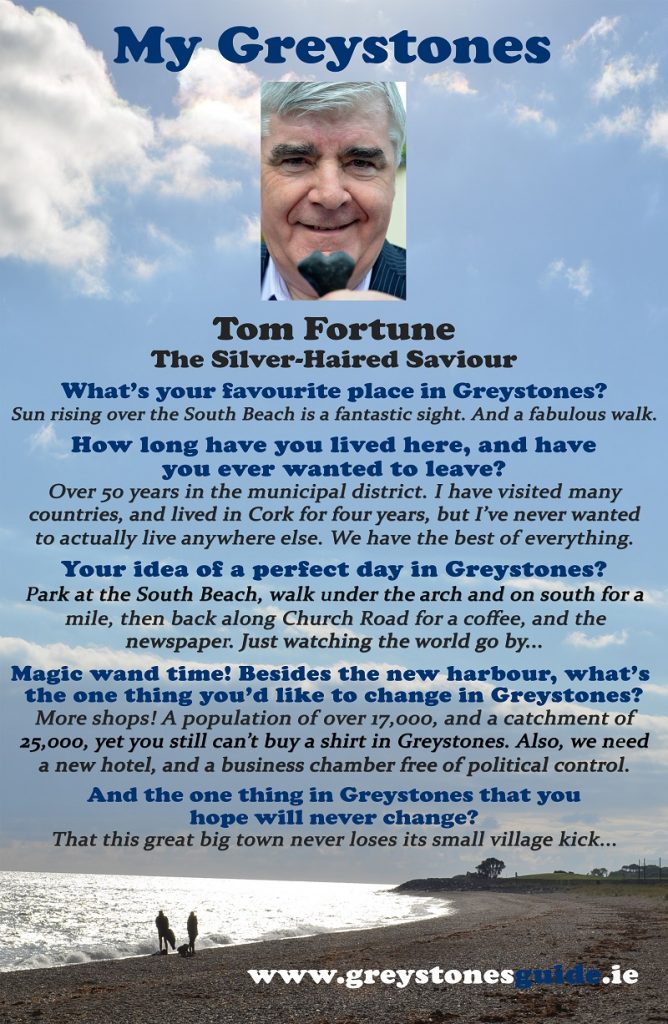 f you’ve ever wondered how helpful local councillor Tom Fortune actually is, let me tell you how this particular My Greystones came together. 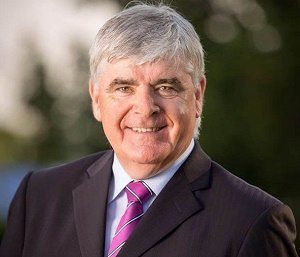 Meeting up with young Tom just yesterday to take that all-important snap with the Guide’s trademark heart-shaped grey stone, we mentioned to this busy Kilcoole-based councillor that GG didn’t actually know a huge amount his early years, his political map from there to here, or even all his family’s names.

Within an hour and a half, we had 8 emails and three phone calls from Tom. Just to make sure I had everything I needed. 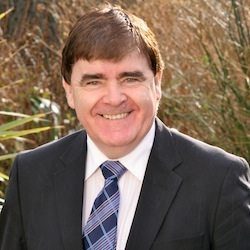 I’m pretty sure a carrier pigeon knocked on my window at one point too, but I didn’t dare check.

For anyone who knows Tom Fortune, such generosity of spirit will hardly come as a surprise. The man spends pretty much every waking hour making sure other people are okay.

Which is what councillors are put on this earth to do, of course, but Tom tends to take it all well above and beyond the call of duty. And such an approach is reflected in the deep love and appreciation that follows this humble man around.
Not that politics was the path the teenage Tom had in mind. 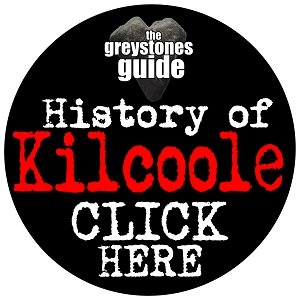 Born and raised in Kilcoole, sport took precedent over pretty much everything else, Tom playing hurling, Gaelic football, table tennis, soccer and whatever else was available to him. Of course, when you’re involved in sport, you’re involved in the community, and it took Tom a while to realise just how involved he was. So much so, it would be 2004 before his true political career began – a career he freely admits wouldn’t have been possible without the support of his wife, Ann, and their five children, Joe, Joanna, Bob, Kerrie and Áine. 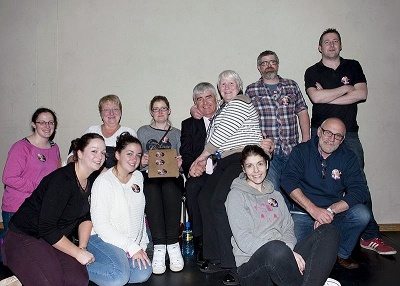 His many years in politics here has given Tom a valuable insight into the good, the bad and the wasteful. “There are good people in the system,” he says, “but they are smothered”. Believing the party system to be broken, this Kilcoole-based councillor feels there’s an urgent need for reform – “not the reform that is currently being rolled out, but real reform”. 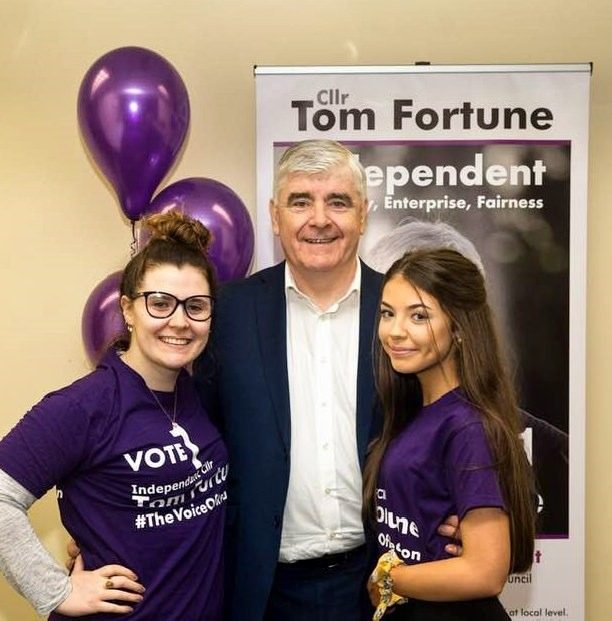 Having learnt early on that challenging the system results in the “wagons circling”, as you’re viewed as a problem. “If this was not so serious, you could laugh at it,” says Fortune, “but I believe that you have to take it seriously. Very seriously.

“Basically,” finishes Tom, “there is a need and a place for strong independent councillors and TDs right now.”

And if any of them are looking for inspiration, for a role model to ape, well, we know a pretty good place to start…