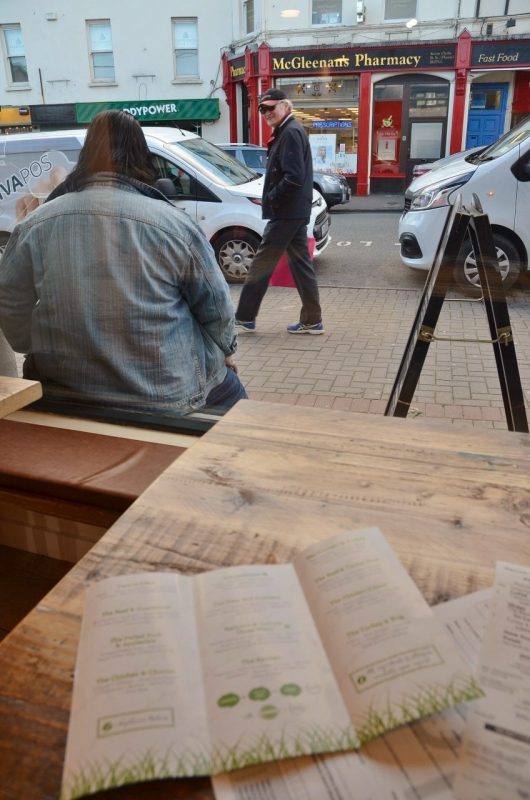 It hasn’t been an easy week for Elvis Alan 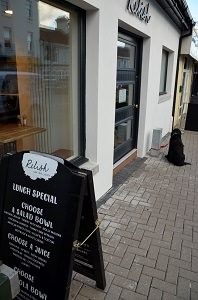 Presley, the January blues turning the main man kind of Moody Blue on more than one occasion. 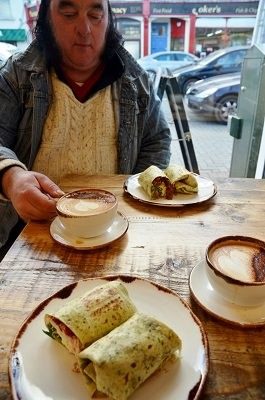 to him after his recent 10-minute stage shows.

So, it was something of a relief to the man, after almost a week of self-inflicted solitary confinement – brought on partly by having blown all of his Wednesday welfare by the Friday – when we hooked up today for our weekly lunch review.

It’s a time of year when just about everyone feels like the steering wheel has come loose, but, Elvis was soon feeling a whole lot more focused about his life goals when he saw that the town’s 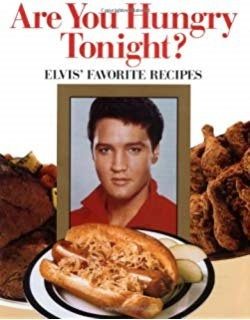 latest eaterie, Relish, had a little something called The Beef & Cashel Blue on their menu. As with everything else on their menu, this came as a salad, a sandwich or a wrap.

“Reckon a wrap sounds good,” said The King, as he licked his lips. “Only, you know, without the Cashel Blue. Reckon that would just play havoc with the rest of my day…” And so the Beef Brisket came with just carmelised red onion, rocket, radish sprouts and Dijon 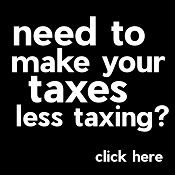 mustard. And maybe some cheddar too. We’re not sure.

Once we made sure that Max was safely tied up outside, we opted for The Turkey & Brie. Only, hey, they were out of turkey, so, we had his country cousin, The Chicken & Brie, which came with cashew nuts, cranberry, spinach and sage & onion stuffing.

Feeling a little bit sunnier than he has for the last five days, The King wolfed his wrap down in record time. But, hey, the question, as always, remains – was this a lunch fit for The King…?

You can grab yourself another lunch with The King right about here.

John Doyle Gets Some Greystones Gratitude

Tracks Of My Years: Somebody’s Child