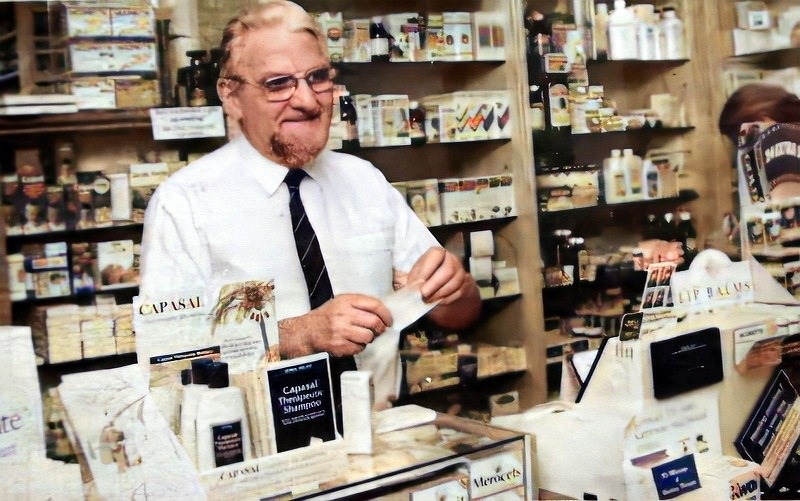 ong before the likes of your soaraway Guide brought local news into the 22nd century, baby, ye olde townsfolk relied on one very special rag for their hot gossip. 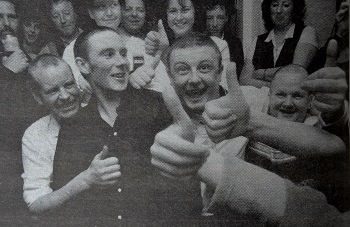 Initially, it was just The Wicklow People, but, as time went on, and this particular part of the county sprouted, The Bray People was born.

And sure, if you made your communion, found a todger-shaped carrot or murdered an annoying neighbour, yay, The Bray People would make you a star. 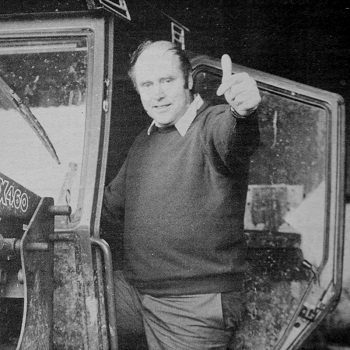 For a week. And then it was some other local eejit’s turn.

Looking back over the decades of The Bray People, it’s clear that we were a far more innocent breed even just 20 years ago, 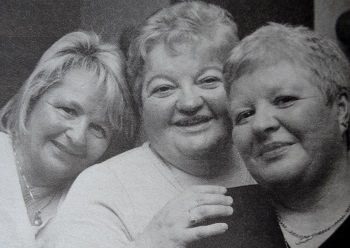 positively wide-eyed with surprise that a stranger would want to take our pic, and, not yet familiar with the selfie, completely unaware of just how many bad angles we had. 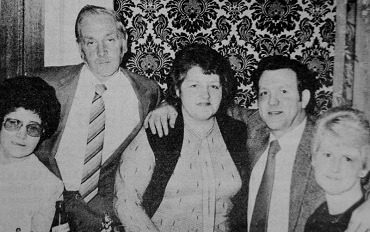 Your trusty Guide spent week after week visiting The Bray People office, to try and find all those hidden gems and forgotten hair-dos of a town growing in population, reputation and realisation.

You’ll find the results of all our slaving over a hot archival journal on the links below. Just, you know, brace yourself. These pics capture a people far closer to caricature than Kardashian.