Not Just Another Greystones Coffee Shop 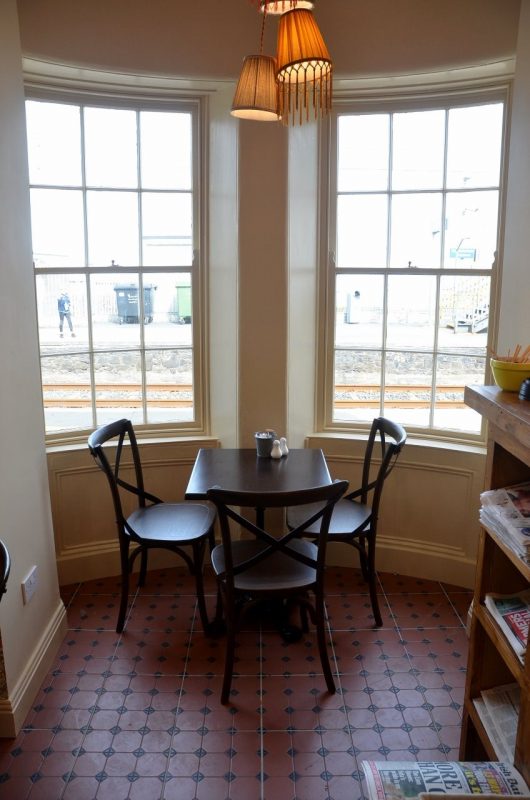 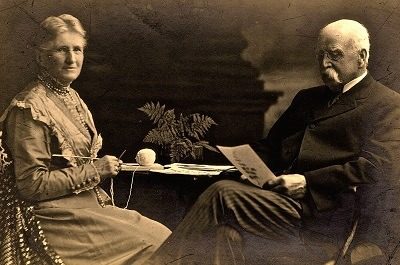 the newly-opened Bailey And Pim inside the train station lobby was just another coffee shop.

In a town where, when it comes to coffee shops, 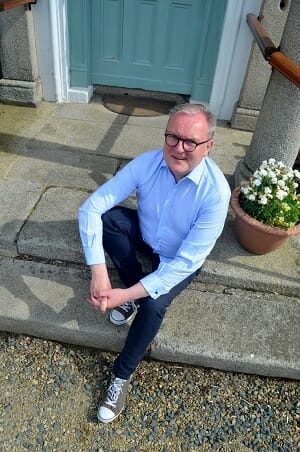 But then, when we dug deeper, we found the bould Ken Gibson, one of the main organisers of the annual CSSM madness that has been descending upon the town every summer for close to 100 years.

It was then we remembered Ken informing us of how Leopardstown got its name from having been a leper colony financed by Monkstown’s Pim sisters. Which all grew out of one Wellesley Bailey’s travels to India in 1870.

Turns out, Bailey And Pim is a fundraising chain of cafés, the money 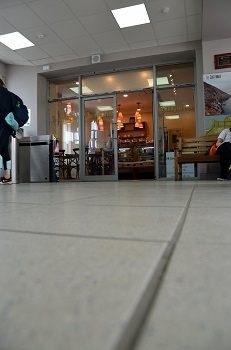 going to aid The Mission To End Leprosy.

In the early 1870s, Wellesley Bailey travelled on a life-changing voyage to India, where he first met patients with leprosy. In 1874, the Pim sisters invited Wellesley and his fiancée, Alice, for tea in their living room. Wellesley told them tales of people forced to live in isolation because of this 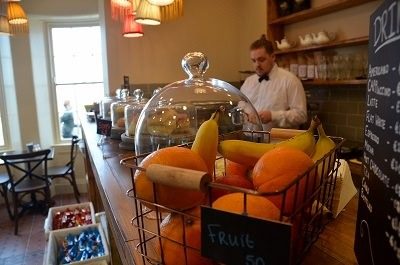 The Pim sisters, Isabella, Charlotte, and Jane, were known far and wide for their hospitality and charitable work. Historical records show they were involved in managing a cholera hospital at 87 Lower George’s Street during the 1860s. This building (after 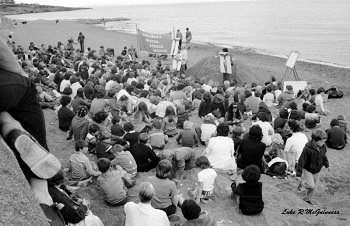 some renovation!) is now home to the first branch of Bailey and Pim Cafe.

Our new cafe, recently opened in Greystones Train Station, acknowledges the Pims’ association with this railway. The 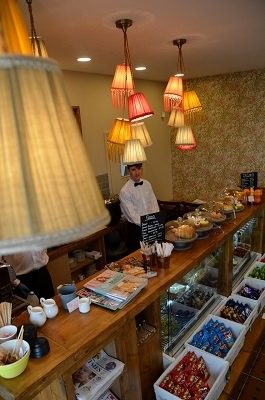 Pims were instrumental in the first railway being built southwards from Dublin City.
The compassionate Pim sisters were determined to help and in 1874, with a pledge to raise £30, The Leprosy Mission was born. From humble beginnings, The Leprosy Mission has grown to become the largest anti-leprosy network in the world.

The vision of Bailey and Pim lives on. Now known as The Mission to End

Leprosy, this Irish organisation continues to treat and prevent leprosy and a range of other tropical illnesses across Africa and Asia.

At Bailey and Pim, we pay homage to these extraordinary visionaries of the past. All of our profits are donated to The Mission To End Leprosy, continuing the work of Bailey and Pim.

So, put that in your cappuccino and, eh, slurp it. You can find out more about Bailey And Pim here, and about The Mission To End Leprosy here.

That is just amazing!!!! Best of luck to Bailey and Pim in their new Greystones branch.
From your Dun Laoghaire neighbours in Lulabelle Flowers. x