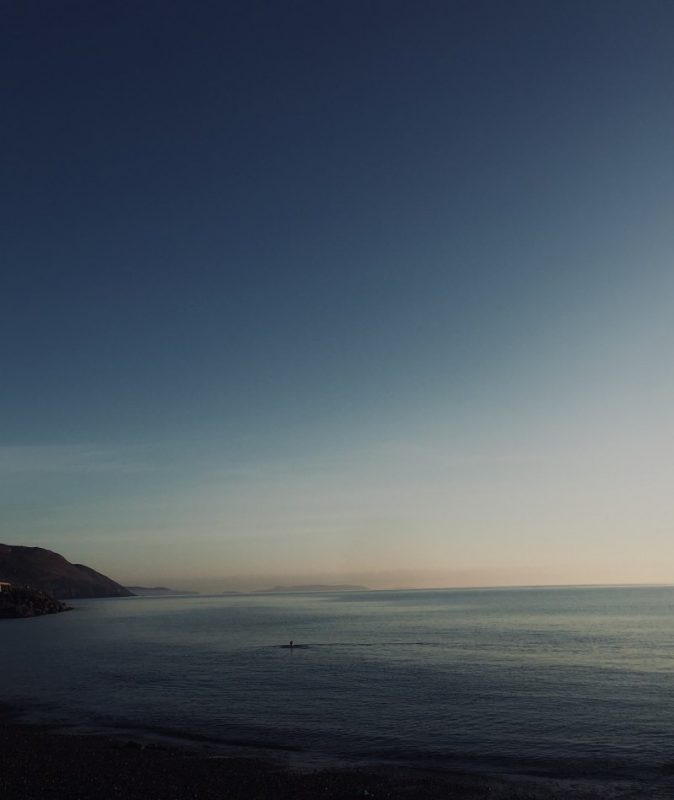 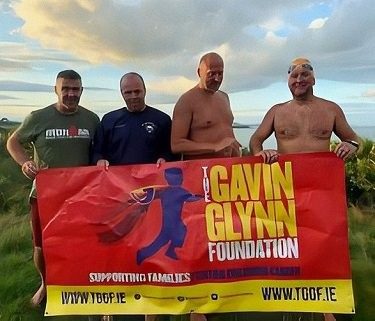 a relay race from Dublin to Wexford came ashore on Sunday.

The brainchild of Cormac McKenna, the 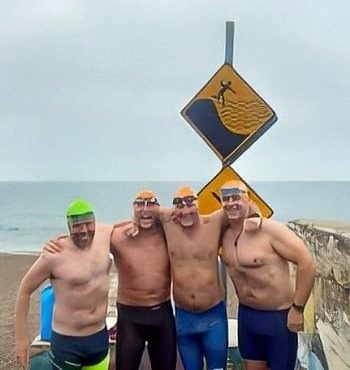 challenge was all about raising awareness for The Gavin Glynn Foundation.

Whilst having a huge amount of fun trying to get your feet on that beach before your buddies. 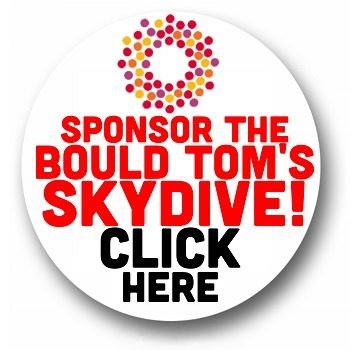 Which is just what happened on Sunday. Here’s the lowdown…

As part of The Gavin Glynn Swim Team Together – including the man who likes to be known simply as Captain Splastastic – various accomplished swimmers were divided into small teams of no more than 4 to make the challenge of swimming from County Dublin to County Wexford easy to manage. 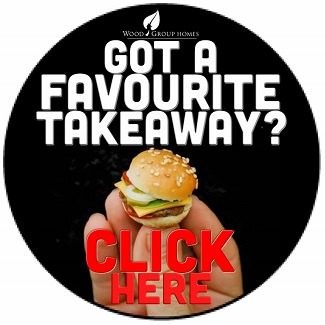 Still, it didn’t take long for the race to come down to two teams.

Cormac had Jan Vitek and the two McKeever brothers of Damian and Cameron. Captain Splashtastic’s team consisted of Paudie Murphy, Niall Fahy and the man himself as their three swimmers. They also had a big support crew of David Kerr, who piloted the boat for their tricky journeys, along with kayak support.

Cormac’s team was a little more basic with one kayaker on the trickier straights.

The Captain’s team took an early lead getting over Bray Head in early June and making it to Newcastle before Cormac’s team had got around the same local landmark. 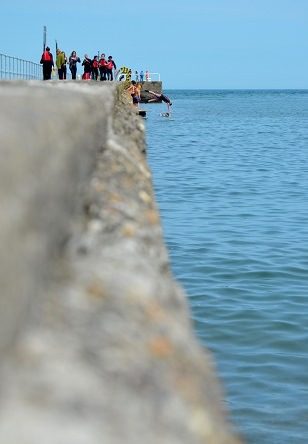 However, The Captain’s team were hampered with jellyfish stings along the Greystones coast, along with being hamstrung for boat cover. Cormac’s team caught up with them at Newcastle and passed them by into Wicklow, proceeding up to Brittas Bay.

The Captain eventually got back into the water when the seas had calmed but could only make it to Wicklow Harbour. Cormac’s team at that stage were now beyond Brittas and putting daylight between them. They finished on Sunday 15th August at 8:14pm in a small beach in Wexford called Kilmichael Point Reserve.

Cormac responded after the win, “Was a great bit of fun over the summer and raising awareness for the Gavin Glynn Foundation. It’s not about who came in first or second, it’s about cheering everyone home and we’ll be out there helping The Captain’s team over the last hurdle with support and encouragement.

“Whenever the good Captain makes it to the finishing line…”

Making A Splash With Triple A