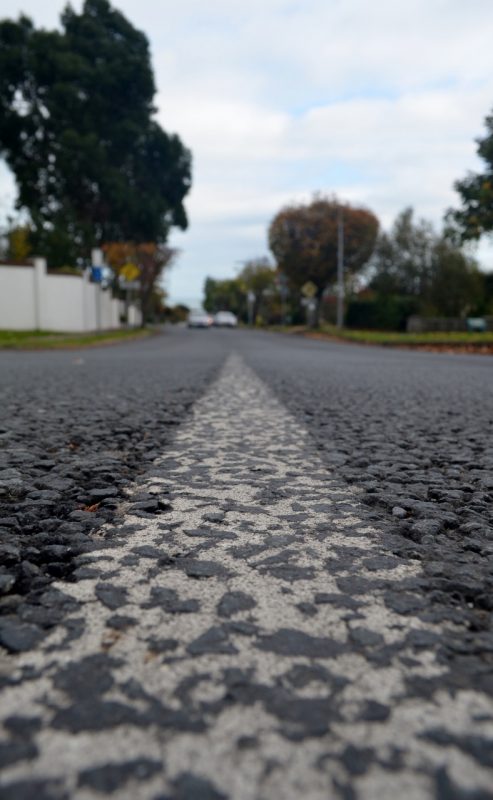 It’s the time of year when crime figures 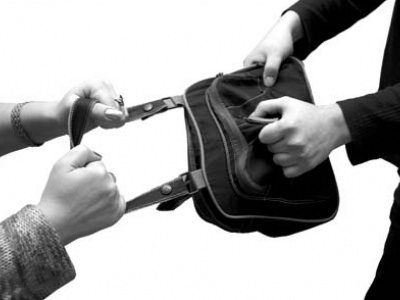 spike, thanks to all those Christmas lists, and Greystones is a

With a series of robberies, break-ins and burnt-out cars last weekend comes another crime wave.

Three vehicles were broken into in Charlesland last night, and another was stolen from Glenheron, whilst a pensioner was mugged in Woodlands at 6pm last Saturday for the €700 she had just withdrawn at the bank.

And now, most shocking of all perhaps, an old woman was assaulted in the driveway of her Redford Park home this evening, with thieves 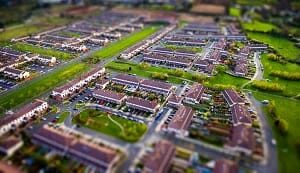 making off with her handbag.

The incident occurred at 7pm, with the lady’s daughter, Susan, posted news of the attack on social media shortly after. She described the attacker as being ‘small, about 20 years old’ and waiting for him in a

So, it goes without saying, be extra cautious at this time of year. Make sure all doors are locked, and that you never leave yourself vulnerable.

And for those who don’t feel all that vulnerable, look out for your neighbours.

When Your Boats Come In