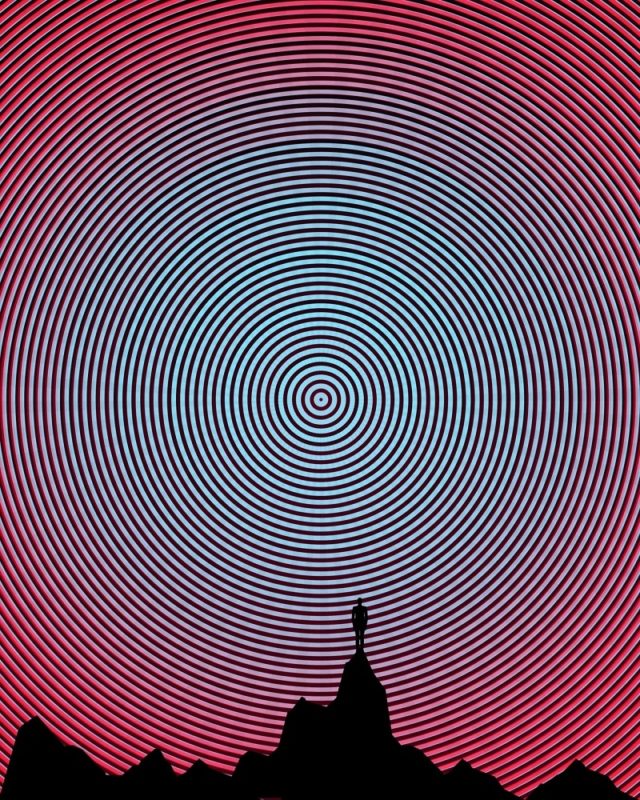 ress release from An Garda Siochana, issued on Thursday, As part of Operation Tara, Gardaí attached to the DMR East Divisional Drugs Unit seized combined drugs with a value in excess of €39,000 and €36,450 in cash

following an operation in Wicklow on Wednesday evening, 20th, April 2022.

Following a search of a premises in the Bray area, methamphetamine estimated to be worth €29,100 and cannabis valued at €10,000 was seized at the location. €37,450 in cash was also seized along with drug paraphernalia and a number of mobile phones.

The drugs seized will now be sent for further analysis.

A man, aged in his 30s, was arrested at the scene. He is currently detained under Section 2 of the Drug Trafficking Act 1996.

You can find a whole list of local support groups and services here.

Stepping Out For Ukraine