Out Standing In His Fields

Out Standing In His Fields 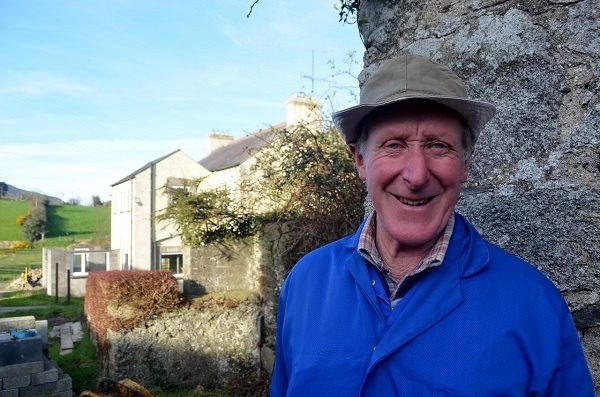 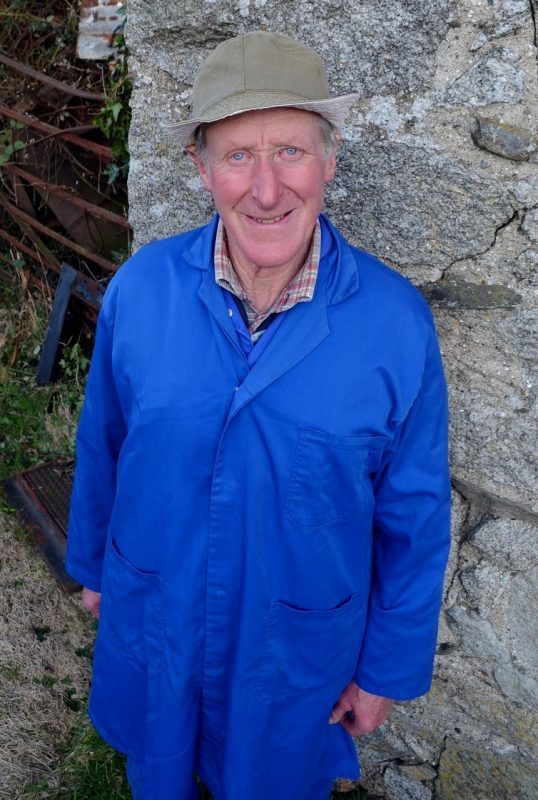 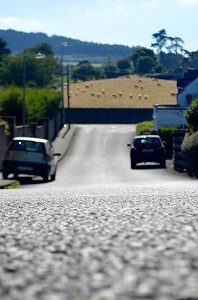 coming south into Greystones will see is a living, breathing, heaving farm.

The fact that visitors coming south into Greystones will have seen this farm for 400 years now makes it all the more magical.

farm at the dip in Windgates way back in 1669. Back in the good old days before Oliver Cromwell took a shine to this little island of ours.

At that point, the farm was already a going concern, so, who knows just how long this particular chunk of Greystones has been farmed by this one family. As GG had a chat this afternoon with the man currently at the wheel – the great David Massey – it was touching to see his son, Edward, bringing a sheep and her two lambs into the nearby barn.

This Greystones farm is going to be around for many more years to come, and the town couldn’t ask for a

sweeter greeting for all those visitors. First impressions are important, after all.

Something David Massey is plainly highly aware of, having taken it upon himself to tidy up the landscape around the main road outside his farm after the council expansion and upgrade was completed 12 years ago.

The council budget ran out, apparently, before the surrounding banks

could be reseeded with grass, flowers and various border hedges. And so it was that David Massey stepped forward to create something beautiful for that drive into Greystones.

Being in the blood, his children, Caroline and Edward, got involved too, as did the woman of the house, Ruth. And all four were present recently when the Greystones Tidy Towns presented David 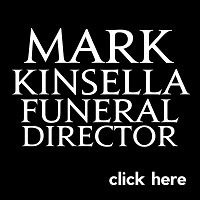 Massey with the Jimmy Barker Perpetual Trophy, for all his selfless work up in Redford.

The trophy is named after the late Jimmy Barker, one of the founders of the Hillside team who have been maintaining and landscaping Bellevue Road for many years now.

We caught up with David on his farm this afternoon, to talk not only about that fine community spirit but the long, long tradition of farming the Massey family have maintained here in Greystones…

Jump back to Greystones in the rare oul’ times here. 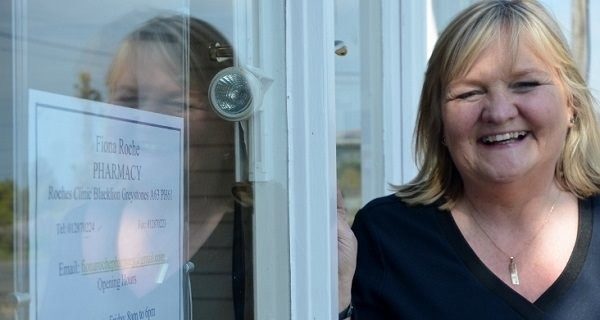 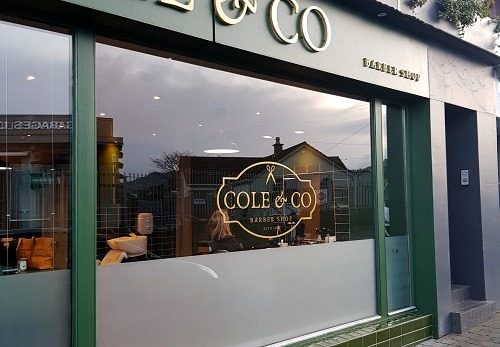 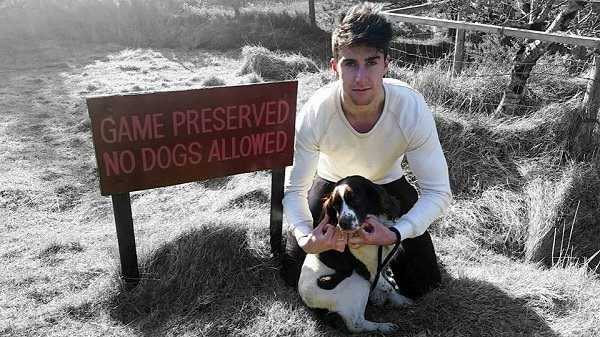